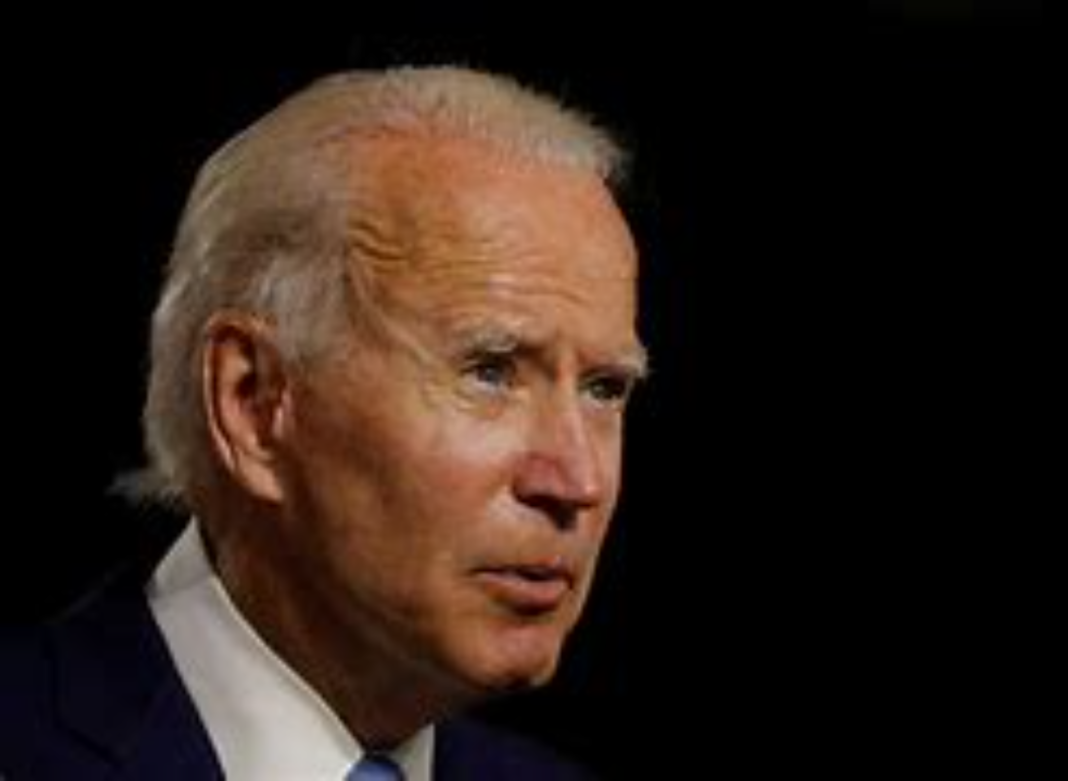 On Thursday, in what was perhaps the single most divisive, tone-deaf, and authoritarian presidential speech of a generation, President Joe Biden declared his intent to direct the Occupational Health and Safety Administration to mandate that private businesses with 100 or more employees require vaccination or weekly COVID testing.

This is something that the Biden administration has no constitutional right to enact. There exists not one legal precedent that bestows upon the federal government the authority to demand private citizens inoculate themselves, lest they be barred from functions with which government has no business. Even the Supreme Court decision most often cited by COVID hawks on the left stops short of delegating that power to the federal government, let alone to executive fiat.

The decision, Jacobson v. Massachusetts (1905), determined state and local governments possessed the authority to mandate vaccination; this was primarily based on a vague, fabricated notion of “police power” delegated to the states. However, even Jacobson, despite its status as an activist blot on the face of constitutional jurisprudence, did not extend the powers established by this ruling to the federal government.

In other words, Joe Biden can’t tell you where you can and can’t work based on his own subjective sense of safety — something which he openly stated his administration was doing in the set of remarks he delivered.

This should be treated as a given. Tragically, it isn’t.

As for the speech itself, it served little purpose aside from reinforcing the notion that the unvaccinated should be treated as a lightning rod for anything and everything going downhill regarding COVID.

Here are a few of Biden’s more egregious statements from Thursday:

This is a pandemic of the unvaccinated. And it’s caused by the fact that despite America having an unprecedented and successful vaccination program, despite the fact that for almost five months free vaccines have been available in 80,000 different locations, we still have nearly 80 million Americans who have failed to get the shot.

And to make matters worse, there are elected officials actively working to undermine the fight against COVID-19. Instead of encouraging people to get vaccinated and mask up, they’re ordering mobile morgues for the unvaccinated dying from COVID in their communities. This is totally unacceptable.

So here’s where we stand: The path ahead, even with the Delta variant, is not nearly as bad as last winter. But what makes it incredibly more frustrating is that we have the tools to combat COVID-19, and a distinct minority of Americans — supported by a distinct minority of elected officials — are keeping us from turning the corner. These pandemic politics, as I refer to, are making people sick, causing unvaccinated people to die.

We cannot allow these actions to stand in the way of protecting the large majority of Americans who have done their part and want to get back to life as normal.

What Biden has done here is lay bare the ideology fueling Democratic COVID policy; effectively, what this amounts to is that Democrats and Democrats alone are drafting scientifically-based policy (by whichever arbitrary definition of the word “science” they elect to use), which, according to Democrats, will literally save lives. Opposition to Democratic COVID policy, they reckon, would be tantamount to opposition to saving lives.

And that’s precisely the narrative they want.

To Democrats, the problem isn’t that the Biden administration has whiffed COVID messaging. It isn’t Democrats and the public health mafia touting a return to normalcy as the primary incentive for vaccination, only to backpedal and tell the vaccinated that they need to keep masking and social distancing anyway. It isn’t the open politicization of purportedly apolitical public health measures undermining Americans’ confidence in their institutions.

So, naturally, it must be individual autonomy that’s barring us from the utopian prospect of zero COVID. The blame for this latest onslaught of mandates is placed squarely on people who simply refuse shut up, mask up, and do what Joe Biden tells them to.

Early in the pandemic, blind obedience reared its head all too often — at the beginning, there were even talking heads on the right effectively telling people to shut up and stay home. People, by and large, did what they were told with little protest.

But, seemingly unbeknown to Biden and co., last year’s political landscape came and went. Instead, the landscape Biden has taken on is an entirely new one — one in which he can no longer be characterized as the antidote to chaos he campaigned on being.

Instead, he’s become the chaos.

Why the Democrats keep failing California?