Home Politics Joe Biden Took His Booster Shot On a “Set” of a Fake... 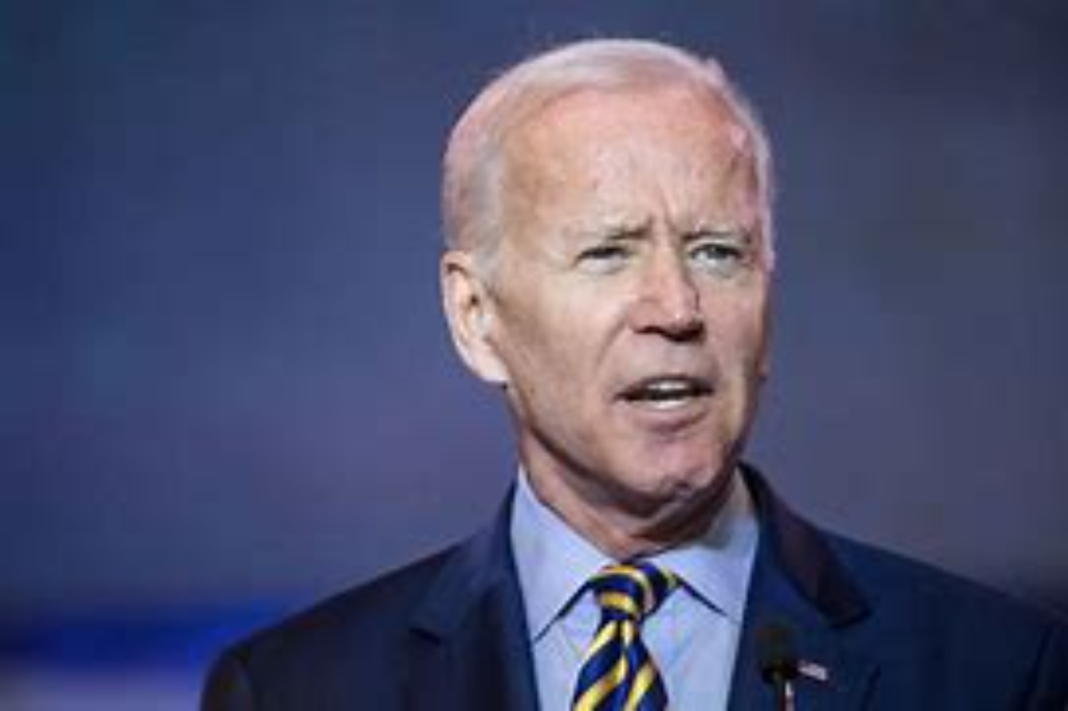 I saw this photo and I thought, “Oh come on, this isn’t real…”

How can this be real, right?

It has to be fake – why on earth would Joe Biden get a booster shot on the “set” of a fake “White House?”

These are the people who want us to trust them. 🙄 pic.twitter.com/tmDt0ropn4

I found the video, and yes, Joe Biden got his booster shot on the set of a fake White House.

What on earth is going on here?

If you didn’t watch his “event” live (and why would you?) these were the photos that were broadcast all over the place, it looks like Joe is sitting at the White House getting his booster shot.

Why on earth would you even do that?

Here’s what folks online had to say about the strange photo:

“what a weird set”

“What else wasn’t real with this?”

“This is beyond absurd at this point”

“I KNEW those windows didnt look realistic. Buy WHY? Such absurdity… and WE paid for that set.”

“I would rather see him take a cognitive test instead of a shot.”

“The shot is likely fake. They can’t risk Biden dying from the jab like so many others are.”

“a proscenium is the perfect setting to watch a puppet get boosted.”

“I don’t think he’s ever in the WH. Everything staged from somewhere else.

Look, I am not an Ivy League genius or anything, but I’d think if you want people to actually start trusting you with this vaccine, you should probably just take it inside the real White House, not a fake “set” made to look like one.

This is strange and will only add to the conspiracy theories and weirdness of everything related to Joe Biden and this insanely bizarre admin of his.

Australia:Cops slammed for checking if a man’s coffee cup is empty...