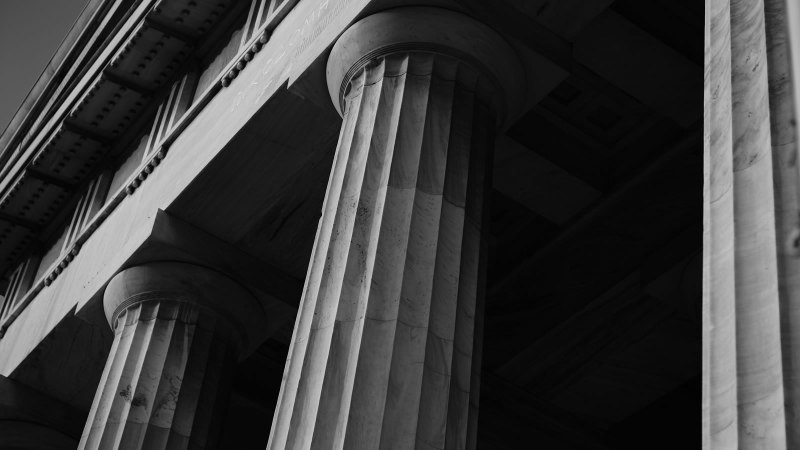 I argued yesterday that Joe Biden’s gun-control executive orders were destined to hurt him:

The president’s proposals put him firmly in the worst of both worlds, in that they confer few substantive advantages while yielding serious political risk. Naturally, Biden cannot say in public that what he’s doing here is merely for show. On the contrary: He has obliged himself to pretend that the measures he’s outlined are meaningful and to use dramatic, self-aggrandizing language when selling them.

Every pro-gun voter in the country was just informed by the president of the United States that he has decided to bypass Congress and take executive action to advance gun control. At the same time, less engaged voters, who are accustomed to being informed that “nothing is ever done about guns,” are being led by the president’s own language to believe that this is no longer true. And for what?

To this mistake we can now add another. Brittany notes that:

President Joe Biden is set to issue an executive order on Friday forming a bipartisan commission that will perform a 180-day study of potential changes to the Supreme Court, including court packing and setting term limits for justices.

“The Commission’s purpose is to provide an analysis of the principal arguments in the contemporary public debate for and against Supreme Court reform, including an appraisal of the merits and legality of particular reform proposals,” the White House said in a statement. “The topics it will examine include the genesis of the reform debate; the Court’s role in the Constitutional system; the length of service and turnover of justices on the Court; the membership and size of the Court; and the Court’s case selection, rules, and practices.”

The Democratic Party is not going to pack the Supreme Court. It doesn’t have the votes, the idea is broadly opposed, and the Court is more trusted at present than it has been for a while. Joe Biden knows this, which is why he’s announced a “bipartisan study commission” that will achieve nothing except rile up Republican voters who care about this issue a great deal. And for what?