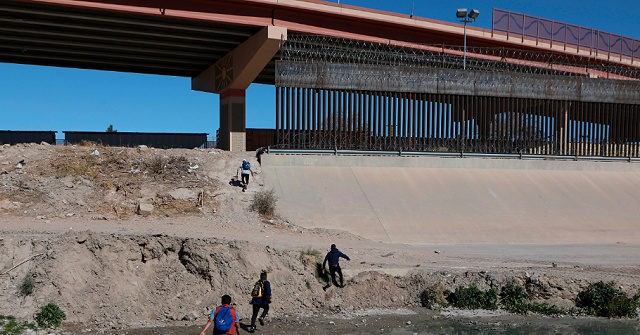 The Biden administration’s decision to rely on Mexico for border security, consistent with the previous two administrations, has given Mexican President Andrés Manuel López Obrador even more leverage to keep the United States out of non-migration-related problems in his country, namely corruption.

Never Trumpers who voted for Biden say they will not do...