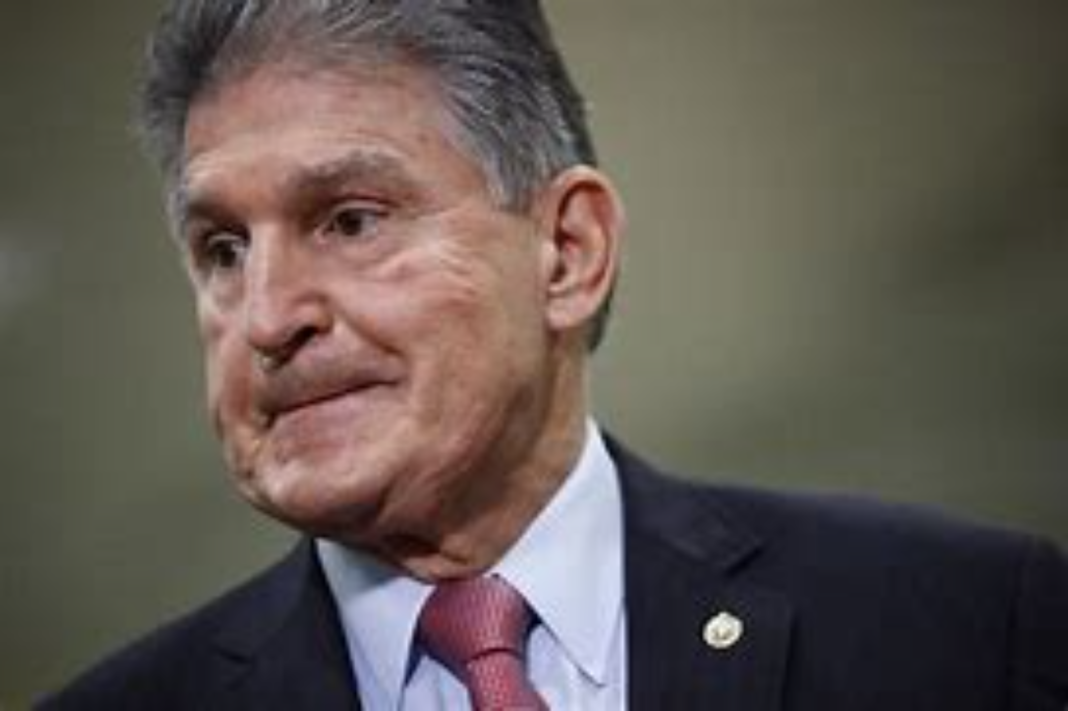 Democrats on Wednesday scrambled to close the deal on President Joe Biden’s landmark social spending legislation, focusing on new ways to pay for the package, including a billionaires’ tax the White House said the president supports.

At the same time, they were hoping to make enough progress that House progressives would agree to vote for a separate Senate-passed bipartisan infrastructure bill before Biden heads overseas Thursday.

Just hours after Senate Democrats on Wednesday morning unveiled the “billionaires tax” — to tax the wealth of a few hundred of the wealthiest of Americans — the gambit came into question when Democrat Sen. Joe Manchin, a decisive vote on the bigger social spending bill, raised concerns.

“I’m supporting, basically, that everyone should pay their fair share,” Manchin told reporters on Capitol Hill. “I don’t like the connotation that we’re targeting different people.”

When asked about the plan, proposed by Sen. Ron Wyden, D-Ore., which would help pay the $1.5 -2 trillion cost for sweeping new programs including child care, child tax credits, family leave and environmental initiatives, Manchin hesitated, saying while he thought they would “absolutely” get to a deal “the Senate will take time.”

Wyden’s plan would apply to people with at least $1 billion in assets or $100 million in income for three consecutive years, applies to increased value on assets — so-called “unrealized gains” not now subject to tax — and would impact roughly 700 taxpayers, according to experts. White House press secretary Jen Psaki announced at Wednesday’s briefing that the plan has Biden’s support.

But the option raises some constitutional concerns and could depend ultimately on the Supreme Court’s interpretation of a wealth tax as a direct tax on property, which is unconstitutional, or whether it’s another form of income tax, which is constitutional. Legal challenges also risk undermining the president’s promise that his plans would be completely paid for.

“We’re not going to support anything we don’t think it’s legal,” Psaki said. “But I will tell you, the president supports the billionaire tax. He looks forward to working with Congress and chairman Wyden to make sure the highest-income Americans pay their fair share,” he said.

Aside from the billionaires’ tax plan, Manchin said he and his fellow Democrats are on board with another proposal to help pay for the sweeping programs: a 15% minimum tax on the country’s wealthiest companies.

“We’ve all agreed on a 15% corporate tax,” he said.”There’s a patriotic duty that you should be paying something to this great country to give you the protection and the support and the opportunities. That’s called a patriotic tax. It will be nothing that should be scorned about.”

Wyden, Sen. Elizabeth Warren, D-Mass., and Sen. Angus King, I-Maine, introduced the plan to establish a 15% minimum corporate minimum tax rate that’s aimed at companies making more than $1 billion in profits annually. They estimate the plan would apply to 200 companies generating “hundreds of billions in revenue over ten years,” according to a statement form the senators.

Warren pointed to Arizona Democratic Sen. Kyrsten Sinema in promoting the plan as negotiation continued on Capitol Hill, telling reporters they scrapped the idea of raising individual tax rates on the rich because, she said, those people do avoid taxes anyway.

“They have now opened that hole to the point that billionaires drive semis through it loaded with money,” Warren said of the current tax system.

The corporate tax proposal, and the separate tax on billionaires, are aimed at that tax avoidance — what lawmakers said was the concern of Sinema, who with Manchin, has been a Democratic holdout.

“The idea here is to say, ‘Enough, enough. If you’re a corporation that makes more than $100 billion dollars in profits — not revenues, not assets — but profits, then you’re going to pay a minimum 15% tax,” Warren told reporters.

“It’s not a new tax idea. The taxes are actually already there,” she added. “We’re now saying,”We want you to — you’ve got to — make this on an annual basis instead of putting it off for 30 or 40 years.”

As the clock also ticks on Biden’s overseas trip and White House senior staff do last-minute lobbying to lawmakers, Psaki said Wednesday the president also “remains open to going to the Hill.”

But she also signaled that if there isn’t a vote this week, the White House wouldn’t accept it as a loss.

“We’re on the verge of getting to a deal,” she said of negotiations. “They don’t look at it through the prism of whether there is a vote in one [sic] legislative body before he gets on an airplane,” She said.

Despite some progressives’ objections, an optimistic-sounding House Speaker Nancy Pelosi signaled the House could act on the “BIF” — the bipartisan infrastructure framework bill — sooner rather than later, with the thinking the chamber can and should vote on BIF with a framework in hand.

“In order for the BIF to pass, we need to have the trust, the confidence and the reality of the Build Back Better bill,” Pelosi told House Democrats in a closed-door meeting, a source familiar told ABC News.

Notably, Pelosi has said she doesn’t bring bills to the floor for a vote if she knows they are going to lose.

“In the next couple of hours, I will be communicating with you on our path from here to there … depending on what happens at the White House,” she said. “That will determine our timetable, our course of action, but we are in pretty good shape.”

Coming out of a meeting later, Pelosi told reporters that Democrats are in “pretty good shape” on the social spending bill.

“We have to just make decisions about one thing or another,” Pelosi said, heaping praise on Biden for leading the charge. “I feel pretty good about it.”

Pelosi notified members in a new dear colleague letter this afternoon that the House Rules Committee will hold a hearing on Thursday on the Build Back Better Act.

The hearing does not mean the bill is ready to hit the floor, as negotiations continue, but it will offer committee leaders a chance to speak to members about the bill. She wrote that progress had been made on a few sticking points, including closing the Medicaid coverage gap, but they’re still working to close a deal on paid family and medical leave.

Meanwhile, a disgruntled Sen. Bernie Sanders told reporters that he doesn’t see a deal by the end of the day.

“I don’t know, but I don’t think so. I’m not quite clear in terms of the revenue package. Every sensible revenue option seems to be destroyed,” Sanders said.

Members of the Congressional Black Caucus said Thursday at a press conference they are also ready to vote “soon” on the legislation that chair Joyce Beatty, D-Ohio, said members have not been on the sidelines for when it comes to negotiations.

“I don’t think we’re in a position to keep kicking the can down the road,” Beatty said. “You know, infrastructure is very important, and we need to make sure that we meet the deadline that is imminent.”

The White House is hoping Biden will be able to tout the sweeping infrastructure package at the COP26 summit and G-20 summit this weekend.

According to an analysis by the pro-wealth-tax Americans for Tax Fairness and the Institute for Policy Studies Program on Inequality, billionaires in the U.S. have seen their collected wealth surge 70% since the start of the COVID-19 pandemic to more than $5 trillion — a gain equal in size to Biden’s spending plans over 10 years, The Associated Press reported.

The president did not campaign on a wealth tax but vowed no one earning less than $400,000 would pay more in taxes in his administration.

Why the next recession is the worst