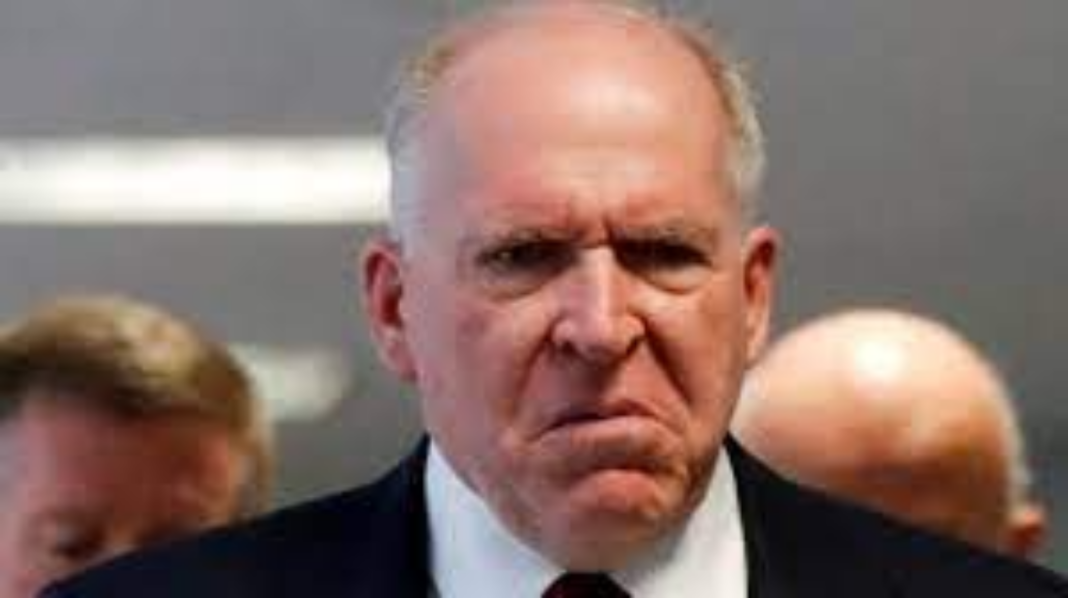 Did he have a momentary lapse into sanity and reality?

Former CIA Director John Brennan said he is “concerned” about the rhetoric coming from some left-wing members of Congress as he warned about antifa’s “vigilantism.”

Juliette Kayyem, a professor at the Harvard Kennedy School of Government and a former assistant secretary at the Department of Homeland Security, broached the topic of left-wing radicalization in a conversation on Tuesday with the longtime intelligence officer, with the discussion moderator seeking a “sense of balance” as she noted there appears to be a great deal of focus by the FBI on right-wing extremism.

In his response, Brennan acknowledged people who fall under a “broad rubric of antifa” while saying politicians should choose their words more carefully, lest they be used by political foes to widen a partisan divide within the United States.

“I am concerned about some of this rhetoric that’s coming from the Left,” Brennan said. “Again, I think ideologues on both ends of the political spectrum are dangerous, and there are individuals on the Left who are engaging in vigilantism themselves that fall under this broad rubric of antifa, anti-fascist elements. But I do think that ideologues are just blind to reality, and they do not look for ways to allow people from across that political spectrum to live peacefully together.”

What a change in tone…

These were extraordinary comments for Obama’s former CIA Director to make. via @TPInsidr https://t.co/4hmYkl723O

Even the Deep State are realizing that the Frankenstein monster is out of control: https://t.co/HRqWQJJ8cM

Are leftists in Washington finally figuring out that their base is out of control?

It only took them a year.

Ocasio-Cortez Claims America Hates Women And Would Never Elect One As...