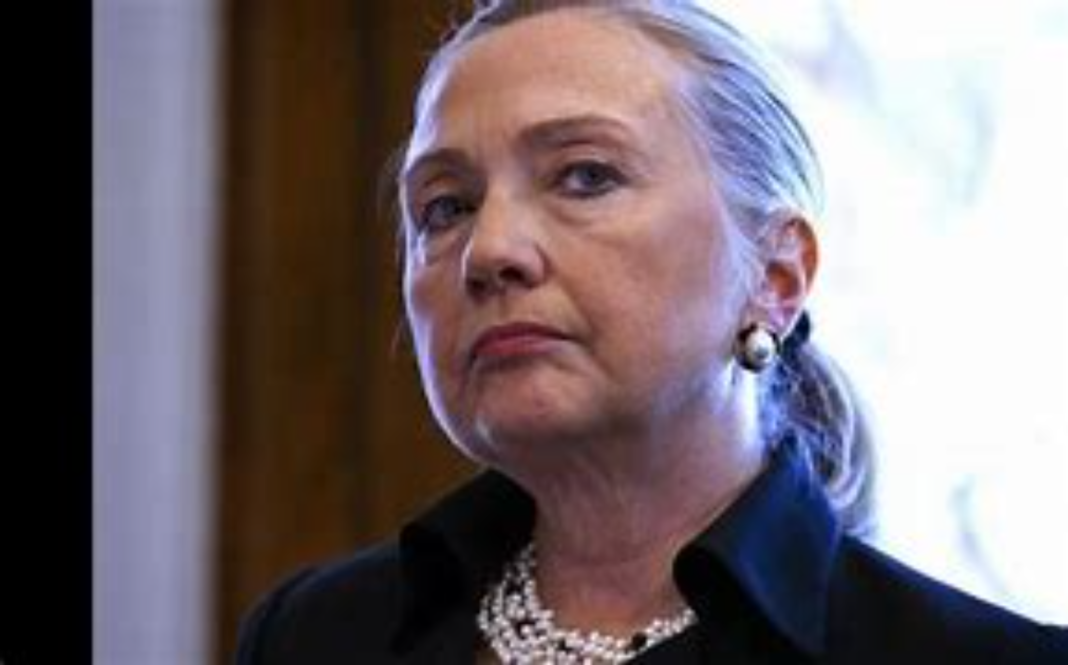 “Techno Frog” is his alias on Twitter, but he’s a popular attorney, who discusses a lot of the most complex law issues making news.

And one of Techno’s favorite topics is the Durham investigation, and he’s gone over Durham’s latest subject matter, and he has some good news for everyone: John Durham is officially investigating Hillary’s 2016 campaign.

In his Substack piece, Techno explains how the latest filings from Durham show that lawyers for the Clinton Campaign now represent Christopher Steele’s primary sub-source Igor Danchenko. And that information reveals that John Durham is investigating Hillary Clinton’s Campaign and many former employees of Hillary’s campaign.

Techno delved into Danchenko’s criminal case and here’s what he found about Hillary’s campaign.

He was originally represented by Chris Schafbuch and Mark Schamel. On December 6, 2021, Stuart Sears appeared on behalf of Danchenko. Schafbuch and Schamel dropped out of the case.

According to Durham’s latest filing, Stuart Sears is a partner at the law firm Schertler Onorato Mead & Sears. Notably, the firm is currently representing the 2016 “Hillary for America” presidential campaign (the “Clinton Campaign”), as well as multiple former employees of that campaign, in matters before the Special Counsel.”

Did you catch that? I’ll emphasize:

The Hillary Clinton Campaign and its employees are subject to “matters before the Special Counsel.”

Durham notices the potential conflict of interest, informing the court that Danchenko’s trial might raise the following issues:

Durham even raises the potential that members of the Clinton Campaign may be called to testify at Danchenko’s trial.

To this observer, it seems like the Clinton Campaign’s involvement in the dossier might be deeper than anyone really knows.

Looks like things with Durham are definitely heating up.

I know that sounds like a million years away, but at least if he holds out and we get a good America First DOJ, they won’t stop Durham from dropping his bombs all over Hillary’s head, and whomever else is bubbling to the surface.