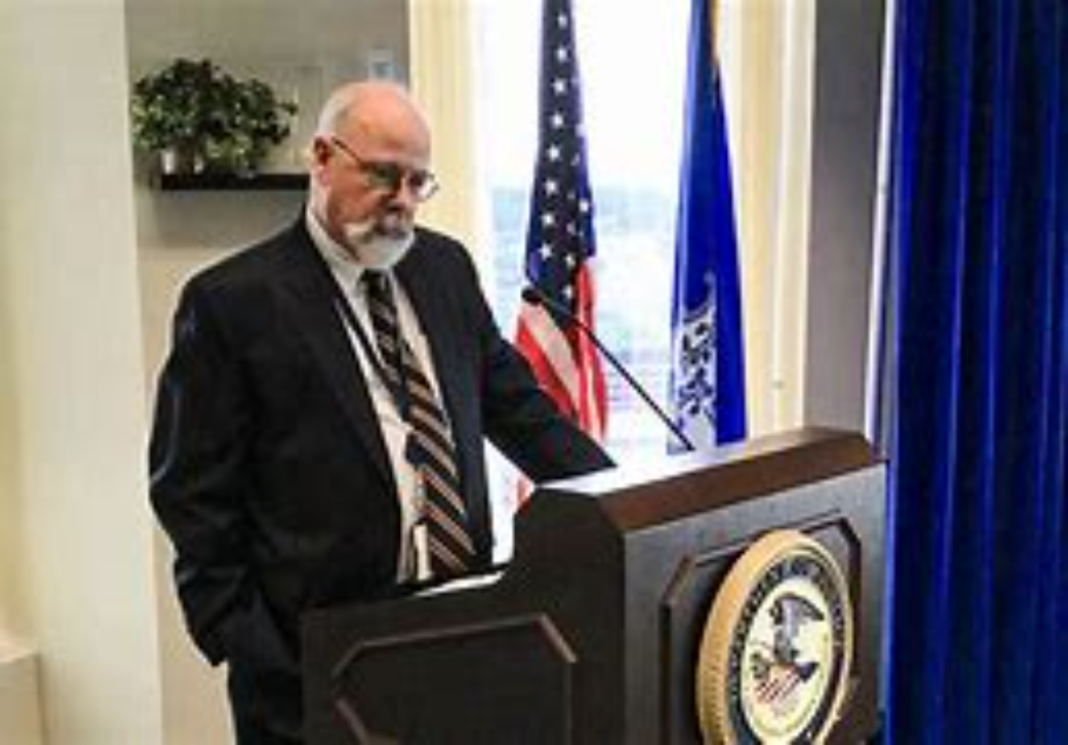 Way back in November 2019 – what feels like a lifetime ago – I wrote what was then the most detailed and thorough profile of longtime federal prosecutor John Durham in print.  (It probably still is the most detailed and thorough profile.) After going through just about every major case in Durham’s career, and quoting the assessments of those who had worked with him (and occasionally butted heads with him), I concluded:

Durham will not speak to the press at all until he is done, and probably not even then. He and his team are extremely unlikely to leak. He is not afraid to reach conclusions that will disappoint or frustrate Attorney General Barr or President Trump. He will not be rushed; there is no guarantee that Durham will reach any prosecutorial decisions before the 2020 elections. And he will investigate so extensively and thoroughly that no reasonable observer will be able to argue that something important was missed.

When news broke that Durham was unlikely to issue any major indictments before Election Day 2020, President Trump fumed, “I think it’s a disgrace. It’s an embarrassment.” (Trump now tells Fox News, “In all fairness, while it has taken a long time, hats off to John Durham.”)

Meanwhile, MSNBC and Trump critics charged that Durham was on a wild goose chase, and possibly acting out of political malice. Numerous times, people concluded that because Durham hadn’t generated indictments by Election Day, he was finding nothing of significance. In September, CNN’s Chris Cillizza asked, “Is this all John Durham has?”

Lots of left-of-center legal commentators contended Durham was wasting time, looking for evidence that didn’t exist. “A failure!” “A sham!” “A seemingly aimless criminal investigation that began as a political vendetta on the part of Trump!”

As our Andy McCarthy and the Editors lay out, Durham’s newest indictments confirmed that the Steele dossier was always implausible nonsense from a partisan, untrustworthy source, and not sufficient evidence to justify an FBI investigation into a presidential candidate:

On its face, the dossier is a screed full of blatant nonsense. The Danchenko indictment shows that if a modicum of fair-minded investigation had been done, a borderline competent FBI agent would quickly have spotted its glaring weaknesses. Yet, the Bureau took no meaningful action to corroborate the Steele/Danchenko claims before seeking FISA warrants under oath. Agents did not even interview Danchenko, the main source, until four months later.

As the Wall Street Journal editorial board concludes:

A transcript in the Danchenko indictment suggests that FBI officials knew Mr. Danchenko was lying in the 2017 interviews. But they did nothing to blow the whistle, nor to tell the public or Congress everything they had learned about the origins of the Russia collusion tale…

The media also has a lot to answer for. In its conformist disdain for Mr. Trump, the Washington press corps with rare exceptions pursued the Russia collusion story with partisan blinders. They gave each other awards for stories that in retrospect amounted to nothing or, worse, misinformation. Anyone who raised doubts about this narrative, even as the facts mounted against it, was deemed a “Trump enabler.”

The Washington Post this week offered a first sign of media self-reflection, noting the Durham indictments “cast new uncertainty on some past reporting on the dossier by news organizations,” including its own. Yes they do.

So maybe John Durham knew what he was doing all along, huh?