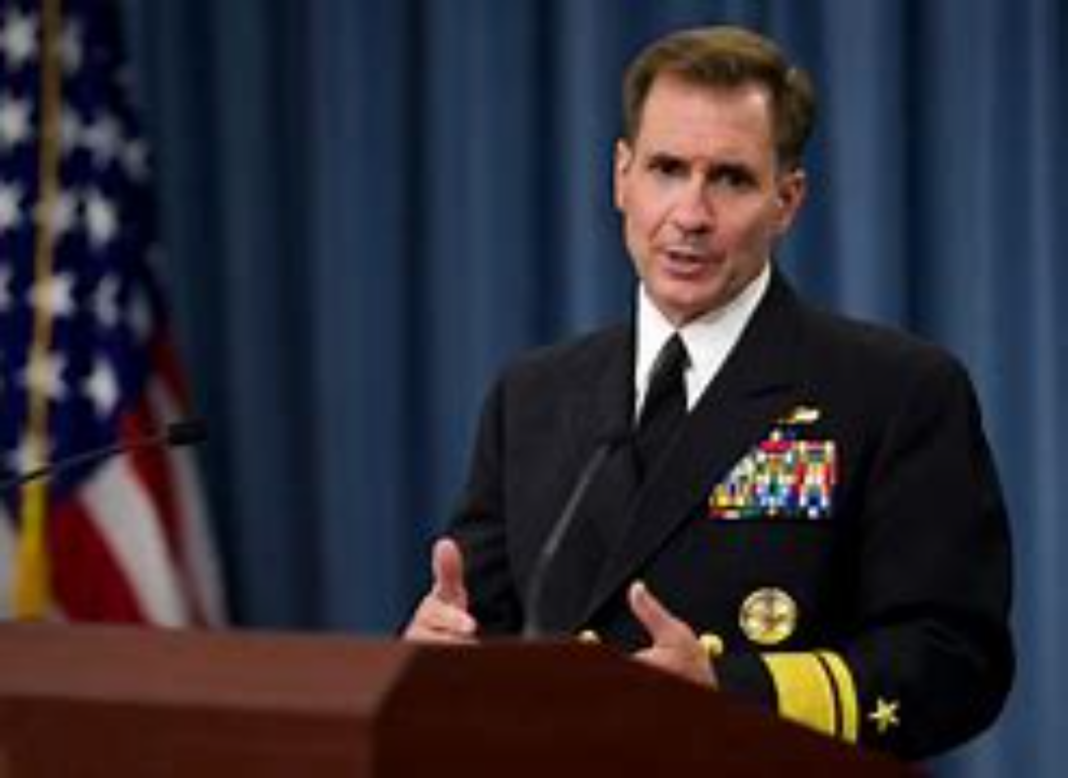 Joe Biden is returning to Washington Tuesday evening amid the humanitarian crisis in Afghanistan.

Pentagon spokesman John Kirby on Tuesday morning told CNN that the Biden Admin doesn’t know how many Americans are still in Afghanistan.

Kirby also said the Biden Admin has no plans to help the Americans evacuate as the Taliban takes over.

Joe Biden hasn’t taken any questions from the press and his NatSec Advisor Jake Sullivan earlier Tuesday said Biden hasn’t spoken with any other world leaders since Kabul fell to the Taliban.

Biden was supposed to return to the White House on Wednesday, but he’s flying in tonight instead.

The White House lifted the lid they had earlier Tuesday and called the press pool back because Joe Biden is expected to return to the White House at 8:40 PM.

The White House has lifted the lid issued earlier today and is calling the press pool back for the president to return to the White House at 8:40 p.m. from Camp David.

(A lid essentially means the president won’t be seen for the rest of the day and the press pool can go home.)

Joe Biden read from his teleprompter for 10 minutes on Monday then bolted without taking any questions from reporters.

Biden immediately took off to Camp David yesterday as thousands of Americans are trapped in Afghanistan.

Now he’s flying back to the White House.

What a waste of time and resources.