Roce Today – Politics, Opinions, Gun Rights,Pro-Life and Border Wall
Home Opinion John Lennon:Get back to where we once were 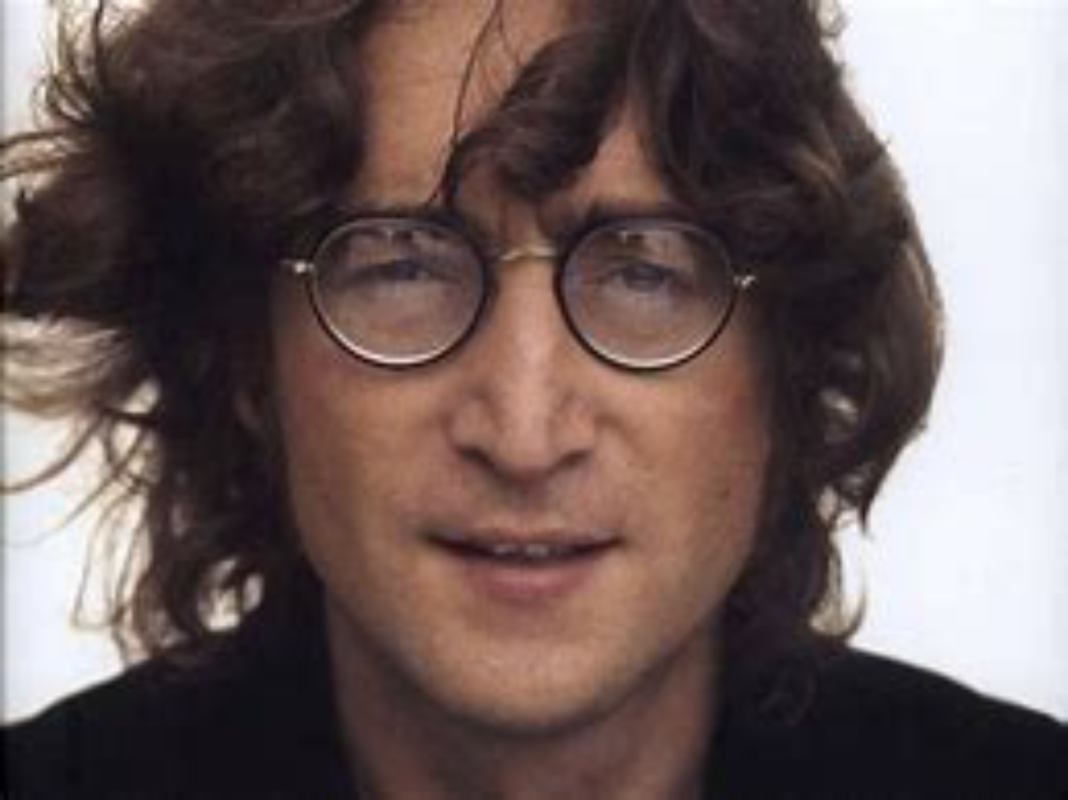 The sensibility of an era may be unified – even though it’s never uniform. Those  who forget it are essentially visionaries, incurable romantics, prone to melancholy – an inextricable quality of genius, according to Aristotle.

John Winston Lennon, self-styled working-class hero, prodigal son of a lower-middle-class fragmented family, may be qualified as the unifier of the sensibility of an era – that 60s “pandemonium with a big grin on,” as Tom Wolfe coined it.

For the first time in history, a group of pop musicians – led by such a Nijinsky of ambivalence as Lennon – had metastasized into a social phenomenon that simultaneously reverberated and influenced the planet’s collective unconscious.

We are all now re-living a snapshot of those times – and in countless cases being introduced to it – via Peter Jackson’s The Beatles: Get Back, the three-episode film within the film released on Disney +, culled from 57 hours of footage and 150 hours of audio recorded way back in January 1969.

The plot line is quite straightforward. We are watching the pop Valhalla of a work in progress: the Beatles “with our back against the wall” (Paul) trying to write new songs for a full LP and a live concert, in real time, after concocting stunners such as Sgt Pepper’s and The White Album.

It may be idle to deconstruct in writing what is in effect a stream of consciousness developing in a time machine of gorgeous colors at the end of a musical rainbow: the evolving, artistic creative process as a series of non-sequiturs and – Buddhist – illuminations.

Globalized Beatlemania knows seemingly all the details about the slow-motion disintegration already in effect in early 1969 – from George Harrison sitting on a triple album of fabulous songs being constantly sidelined by the Lennon-McCartney Leviathan to the arguably divisive role of that Japanese woman.

In the end, what really matters is the – glorious – music. George building “Something” out of scratch. Paul building “Get Back” out of scratch (with George soon adding some mean funky licks). And the resolution of the cliffhanger, delivered at the Apple rooftop live concert (here it is, in full): an iconic pop performance for the ages.

So allow me to attempt something different. Let’s talk about John.

The dream is not over

Yet already at 18 Lennon, a pre-boomer born during WWII, in 1940, carried three blood scars: the deaths of his uncle (the father figure); of his (absent) mom; and of his idol (Buddy Holly). Lennon judged that to protect his future emotional balance he had to build up a barrier of irreverence, aggression and sarcasm.

With fame and fortune, he switched from defense to offense. Yet he only attacked those he didn’t respect. He wore his heart – and his art – on his sleeve, for all to see, like a gallant chevalier.

Lennon could have been a politician, like JFK. Kennedy – Ireland and Harvard, money and macho – had an Apollonian vision of power. Lennon – street kid out of decadent, fuliginous Liverpool, outsider even in art school, that classic English receptacle of misfits – preferred to polish the Dionysian vision of relations between art and power.

Politician and poet, hero and bad boy, sweet and arrogant, Lennon was neither the St Sebastian sold to the world by Yoko during his last decade in this valley of tears nor the demented druggie depicted in a sensationalist biography by Albert Goldman.

In the tortuous initiation voyage that took him from leather-jacked rebel rocker to respectable middle-aged man– a dedicated father absolutely faithful to a mature woman – we find not only the dilemmas faced by at least two generations but also the contradictions inherent in the astonishing influence of rock’n roll as a form of art-commerce.

The Beatles – the quintessential incarnation of the ’60s dream of an Eden-like utopia – could never grow old, because childhood magic and an incurable adherence to the pleasure principle were always central to their appeal.

While Bob Dylan burned in anger and the Stones, ever so calculating, invested in theatrical Satanism, everything related to the Beatles denoted exuberance and effervescence – the practical result of the Lennon-McCartney chemistry, so evident in multiple sections of Get Back.

Lennon had literary and poetic ambitions. In the end. he conferred cultural respectability upon a format that until the ’60s was considered minor: pop poetry. Lennon’s lyrics were a sort of counterpoint to the new journalism of Norman Mailer, Truman Capote and Tom Wolfe.

Like them, Lennon noticed how the novel did not die in the’60s; what died was the mystique of the novel, its critical prestige, its adoring audience and its status as the golden path to success in the Palaces of Culture.

Without eschewing the non-stop gaming between individuality and history, between desire and social determination (after all he had escaped the tremendous English class determinism), Lennon in his lyrics tackled problems of personal identity, private moral choices and the extreme ambivalence of our elective affinities.

Even when he improved his fables and allegories – in the 70s post-Beatles era – he was always emphasizing the perennial quality of these moral questions. His influence on pop poetry is incalculable.

Lennon, on paper, always shone when he referred to human beings in flesh and blood. He was not a T S Eliot, of course, or even a Bob Dylan. His lyrics could be so simple that they would read like nonsense childhood verse (which he wrote very well).

The crystals were always uncovered when he went into a semi-confessional mood: lost love, reminiscences about pain, expiation of personal trauma, the search for a Buddhist Third Way. Rubber Soul and Revolver are the Beatles albums where the Lennon mark is most visible. It’s not an accident that these are the ones that pack maximum emotional power. Much like George’s post-Beatles full bloom in All Things Must Pass.

Lennon never settled for the regal ostentation of selling his image as a Leader – be it of the Beatles, of a generation or of an era. In Get Back, he is largely self-effacing, until he bursts into full life in the rooftop.

With an existentialist faith in the perpetual renovation of personality, Lennon used all possible tools to aspire to transcendence: gurus, drugs, primal scream, political psychodrama, pacifist appeals – and even that itinerant show, sort of an uninterrupted performance, with Madame Ono. After his disappearance from the limelight to raise a child, he was back with the same naked honesty, offering to everyone the dream of a mature man.

He was assassinated exactly when he was trying to suggest possibilities of inventing the non-materialist world he had predicated in Imagine. The Western collective unconscious, in shock, intuitively understood it had been deprived of the stimulating dialogue of a consciousness with itself, a human – all too human – dialogue.

John Lennon had the capacity to project his own psychodrama over all his contemporaries. He lives on, again, with that disarming smile captured in Get Back, not as a martyr, but as a flaming idea, contributing to the self-knowledge of all of us living in these times of trouble. We are all getting back to where we once were, John.