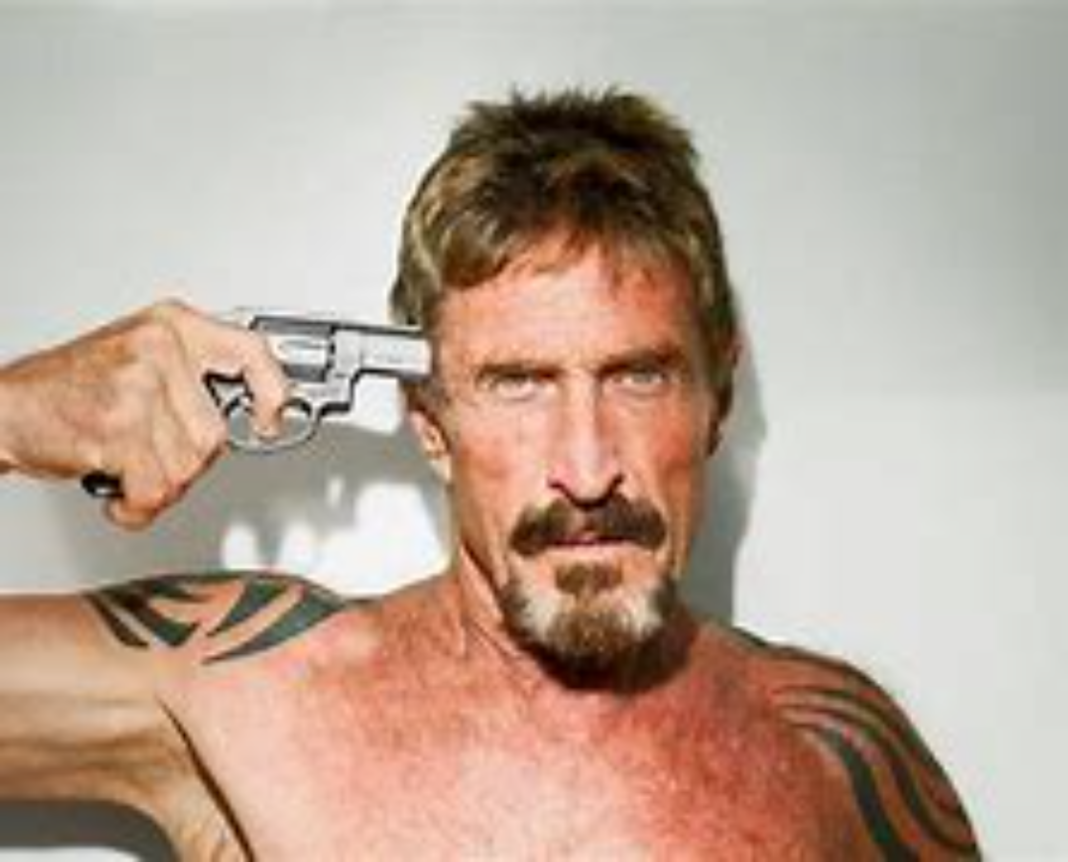 John McAfee, founder of McAfee Antivirus, was found dead in his cell in a Spanish jail, his lawyer confirmed to ABC News. The Spanish Interior Ministry also confirmed the death.

McAfee, 75, who was a household name in computer security software, faced securities fraud charges and extradition to the U.S. at the time of his death.

Federal prosecutors in New York, where McAfee had been charged with securities fraud, declined ABC News’ request for comment shortly after the news broke.

Between November 2017 and February 2018, McAfee leveraged his fame as a computer programmer to make more than $23 million by recommending a number of “initial coin offerings” to his Twitter followers, federal prosecutors said.

The problem, according to prosecutors, was that McAfee failed to disclose he was a paid pitchman and promoting an investment product without disclosing you’re being paid to do so is unlawful.

McAfee was arrested in Spain last year for tax evasion. The Associated Press reported Wednesday that a Spanish court had ruled in favor of his extradition to the U.S. just hours before he was found dead.

McAfee rose to fame for his namesake antivirus software firm he started in the 1980s and sold in the mid-’90s. In a 2017 interview with ABC News’ Matt Gutman, he claims he wrote the antivirus program “in a day and a half” and that “4 million people were using it within a month.”

The tech entrepreneur lived a lavish and eccentric lifestyle — he built nine homes filled with expensive art and artifacts (including a dinosaur skull), and bought a fleet of planes and antique cars at one point before he was hit hard by the Great Recession and liquidated most of his assets, per his 2017 ABC News interview.

At one point he was a “person of interest” in a Belize murder case, and when he was set to be deported to Belize he claims he faked a heart attack. He was never arrested or charged in connection with the death, and has denied any involvement.

McAfee also ran to become the Libertarian Party candidate for president in 2016.

He is survived by his wife, Janice McAfee. In his final tweet, John McAfee retweeted a Father’s Day message posted by his wife to his 1 million followers.

“Though you are spending the day in prison know that you are loved and appreciated,” his wife’s post stated.