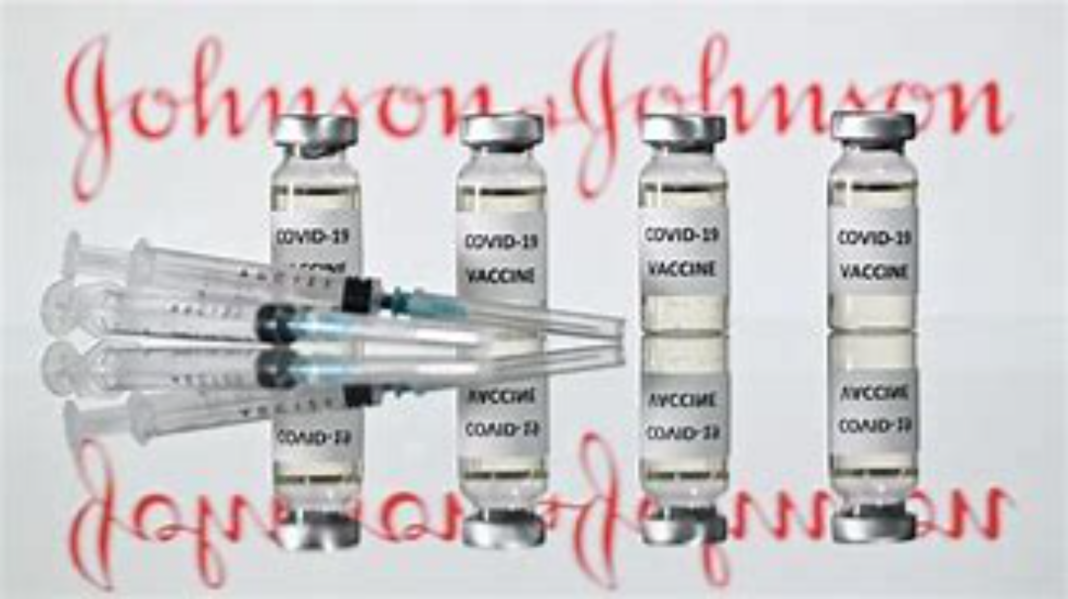 It’s surprising for two reasons. One is that the J&J vaccine has been snakebit from the start, encountering stumbles ranging from a rare blood-clotting side effect in some recipients to a massive production screw-up that spoiled tens of millions of doses at the factory. We’re not used to getting good news about it.

The more substantive reason is that J&J is a one-shot dose and single shots of the other vaccines have been weak against the B.1.617 “Delta” variant. Not only that, J&J uses the same “viral vector” vaccine strategy as AstraZeneca does and AZ has proved in studies to do poorly against Delta after a single dose. (Unlike J&J, it’s a two-shot vaccine.) That’s why the UK, which delayed second doses for much of its population initially, has been scrambling to get everyone their second shots over the past six weeks as Delta has spread across the country. One shot of AZ just doesn’t hack it against B.1.617.

And if one shot of that viral vector vaccine doesn’t hack it, you might understandably assume that one shot of J&J ain’t gonna hack it either.

Some scientists were so worried about the risk of Johnson & Johnson failing against Delta that they took to recommending a Pfizer or Moderna booster. Remember, J&J is somewhat less effective than the mRNA vaccines are at preventing infection by the original coronavirus. It was anyone’s guess how much further that effectiveness might be reduced by a new hyper-contagious strain. Watch this report from a few days ago, then read on.

Andrew Sullivan got J&J initially and was alarmed enough about the new variant that he did in fact get a booster:

Got my first Pfizer shot today to complement my J & J. Worried about Delta.

Last night, though, Johnson & Johnson cited two new (small) studies as evidence that their product actually works very well in repelling B.1.617. J&J recipients might not need a booster after all:

The vaccine showed a small drop in potency against the variant, compared with its effectiveness against the original virus, the company said. But the vaccine was more effective against the Delta variant than the Beta variant, first identified in South Africa — the pattern also seen with mRNA vaccines…

While blood antibody levels produced after immunization with Pfizer-BioNTech or Moderna drop after an initial surge, antibodies — and immune cells — stimulated by the J.&J. vaccine persisted at high levels, the researchers found. (Other studies, however, have shown that immune responses produced by mRNA vaccines are also likely to last for years.)…

Eight months after the J.&J. inoculation, the participants’ antibodies also appeared to be more effective against the variants than they had been at the one month mark. One participant who got a single dose became infected with the coronavirus.

So a single dose of J&J is strong enough to cope with Delta, maintaining high antibody levels longer than the mRNA vaccines do, and even appears to gather strength over time. How can it manage to do that when the highly similar AstraZeneca vaccine does poorly against Delta after a single dose? I … have no idea. It’s way above my pay grade.

For what it’s worth, this same study also found that a booster of either J&J itself or an mRNA vaccine raised antibody levels even higher, which is what we’d expect. But since the initial one-dose regimen of J&J seems equal to the task of fighting off Delta, the boosters may not be in order.

Which means maybe the snakebitten Johnson & Johnson vaccine has an exciting second act in store for it abroad. A one-shot product that’s capable of handling B.1.617 is a valuable commodity to countries that are desperate to get their populations fully vaccinated in a hurry. India just signed a deal with J&J to produce the vaccine domestically, in fact.

When it was first introduced, scientists hoped and expected it would be a global gamechanger, a single-dose no-fuss vax that could be easily stored without expensive deep-freeze equipment. Those hopes looked dashed after it ran into problems and Americans began shunning it, but it might turn out to be a lifesaver after all in places like India and Africa, where vaccines are desperately needed as Delta advances.

As for the U.S., there’s good news and bad news. The bad news is that we’re going to fall slightly short of the White House goal of 70 percent of adults vaccinated by July 4. We got close but there’s not enough uptake in red states:

As of today, 67% of American adults have received at least one COVID-19 vaccine dose — short of the Biden White House’s goal of 70% by July 4.

But to understand why, you have to look at the vaccination rates by state https://t.co/5lB0YMDLcZ pic.twitter.com/VEEl7KNkNb

The good news is that vaccinations are surging again lately, no doubt due to fear of B.1.617:

As of yesterday, daily deaths from COVID in the U.S. are down to an average of 263, the lowest rate of the pandemic so far.

He should run for president as a Republican in 2024