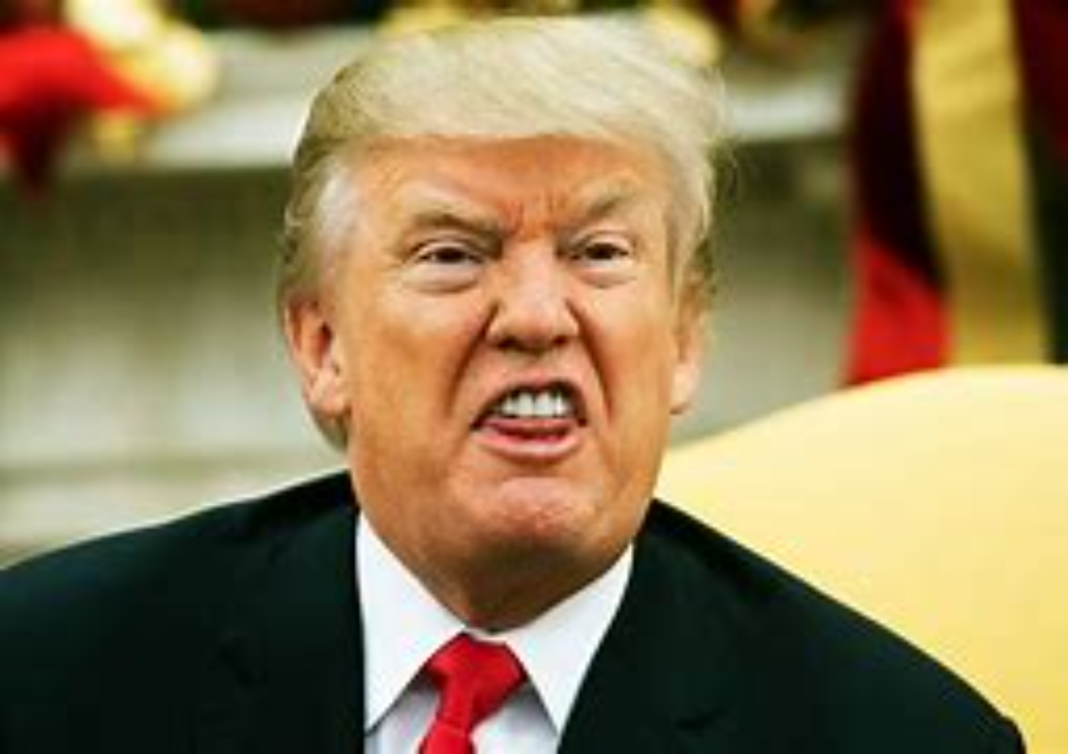 During Karl’s 90-minute interview with Trump in March, the ABC News correspondent cited some January 6 protesters calling for violence against then-Vice President Mike Pence because of his role in certifying electoral college results after the 2020 presidential election.

If we don’t replace Democrats with Republicans majority in 2022, then...