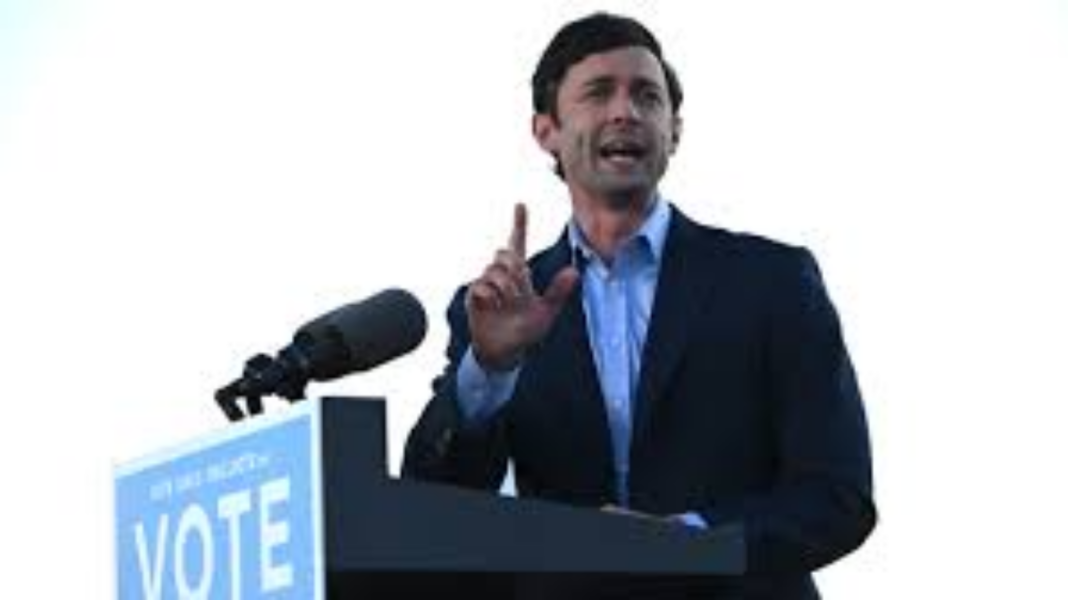 Georgia Sen. Jon Ossoff’s (D) financial disclosers show he holds millions in Apple stock after he publicly criticized the company for profiting off “abusive” practices, according to a report.

Ossoff, in a Senate hearing last month, quizzed Apple’s Chief Compliance Officer, Kyle Andeer, on reports showing the company failed to regulate fraudulent iPhone applications available in its app store, according to the Washington Free Beacon, which first reported on the matter. The report showed “fake app developers have bilked customers out of millions of dollars in subscription fees, according to consumer watchdogs.”