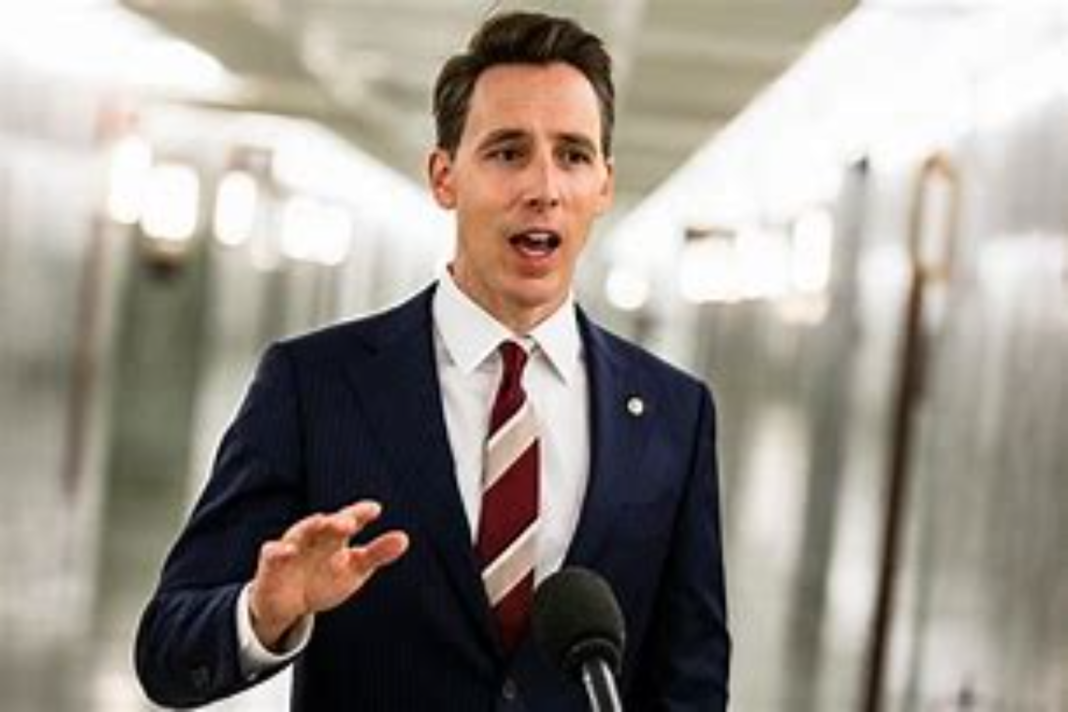 Sen. Josh Hawley (R-MO) told Attorney General Merrick Garland to resign during a Senate Judiciary Committee hearing on Wednesday, accusing the top Biden official of “weaponizing” the Department of Justice against parents who speak out at school board meetings.

A transcript is as follows:

SEN. JOSH HAWLEY: This is a father from Loudoun County and here he is at a school board meeting. He was forcibly restrained, assaulted and arrested. Why? Because he went to an elected school board meeting. He is a voter, by the way. He went to an elected school board meeting to raise the fact that his daughter was assaulted, sexually assaulted in a girls restroom by a boy. This is what happened to him. You testified last week that you didn’t know anything about this case. I find that extraordinary because the letter you put so much weight on that’s now been retracted, it cites this case. It directly cites Mr. Scott’s case. There’s a news article cited in the letter. But you testified you just couldn’t remember it. Do you think parents who show up to complain about there children being assaulted ought to be treated like this man?

ATTORNEY GENERAL MERRICK GARLAND: Parents who show up to complain about school boards are protected by the First Amendment.

SEN. HAWLEY: Do you think they ought to be prosecuted in a different way then your attorneys have been identifying?

ATTORNEY GENERAL GARLAND: If what they are doing is complaining about what the school board is doing, as long as they are not committing threats of violence, then they should not be prosecuted and they can’t be.

SEN. HAWLEY: Several of my Democrat colleagues have compared parents who show up at school board meetings, like Mr. Smith, to criminal rioters. You think that’s right? You think that a parent who shows up at a school board meeting who has a complaint, who wants to voice that complaint, and maybe she doesn’t use exactly the right grammar, you think they are criminal rioters? Do you agree with that?

ATTORNEY GENERAL GARLAND: I do not. And I do not remember any senator here making that comparison.

SEN. HAWLEY: I will leave it at this, Mr. Garland. You have weaponized the FBI and the Department of Justice. Your U.S. attorneys are now collecting and cataloging all the ways that they might prosecute parents, like Mr. Smith, because they want to be involved in their children’s education and they want to have a say in their elected officials. It’s wrong, unprecedented in the history of this country, and I call on you to resign.

Germany: Several police officers are being investigated for far-right links