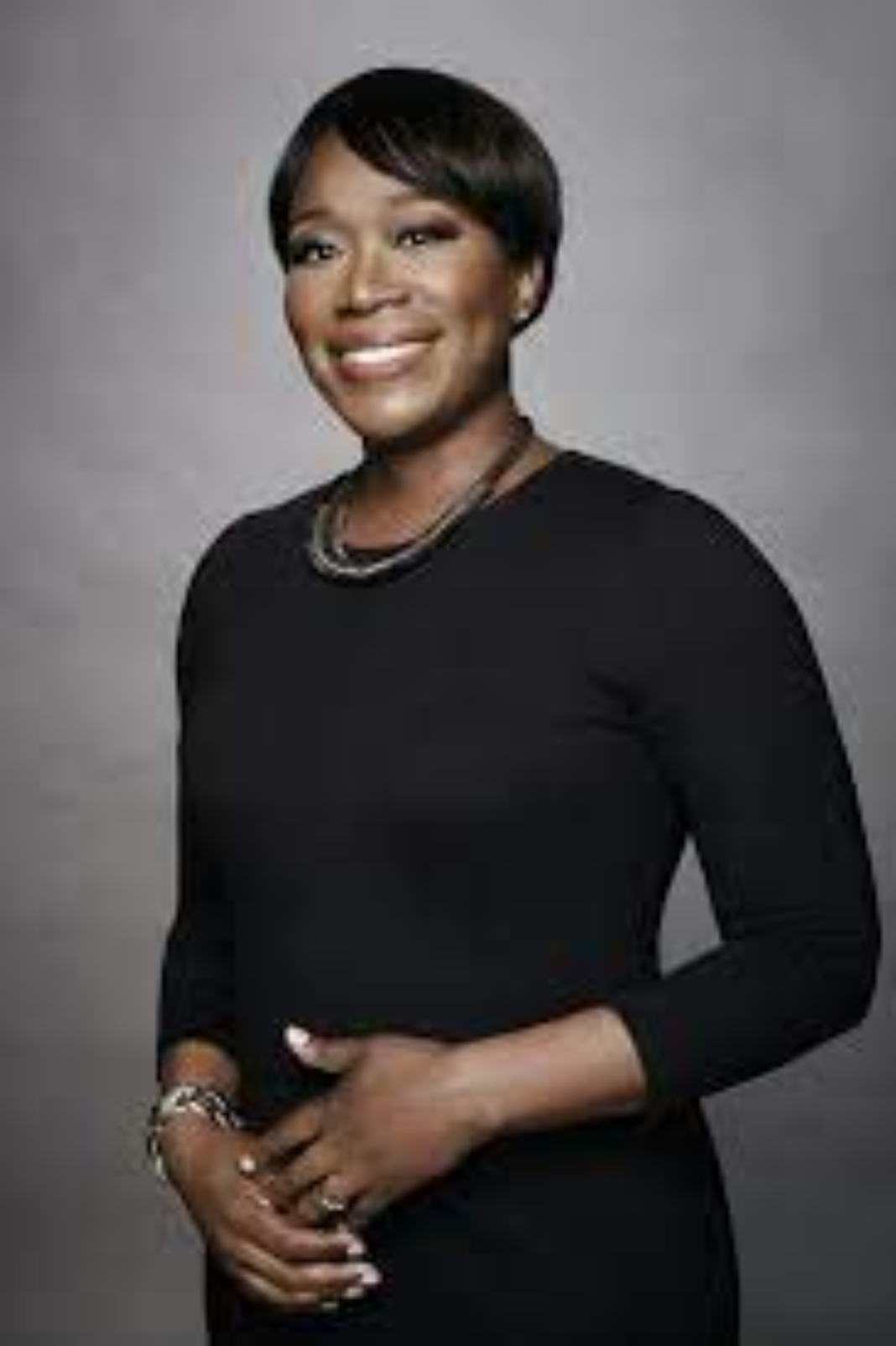 Figuring out what Charlie Crist believes is tough. He’s been a conservative Republican, a moderate Republican, an independent, a moderate Democrat and, now, a liberal Democrat. But far-left MSNBC host Joy Reid has bought into the hype on the politician, whatever he is now. Talking to him on Thursday night, Reid’s only concern was whether the “nice” Democrat was any match for the “mean,” “far-right” Florida.

Referring to when he was Governor (as a Republican!), the host worried, “It’s a much more right-wing state.” She added, “So, what is the — how do you win in a state like that when it has gone so far right?”

Reid was talking to one of the most cynical men in all of politics, someone who changes parties like regular people change the oil in their car — when it’s convenient. Yet, she worried, “And I guess my last question to you would be are you too nice for Florida politics? I mean, Florida politics has gotten pretty mean. It`s Trumpy.”

She even ridiculously talked to Crist as though he’s some current expert on his former Republican Party:

So I guess my question is having been in that party and now being on the outside of it, do you feel that it is that the Republican Party is just anti-democracy or that they`re afraid that they can’t win over black and brown voters, so they`re just determined to suppress them?

The Democratic propaganda on MSNBC was sponsored by Fidelity Bank. Click on the link to let them know what you think.

JOY REID: Florida Republicans have a history of ginning up laws to suppress black and brown voters. Former high ranking public officials admitted to the Palm Beach Post in 2012 that an election law curtailing early voting hours was designed to beat back Democratic turnout after black voters turned out in record numbers in 2008 for Barack Obama. The outgoing governor at the time, Charlie Crist, disagreed with that effort. But when Republican Rick Scott took over in January 2011, the Florida legislature passed the bill and Scott signed it into law. At that time, Republicans left absentee balloting untouched because that`s the preferred method for many of the state`s elderly white Republican voters. Fast forward to today. They’re now targeting everything, including absentee voting since black voters used it widely during the pandemic, and we can`t have that. Despite the fact many Republicans still used absentee voting in 2020, including the former president. Joining me now is Democratic Congressman Charlie Crist, the aforementioned former governor who is running for governor again, this time as a Democrat.

And, you know, Governor Crist, you know, a lot of people remember the way you fell out with the Republican Party, having been a lifelong Republican and having a family that was a Republican family, was that your first offense was that you wouldn’t shut the lines down when people were voting in Democratic precincts in 2008. You allowed people who were still in line to vote. And then your second offense was you admitted, look, there was pressure on you as governor to push through and sign really egregious voter suppression law. So I guess my question is having been in that party and now being on the outside of it, do you feel that it is that the Republican Party is just anti-democracy or that they`re afraid that they can’t win over black and brown voters, so they`re just determined to suppress them?

REP. CHARLIE CRIST (D-FL): Joy, I think it’s both. Thanks for having me on. It is definitely anti-democracy, and it’s definitely a fear that they have of being able to get black and brown voters to vote for them. I mean, it`s — there is systemic racism in our country. Ron DeSantis said the other day on Fox News that he thought that was horse manure. Nice choice of words.

But, you know, that`s how detached he is and unaware of what`s really going on in America. As you pointed out in an earlier piece, you talked about the fact that he signed this horrible bill, you know, to suppress the vote, to keep people from voting, anti-democracy at its worst, and he did so virtually in secret except for one audience and one audience only.

This is a guy who is clearly running for president, wants to be the Republican nominee in 2024 and he appealed to that audience exclusively this morning. This is so nontransparent what he does. They won`t give up public records. They won`t tell us about all the vaccines that have been used. There’s no transparency, no sunshine laws being respected by a governor who happens to be an attorney.

And I think he went to a pretty good school, Harvard or Yale or both. But what`s important is —

Florida is a beautiful place. You`re a Floridian, joy, so you know this as well as I do. And Floridians deserve better. What we`re getting now is sort of a one-trick pony that only talks about the far right, only appeals to the far right, and Florida is diverse. It`s diverse as any state in our country. That’s why I`m running for governor, to have a Florida that truly is for all our people, that will accept Medicaid, make sure we have Medicaid expansion. As a result of the governor and the legislature not doing that, 800,000 of Floridians go to bed every night knowing they do not have health care. That is cruel and unusual beyond the pale. I`m looking forward to the race. I`m looking forward to fairness.

REID: Well, let me ask you this, because you obviously are very good at running stateside in the state of Florida. You`ve won multiple times. You were education commissioner. You were governor. You know the state very well. But it’s now a state versus when I lived there that has now passed laws saying you can`t film police, that people can hit Black Lives Matter protesters with their cars. It’s just a gun-wild state now. It’s the complete takeover of the NRA, as defunct as the NRA is. You had Ron DeSantis today saying, we need to know who you are when you`re voting. We need to have voter ID, except that he wouldn’t let people, as you said, see him sign a bill. I mean, it is a much more right-wing state now, right? So, what is the — how do you win in a state like that when it has gone so far right?

REID: Well, you have to first get through potentially a primary. Are you looking down the road at maybe Nikki Fried, who is the agricultural commissioner, and maybe even Val Demings running in a primary, or do you anticipate that there won`t be such a primary and are you worried about it?

CRIST: It is Trumpy. There`s no question about it. A famous quote said, never confuse kindness with weakness. We are going to take the battle to `em. I`ll be a gentleman as I do it, as I always strive to be, because I believe in the Golden Rule. Do unto others as you would have done unto you.

REID: Well, I can tell you this is a very tough man to beat. You know what you`re doing, sir. So, former governor, current congressman, Charlie Crist, best of luck to you, sir. And thank you for being here.

Florida: DeSantis, sending help in Texas and Arizona to alleviate the...