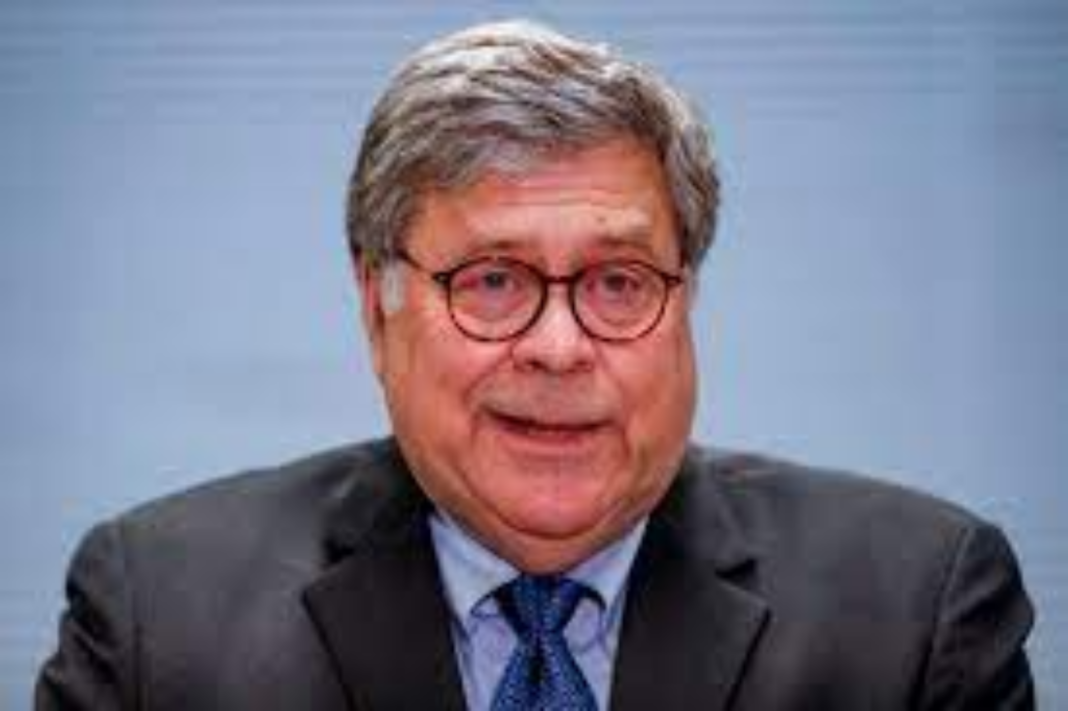 Judge Amy Berman Jackson of the United States District Court for the District of Columbia issued a 35-page ruling on Monday rebuking former U.S. Attorney General Bill Barr for the way he handled the conclusion of Special Counsel Robert Mueller’s investigation into allegations of collusion between the Russian government and the 2016 presidential campaign of President Donald Trump.

Mueller found no evidence of collusion but added an investigation for obstruction of justice.