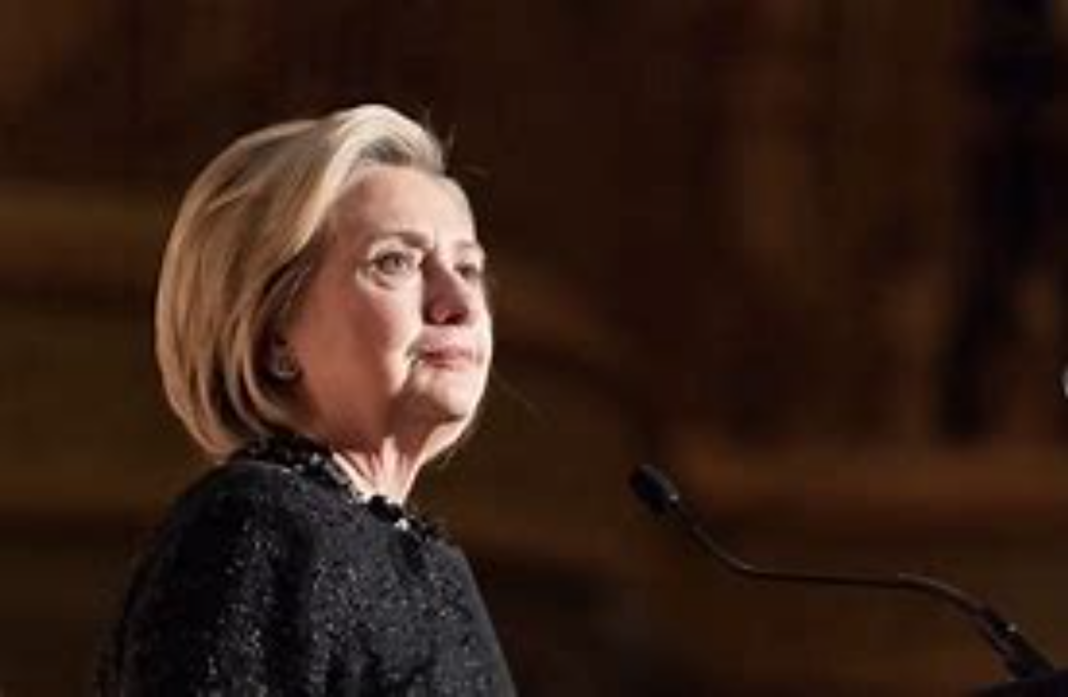 A judge has ordered Ghislaine Maxwell to turn over a trove of secretive documents in the next two weeks, including financial records revealing the “funding received from the Clinton Global Initiative and the Clinton Foundation.”

The documents in question were originally filed in connection with alleged Epstein victim Virginia Roberts lawsuit against Maxwell. Giuffre, who claims she was held hostage as Jeffrey Epstein and Maxwell’s “sex slave” and trafficked years, sued Maxwell for defamation in 2015.

While the defamation suit ended in an undisclosed settlement in 2017, Maxwell’s July 2020 arrest made the documents submitted in the suit public interest.

A tranche of records revealing the funding Maxwell received from the Clintons’ charities may shed light on why the former president has taken at least 26 flights on Epstein’s private jet “Lolita Express.”

Maxwell’s attorneys have repeatedly tried to seal personal records ahead of her upcoming sex-trafficking trial, arguing “continued unsealing of these materials implicates her right to a fair trial in her pending criminal case.”

Ghislaine Maxwell cannot suppress evidence the government obtained from a grand jury subpoena of records from her civil litigation with Virginia Giuffre, a federal judge ruled in her criminal case. pic.twitter.com/KPSIZW3fEp

Judge Preska was not persuaded. The judge demanded Maxwell additionally turn over correspondence from a “secret” email account she used to communicate with Epstein while Giuffre was trafficked. Maxwell previously breached a court order to hand over the “undisclosed email account.”

“Ms. Giuffre is aware of two email addresses that appear to be the email addresses defendant used while Ms. Giuffre was with defendant and Epstein, namely, from 2000 – 2002. Defendant has denied that she used those accounts to communicate, but she has not disclosed the account she did use to communicate during that time, nor produce documents from it,” Preska said. “Having taken a particularized view of the documents, the court concludes that each document reasonably had a tendency to affect the court’s ruling and is thus a judicial document.”

Other documents that will be unsealed include Maxwell’s tax returns, balance sheets and financial statements for companies she controlled, a motion for protective order filed by Maxwell’s attorney showcasing their efforts to limit the amount of financial information from being turned over.

Maxwell allegedly helped Epstein recruit children for Epstein to sexually abuse between 1994 and 2004. In 2019, Epstein was charged with sex trafficking and conspiracy to commit sex trafficking but was denied bail ahead of his trial. He mysteriously died in jail and his death was ruled a suicide.

Documents unsealed in Maxwell’s case last July contained salacious allegations a slew of Epstein accusers were made in depositions.

“There’s just a blur of so many girls,” Giuffre told attorneys.

“There were blondes, there were brunettes, there were redheads. They were all beautiful girls. I would say the ages ranged between 15 and 21,” she said, adding that she “100 percent” witnessed Maxwell have sex with other women there.

Maxwell has been detained pending trial at the Metropolitan Detention Center in Brooklyn. She has pleaded not guilty and appealed five times to be released from jail pending trial — each appeal was rejected.

The 59-year old faces an eight-count indictment for her role in sex trafficking with Epstein. Her trial is set to start in November.

After over a decade spent playing World of Warcraft, I finally...