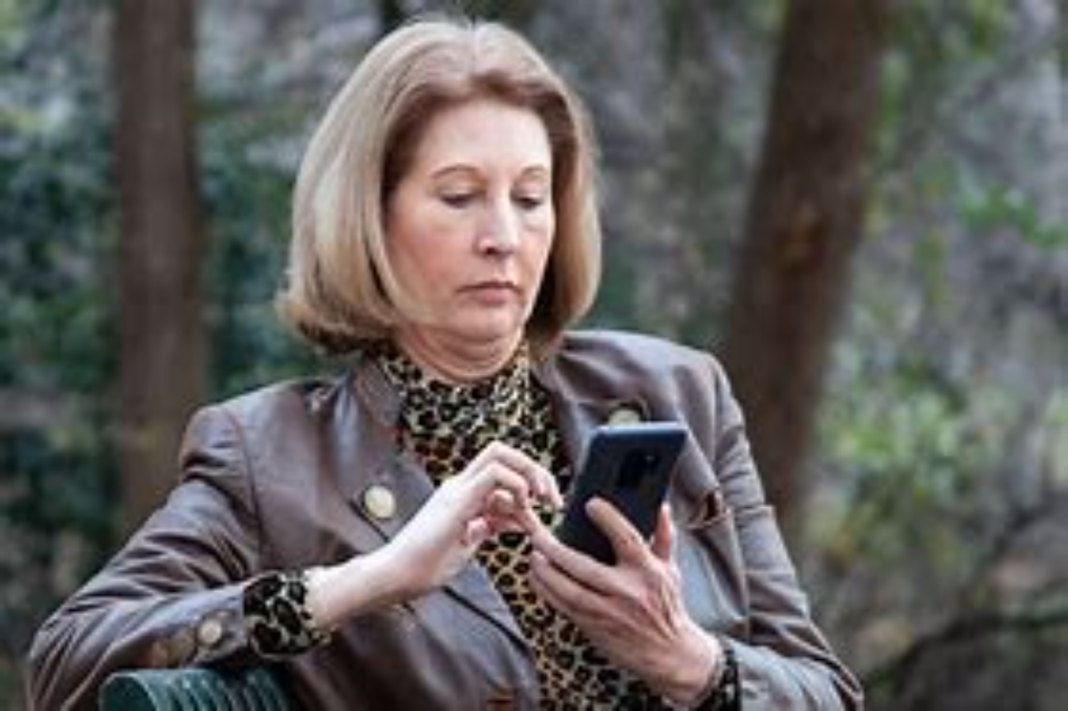 Nine attorneys aligned with former President Donald Trump who filed an unsuccessful lawsuit challenging Michigan’s 2020 presidential election results will have to pay financial penalties and face other punitive actions for their legal effort, a district court judge ruled on Wednesday.

“This lawsuit represents a historic and profound abuse of the judicial process,” U.S. District Judge Linda Parker wrote in her scathing decision on the case.

“It is one thing to take on the charge of vindicating rights associated with an
allegedly fraudulent election,” she wrote. “It is another to take on the charge of deceiving a federal court and the American people into believing that rights were infringed, without regard to whether any laws or rights were in fact violated. This is what happened here.”

The ruling stems from a lawsuit brought by the attorneys — including Trump backers Sidney Powell and Lin Wood — which sought to decertify Michigan’s election results under the false pretense that ballots had been manipulated in Joe Biden’s favor.

Trump and his allies sought to overturn election results in a number of states, often urging local elected officials to step in to help their cause. Out of office, Trump has continued to spread baseless claims about a fraudulent election.

That lie was a direct catalyst for the deadly Jan. 6 U.S. Capitol insurrection, during which supporters of the former president stormed the national seat of democracy and attempted to halt the certification of Biden’s election win.

“This case was never about fraud—it was about undermining the People’s faith in our democracy and debasing the judicial process to do so,” Judge Parker wrote.

After the lawsuit failed, the state of Michigan and the city of Detroit asked the judge to sanction the nine attorneys. She agreed Wednesday, ordering them to pay costs incurred by the state and the city to defend against the legal action.

The costs have not yet been tallied.

At a July hearing, Powell said she took “full responsibility” for the lawsuit’s paperwork. Powell told the judge she’d practiced law with the highest standards.

Parker also ordered the nine attorneys named in the ruling to receive 12 hours of legal education, six of which will focus specifically on election law. They could face possible further action in the individual states in which they practice.