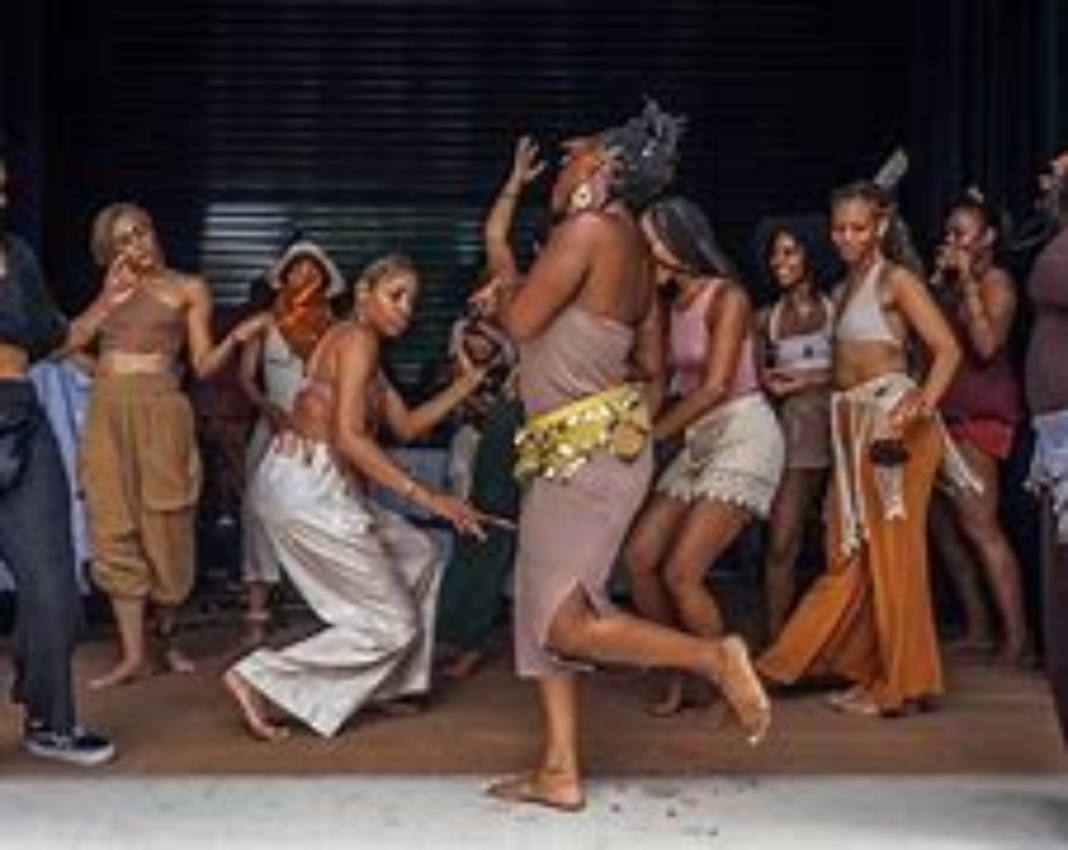 On Thursday, President Joe Biden signed into law the Juneteenth National Independence Day Act, a piece of legislation establishing Juneteenth to be a federal holiday.

Juneteenth, recognized annually on June 19, commemorates the date in 1865 on which General Order No. 3 was transmitted by Union general Gordon Granger, declaring the emancipation of all slaves held in Texas.

Juneteenth is largely advertised as a celebration of the end of slavery in the United States. However, it can be argued (as Michael Knowles of the Daily Wire already has) that Juneteenth is hardly the most symbolic date in the United States’ dismantlement of the institution of slavery. The Thirteenth Amendment, which enshrined the promises of the Emancipation Proclamation into law, was ratified on December 18, 1865 — a single day short of six months after the issuance of General Order No. 3. The Proclamation itself was issued two and a half years earlier, on January 1, 1863.

Regardless of this, the date’s significance still holds. The collapse of slavery in the United States — facilitated by American institutions successfully having amended themselves in pursuit of a more perfect union in line with the principles espoused by the Declaration of Independence — should absolutely be celebrated. In essence, what Juneteenth commemorates is a success of the framers’ idealism of the highest order.

For that reason alone, Juneteenth should, on paper, be a federal holiday — however, that is far from the reason for which the left has pushed so hard for legislation rendering it as such.

For the left, Juneteenth is something else entirely — an annual check on supposed American racism.

To them, the significance of federally recognizing Juneteenth is not that it is demonstrative of our reverence for the success of our founding principles in reinforcing the notion that all men are created equal. Instead, it serves as a yearly reminder that we live in a country whose nefarious founders built it on systems of racial oppression with the intent to propagate it, that our institutions continue to be rife with systemic racism, and that this can only be corrected by the pursuit of radical social and economic policy.

Needless to say, this line of thinking is reprehensible.

In the event that Juneteenth’s sudden thrust to the center of mainstream attention last summer in the wake of the George Floyd riots, as celebrities, corporations, and politicians routinely attempted to outdo one another in their condemnations of unidentifiable systemic racism failed to immediately clue one in, the fact that this is the reason the left has pushed so hard for its recognition is an open secret. In fact, upon signing the day’s recognition into law, Biden effectively declared as much. CNN reports:

“We can’t rest until the promise of equality [is] fulfilled for every one of us in every corner of this nation. That to me is the meaning of Juneteenth,” Biden said.

Biden also underscored how his White House agenda is working to deliver equality and emphasized that the promise of equality is not going to fulfilled “so long as the sacred right to vote remains under attack.” The President specifically pointed to restrictive voter laws in some states, calling them “an assault that offends our very democracy.”

Apparently, our ability to maintain a nation in which all men are created equal hinges entirely on whether or not we federalize our election system.

This sentiment is hardly limited to doddered commanders in chief. Eugene Robinson of The Washington Post writes:

“Supporting the Juneteenth holiday is a gesture that lets Republicans pretend to acknowledge the nation’s original sin of slavery even as they insist that racism is confined to our national past. At the same time, however, Republicans across the country — egged on by Fox News and the right-wing media chorus — are trying to pass laws barring schools from teaching the factual history of racism and white supremacy in this country under the guise of attacking “critical race theory,” a set of academic concepts they stripped of its original meaning and context.”

Meanwhile, LZ Granderson, a columnist for the Los Angeles Times, suggests that the recognition of Juneteenth comes part and parcel of the acceptance of critical race theory — and that disagreement of any type with this baldly absurd notion is an undermining of the day’s significance and therefore a supposed testament to American ignorance.

In other words, the rationale for the Juneteenth that we’ve just seen signed into law is a far cry from what we should actually be commemorating. Instead of the basic notion that America is fundamentally good and capable of evolution in the pursuit of righting not only moral wrongs, but moral travesties, its message, as is so often promoted by the modern American left, is that America is irrevocably racist and unjust, and that its systems must be completely uprooted at the whims of ideologues in the supposed pursuit of justice.

Arizona: Leftists who want the audit to stop