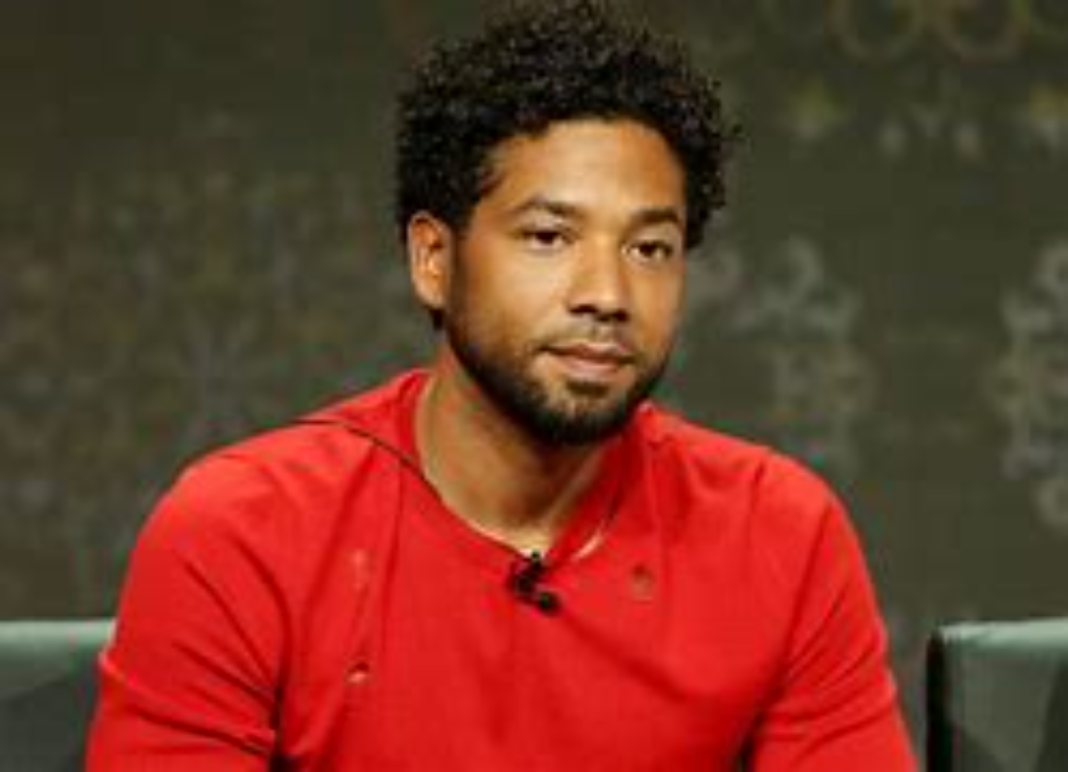 The jury in Jussie Smollett’s trial started deliberating Wednesday, after a prosecutor said there is “overwhelming evidence” that the former “Empire” actor lied to police about being the victim of an anti-gay, racist attack and his defense attorney said the charges are based on lies.

The deliberations began after a roughly one-week trial in which two brothers testified that Smollett recruited them to fake the attack near his home in downtown Chicago in January 2019. They said Smollett, who is Black and gay, orchestrated the hoax, telling them to put a noose around his neck, yell racist and homophobic slurs and rough him up in view of a surveillance camera, and that he said he wanted video of the hoax made public via social media.

Corrupt US Employers and Smugglers Are Exploiting Migrant Teens for Profit