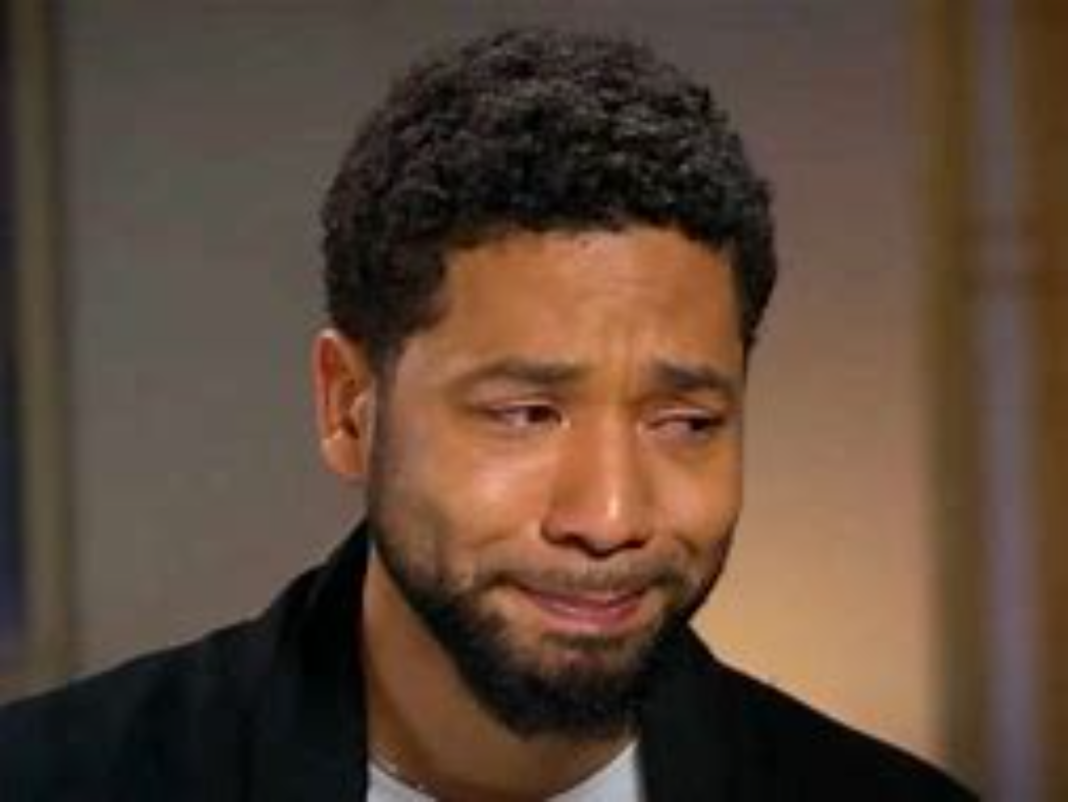 CHICAGO — Former “Empire” actor Jussie Smollett denied Monday that he staged an anti-gay, racist attack on himself in downtown Chicago, testifying at his trial that “there was no hoax.”

Smollett took the stand at his trial on charges he lied to Chicago police about the attack in an attempt to refute damaging testimony from two brothers last week. They said Smollett, who is gay and Black, orchestrated the January 2019 hoax to get publicity, giving them $100 for supplies and instructing them to place a noose around his neck and yell homophobic slurs. They also said Smollett gave them a $3,500 check to carry it out.

But Smollett said he wrote the $3,500 check for nutrition and training advice from one of the brothers, Abimbola Osundairo, while he was going to be out of town, not as payment for Osundairo and his brother to carry out the attack. Asked by his defense attorney if he gave Osundairo payment for some kind of hoax, Smollett replied: “Never.” He also said “absolutely not” when asked if he gave Osundairo and his brother $100 to pay for supplies for the hoax.

Smollett also testified that Osundairo told him about an herbal steroid that encourages weight loss but is illegal in the U.S. He said Osundairo told the actor he could get him some “on the low” — or secretly — while he was on an upcoming trip to Nigeria.

Osundairo testified that Smollett sent him a text message — which the jury saw last week — about talking “on the low,” and that during the conversation Smollett asked him about helping to stage the attack. Smollett said Monday that message was in reference to the illegal steroid, and he used language Osundairo had used previously.

Defense attorneys have suggested the brothers, who are Black, were motivated to accuse Smollett of staging the hoax because they disliked him and then saw an opportunity to make money. They suggested that after the brothers, Abimbola and Olabingo Osundairo, were questioned by police about the alleged attack, they asked Smollett for $1 million each to not testify against him at trial.

Smollett’s lawyers also have argued that Chicago police rushed to judgment when they brought charges against Smollett, and suggested a third person may have been involved in the attack.

On the witness stand Monday, Smollett told the jury how he grew up in a close-knit family of six children and started performing as a child actor before getting more into music. He said he “came to terms with” his sexuality in his early 20s, when he got involved in charity organizations, including a group that fights AIDS in the Black community.

He said he auditioned for the role of a singer who is gay on “Empire” because he had never seen a Black man portrayed that way. By season five, Smollett said he was being paid $100,000 per episode.

Smollett said he met Abimbola Osundairo in 2017 at a club, where he learned Osundairo also worked on the set of “Empire.” He said the two men did drugs together and went to a bathhouse, where Smollett said they “made out.” Over time, he said the two men did more drugs and participated in sex acts together. Osundairo testified last week that he and Smollett didn’t have a sexual relationship.

Smollett testified that he met Abimbola’s brother, Olabingo, but that they didn’t speak and “he kind of freaked me out.” He said Abimbola Osundairo made it seem like they needed to “sneak off” when they were together around his brother. Smollett said he never trusted Olabingo Osundairo.

Prosecutors say Smollett staged the attack because he was unhappy with the “Empire” studio’s response to hate mail he received. The letter including a drawing of a stick figure hanging by a noose, with a gun pointed at it, and the word “MAGA” — an apparent reference to then-President Donald Trump’s slogan, “Make America Great Again.” The Osundairo brothers testified that Smollett told them to yell “this is MAGA country” during the fake assault.

Brett Mahoney, who produced “Empire” in Chicago, testified earlier Monday that Smollett called him after the hate mail was sent to the set.

“We were obviously all very upset about the letter,” Mahoney said, adding that law enforcement was contacted and the letter turned over to authorities. He said Smollett agreed to added on-set security, but didn’t want anyone following him home because he felt it was too intrusive.

Smollett testified that he thought the studio was doing or suggesting too much security, such as wanting someone to drive him to and from the “Empire” set. He said Abimbola Osundairo joked about becoming his security, but that he didn’t take it seriously.

“It wasn’t something that was going to be,” Smollett said.

Also Monday, security guard Anthony Moore said that around the time of the alleged assault, he saw a person on the ground at the end of the block and two men running, one of whom was white. Moore said he told police what he saw, but when he was later questioned by the special prosecutor he felt pressured to change his story. Moore testified that he signed a statement that said the person was “possibly” a Black man, but that he felt “pressure and threatened to put something out there that I didn’t see.”

Under cross-examination, Moore said he only saw the man for one to two seconds. He also said he thought the men were fooling around, and that the two men were laughing as they ran by him.

Smollett, 39, is charged with six counts of felony disorderly conduct for making what prosecutors say was a false police report about the alleged attack — one count for each time he gave a report — to three different officers. The class 4 felony carries a prison sentence of up to three years, but experts have said if Smollett is convicted he likely would be placed on probation and ordered to perform community service.

Check out the AP’s complete coverage of the Jussie Smollett case.