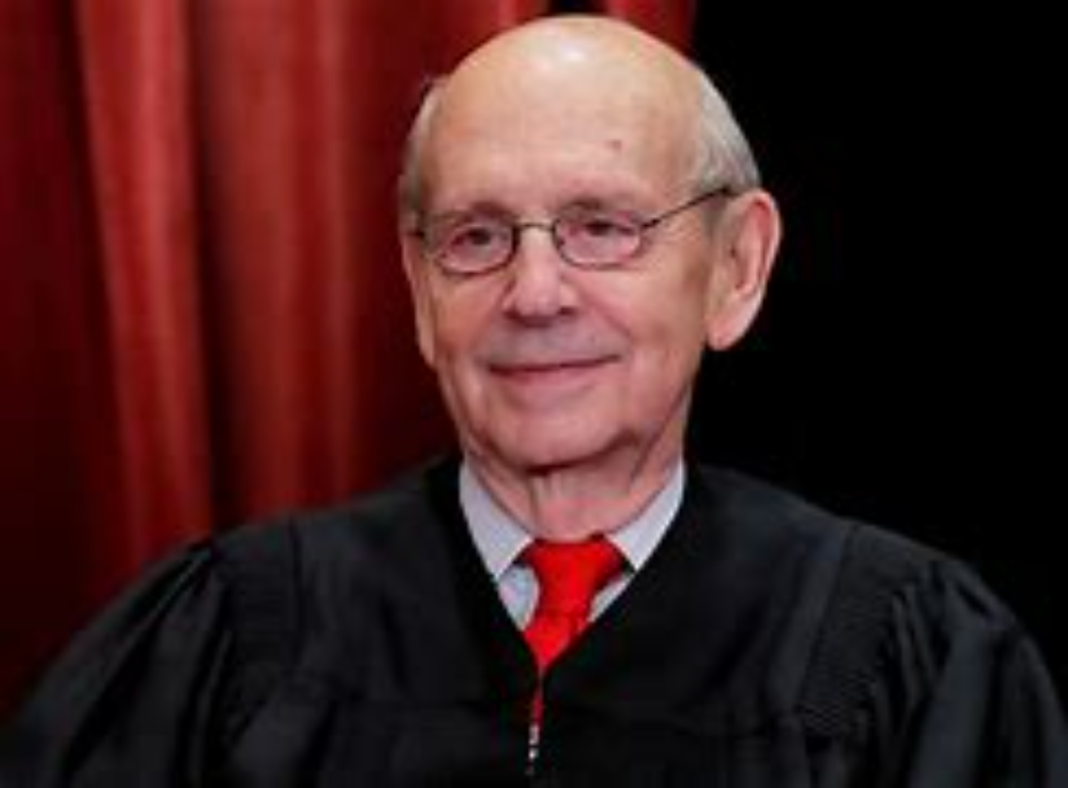 Justice Stephen Breyer, one of the Supreme Court’s four most liberal justices, has issued a stark warning to those pushing to pack the high court: “What goes around comes around.”

Breyer made the remark during an interview with NPR published Friday, ahead of the release of his new book “The Authority of the Court and the Peril of Politics.” He has pushed back on calls to add seats to the court—and on progressives urging him to retire—on multiple recent occasions.

“What goes around comes around,” Breyer said. “And if the Democrats can do it, then the Republicans can do it.”

Progressives’ calls to pack the court have increased in recent months, especially after then-President Donald Trump nominated now-Justice Amy Coney Barrett in the days before the 2020 election. Her confirmation enraged Democrats, given then-Majority Leader Mitch McConnell’s refusal to grant Merrick Garland a confirmation hearing in March 2016 because it was an election year.

Barrett’s confirmation gave conservatives a 6-3 supermajority on the court, since at least four justices must agree to hear any given case.

Though President Joe Biden has not endorsed packing the court, he created a commission in April to study the possibility and its potential effects.

Breyer, who took over as the court’s senior liberal after Justice Ruth Bader Ginsberg died last September, has repeatedly warned against such a change.

He said in April that adding justices would “erode” public trust in the institution, which “is guided by legal principle, not politics.”

In August, Breyer warned advocates to “think twice, at least,” saying that such a divisive move could “imperil the rule of law.”

“If A can do it, B can do it. And what are you going to have when you have A and B doing it?” he asked. “Nobody really knows, but there’s a risk, and how big a risk do you want to take?”