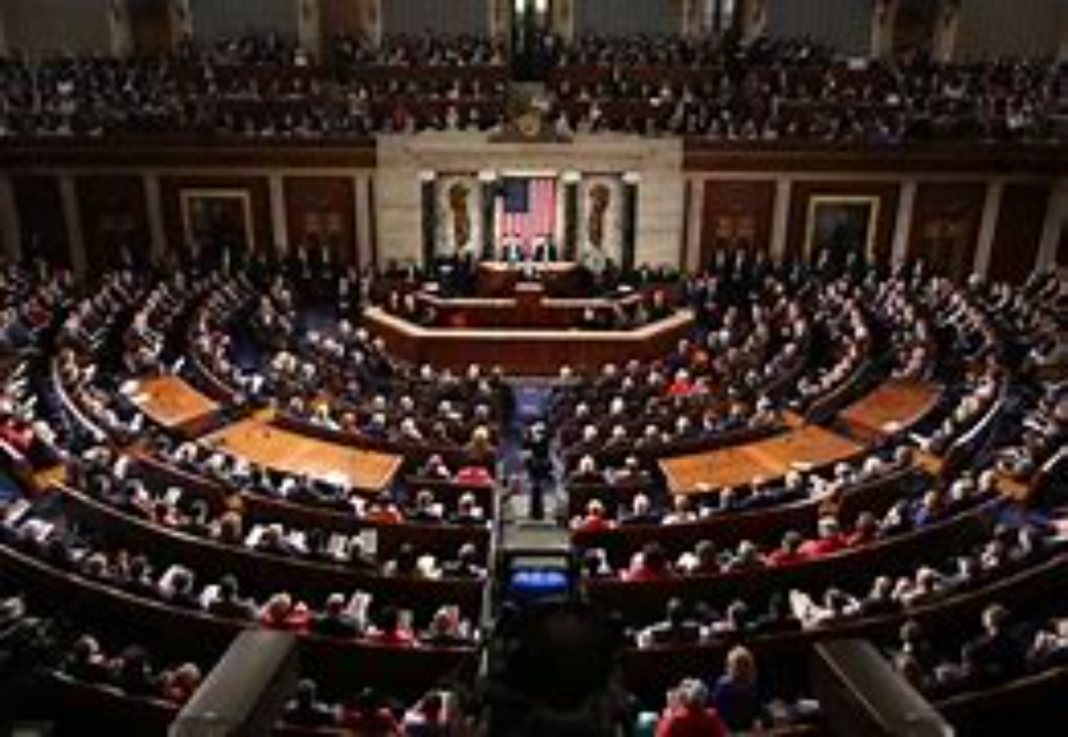 Some of K Street’s top-grossing lobbying firms disclosed record-breaking revenue for the first half of 2021, even as the influence industry’s two biggest spenders reported shelling out less than in the same period last year.

Democratic control of Congress and the executive branch, major federal spending that includes a limited return of lawmaker-directed earmarks, as well as proposals for sweeping legislation to fund infrastructure projects, child care and other programs helped fuel an uptick in interest from clients, lobbyists said. The possible tax increases to help pay for such proposals also has corporate interests on defense.

K Street lobbyists said new legislation and regulations, in such areas as cybersecurity and cryptocurrency, also had clients clamoring for insight and sway in Washington.

“There’s no doubt that there’s a lot of activity and a lot of action, and with that brings a lot of interest from people who need to know what’s happening in D.C.,” said lobbyist Jeff Forbes, who runs the firm Forbes Tate. Sectors such as financial technology and any industries concerned about becoming “pay-fors” in spending and infrastructure legislation have sought lobbying guidance, he added.

Forbes Tate disclosed an increase in business in the first half of 2021, reporting more than $12.1 million in lobbying revenue, up from $9.3 million in the same period last year.

It’s a trend across some of Washington’s biggest lobbying practices.

Brownstein Hyatt Farber Schreck hauled in more than any other firm, with $26.6 million in lobbying fees, up from $24.4 million in the first six months of 2020. Under the Lobbying Disclosure Act, activity through June 30 had to be filed with House and Senate regulators by Tuesday.

“It’s like having 10 fronts working all at the same time,” he added. Lampkin expects much of the activity to continue with a new executive order on competition sparking a lobbying spree, as well as a forthcoming reconciliation bill.

Akin Gump Strauss Hauer & Feld was a close second, reporting $26.3 million for the first half, about 4.7% more than the $25.1 million during the same period last year.

The federal government’s pandemic response, a bill aimed at addressing China competitiveness, the infrastructure package and congressional Democrats’ use of a reconciliation process were among the issues driving the increase, said Akin Gump partner Brian Pomper.

“These legislative efforts touch nearly every sector of the economy, from tax to trade to health care,” he added in a statement issued by the firm.

K&L Gates said it posted its best half year to date, with $10 million.

“Responding to a once in a century crises, the Biden Administration and Congressional Democrats continue to embark on one of the most ambitious policy agendas in recent history,” Karishma Page, the co-leader of K&L Gates’ public policy and law practice, said in a statement. “The impact will be far-reaching across the economy and society, possibly for decades to come. Fates are being written.”

BGR Group, another big K Street shop, posted its biggest half year yet, hauling in $16.9 million versus $15.8 million in the same period last year, according to the firm’s Loren Monroe. He attributed it to federal spending, including the limited return of earmarks for nonprofit organizations, as well as to health care, financial services and telecom policy matters, among others.

But Monroe gave much of the credit to the firm’s structure as a bipartisan shop after having been an all-Republican outfit until about a decade ago.

“I give most of the credit to our Democratic colleagues at BGR,” Monroe said, recalling that in 2009, when Democrats controlled Congress and the White House, “we were pretty lean.”

This time, with 11 Democrats on the team, he said, “with the new administration, the new Congress and the American Rescue Plan Act, the client activity and the new business has been unprecedented.”

Monroe expects the trend to hold through the end of the year, as lawmakers look at potential corporate and capital gains tax increases, among other matters.

Earmarks, too, even in their new limited form, are likely to drive interest in the lobbying sector.
“There are cities, states, universities and hospitals that haven’t pursued earmarks for years,” Monroe noted. “I think a lot of people took a wait-and-see approach and didn’t know quite how real it was, but I think the process playing out like it is — community projects are here to stay, and it’s a real opportunity, and it’s a bipartisan opportunity.”

Lobbyist John Scofield, a former House appropriations aide and founder of the S-3 Group, said his former committee has long had an outsize role, even in the absence of earmarks.

“It is a limited amount, so there’s nowhere near the level that was done previously,” he said. “But it’s good for business.”

Some of the biggest-spending companies and groups — such as Amazon, the Pharmaceutical Research and Manufacturers of America, the American Medical Association and defense contractor Raytheon — disclosed increases in their federal lobbying outlays, according to LDA reports.

A chamber spokesperson said the group had no comment beyond its public lobbying disclosure filings.

Charlie Oppler, president of the Realtors association, said in a statement that the group was using “conversations on Capitol Hill and throughout the administration” to pursue “policies designed to increase the nationwide inventory of safe, affordable housing; support America’s housing providers and their critical role in the market; and further the progress toward a more diverse and economically inclusive real estate sector.”

Rich Gold, who runs the lobbying practice at Holland & Knight, said the firm’s lobbying revenue in the second quarter of the year, nearly $8.5 million, was its biggest in a quarter to date.
“We have probably another dozen clients that have come in that we haven’t billed yet that will show up in Q3,” he said.

Gold said the biggest drivers of that business were infrastructure and tax proposals, as well as rule-makings in the executive branch.

The year, so far, he said, “has exceeded what I would have guessed beforehand.”

White House back effort to terminate the authorization of military force...