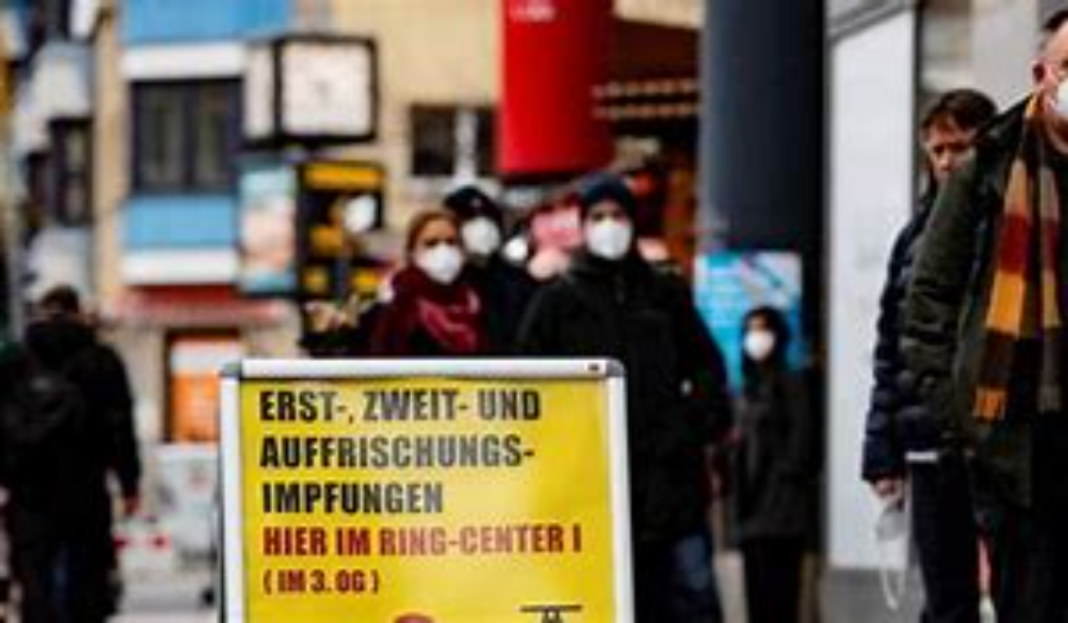 A minister in the western German state of Hesse said Saturday that the potentially highly transmissible omicron variant of COVID-19 has “very likely already arrived” in Germany.

Kai Klose, who is the state minister for social affairs and integration, wrote on Twitter that a traveler returning from South Africa was found to be infected with “several mutations typical of omicron.”

He said health authorities had a “high level of suspicion” that the passenger had contracted the omicron variant.

Klose added that full sequencing is underway and that the person has been quarantined.

“If you have returned from southern Africa in the last week, limit your contacts and get tested,” Klose warned his followers.

Klose gave no further details on the passenger or which airport the infected person had arrived at.

But his ministry later confirmed that the infected person entered Germany via Frankfurt airport, which is located in Hesse.

If confirmed, it would be the first case in Germany of the omicron variant, which was recently discovered in southern Africa, and is believed to be more highly transmissible than other COVID-19 variants.

Finance Minister Olaf Scholz, who is set to be sworn in as successor to Chancellor Angela Merkel early next month, stressed Saturday that his coalition would do “everything necessary” to fight the virus and its variants.

Neighboring Belgium has already recorded one case of omicron in an unvaccinated person returning from abroad.

The Netherlands has said it is carrying out further tests on 61 passengers who arrived on two flights from South Africa on Friday and tested positive for the coronavirus.

Health authorities fear that some or all of them may have contracted the omicron variant.

Meanwhile, two cases of the new Omicron variant of the coronavirus have already been detected in the UK, Health Minister Sajid Javid said on Saturday.

The World Health Organization and the European Centre for Disease Prevention and Control have both expressed serious concern at the variant’s large number of mutations.

They said the mutations may significantly reduce the effectiveness of vaccines and increase the risk of reinfection.

On Saturday, Germany declared South Africa a virus variant area. Airlines are only permitted to carry German nationals back to Germany.

The Health Ministry ordered airports to keep passengers arriving from South Africa separate from other arrivals.

They must then quarantine for 14 days, even if they have been vaccinated.