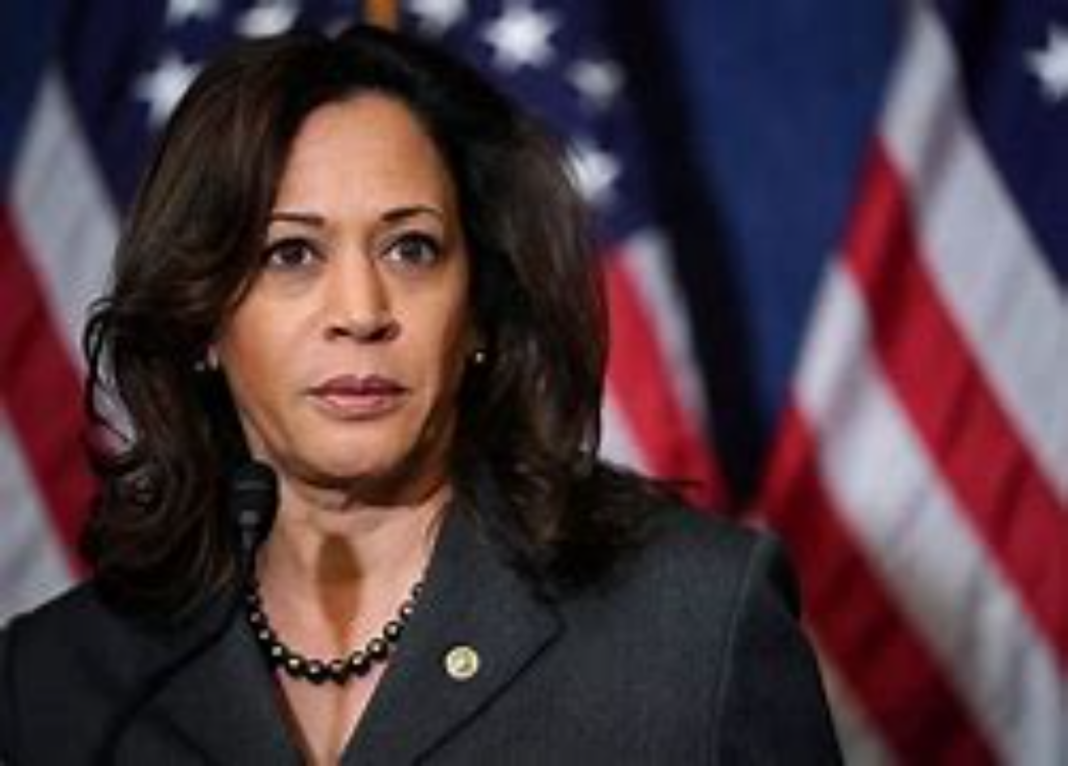 Kamala Harris has had a difficult time in the White House. Joe Biden has a way of offloading particularly difficult assignments onto the former senator, something she herself has admitted may be a problem. Now, she is the news again for all the wrong reasons, this time for the way she has been treating her staff. Early indications were that the vice president was not creating a wholesome environment, and recent reports show the deep dysfunction plaguing the Harris office.

Last month, Politico reported that Kamala Harris’s office was “an abusive environment.” In 22 interviews with former aides and current staff, according to Politico, the atmosphere in the Biden administration is tense and “dour.” However, that report surfaced when Harris had come under fire for her treatment of the southern border. Thus, when Politico found that the “Harris’ team is experiencing low morale, porous lines of communication and diminished trust among aides and senior officials” it could be reasonably waved away as a temporary problem at a stressful time.

Yet a new article from Business Insider makes that belief more unlikely. After the Politico story dropped, apparently a web of Harris staff alumni shared the story among themselves, empathizing with the problem described. As Insider reported:

That former staffer forwarded the Politico story to their therapist with a note reviewed by Insider that read: “Rarely in life are we publicly vindicated.” The staffer told Insider they sought therapy to “resolve trauma from the on-the-job abuse” when they found out Harris was going to be Biden’s vice-presidential nominee.

This new report is troubling on a number of accounts. Everyone, even conservatives, should want the Biden-Harris administration to work smoothly. The United States is a perennial target for foreign adversaries, and domestic problems need to be dealt with in a timely manner. That doesn’t mean the White House should be active in affairs it need not be, but a healthy White House is always better than a dysfunctional one. Unfortunately, the Daily Mail gave further details on the story, finding that an aide described “a sense of paranoia in that office.”

Political cultures are not frivolous matters. Toxic cultures drive out skilled employees who can find rewarding work elsewhere. Furthermore, if young professionals think Washington, D.C., is an unhealthy place to work, good, decent people will choose to pursue other careers. Over time, this breeds distrust at every level of government which makes our political regime weaker.

This is hardly a new concept. Marcus Tullius Cicero, the famed Roman orator and statesman, spoke of virtuous political culture 50 years before Christ was born. He said:

Yet to possess virtue, like some art, without exercising it, is insufficient. Art indeed, when not effective, is still comprehended in science. The efficacy of all virtue consists in its use. Its greatest end is the government of states, and the perfection not in words but in deeds, of those very things which are taught in the halls … For which of their orations, however exquisite, can be compared in value to a well constituted state, to public right and to morals.

Joe Biden ran ostensibly to restore America’s “soul.” Before he criticizes others, though, he should worry about his own administration’s behavior. The entire debacle shows that Americans have disregarded the personal moral decency of our politicians to our own risk. If we want virtuous people to run our government — and we should — voters will need to start demanding that at debates, town halls, and the ballot box. Running a bureaucracy rests on good character and honest dealings. Anything less than that is unacceptable and un-American.

Silicon Valley Starts Its Own Media