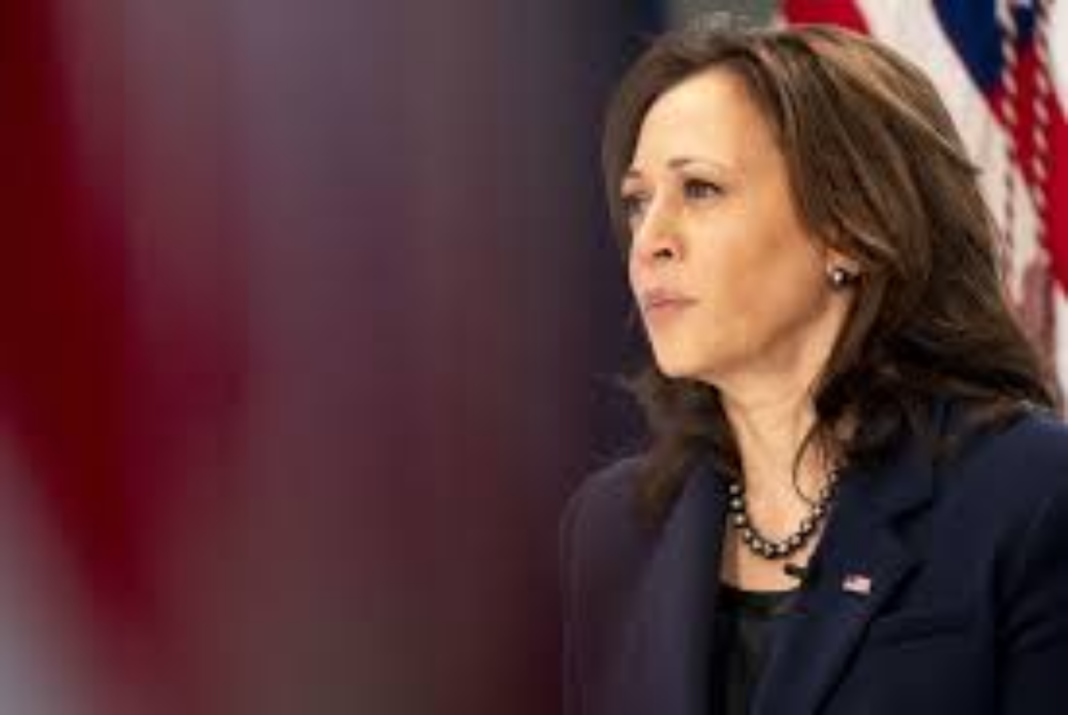 Recent polling indicates that Kamala Harris is popular among Democrats and that’s pretty much it. Republicans don’t like her and neither do independent voters.

Don’t forget, Harris was so unpopular during the 2020 Democratic primary that she dropped out before the first vote in Iowa.

The Democratic Party better hope Joe Biden hangs on for dear life until the next presidential election because otherwise, it’s safe to assume that a President Ron DeSantis would succeed him. YouGov is out with the latest numbers on Kamala Harris, and apparently, our vice president, the presumptive 2024 nominee should Biden not run, is historically and shockingly unpopular.

YouGov found that 49% of voters consider Biden favorable to 43% who found him unfavorable, a breakdown in line with other polling. But for Harris, the numbers are worse than reversed. Her favorability is just at 41%, and her unfavorability stands at 48%. Most problematic: One in 5 Democrats polled deemed her unfavorable, as did nearly 3 in 5 independents.

Considering the fact that the media spent the last two years trying to make Kamala happen, these numbers would be dismal in a vacuum, but compared to her predecessors, they’re unprecedented.

This is a disaster for Democrats.

Journalist Glenn Greenwald made this point in a recent tweet:

Can’t believe that the candidate who had to drop out of the presidential race before she got even a single vote — despite huge media adoration and being from the largest state — is not popular even in the administration’s quasi-honeymoon stage. #KHive pic.twitter.com/Koq8UQHCaM

People quickly forget how bad Tulsi gabbard recked her on stage .. was like watching a car crash. Instantly destroyed Kamalas chances… But people are 10 second toms from 50 first dates

This is a reality that Democrats are going to have to face in the 2022 and 2024 elections.