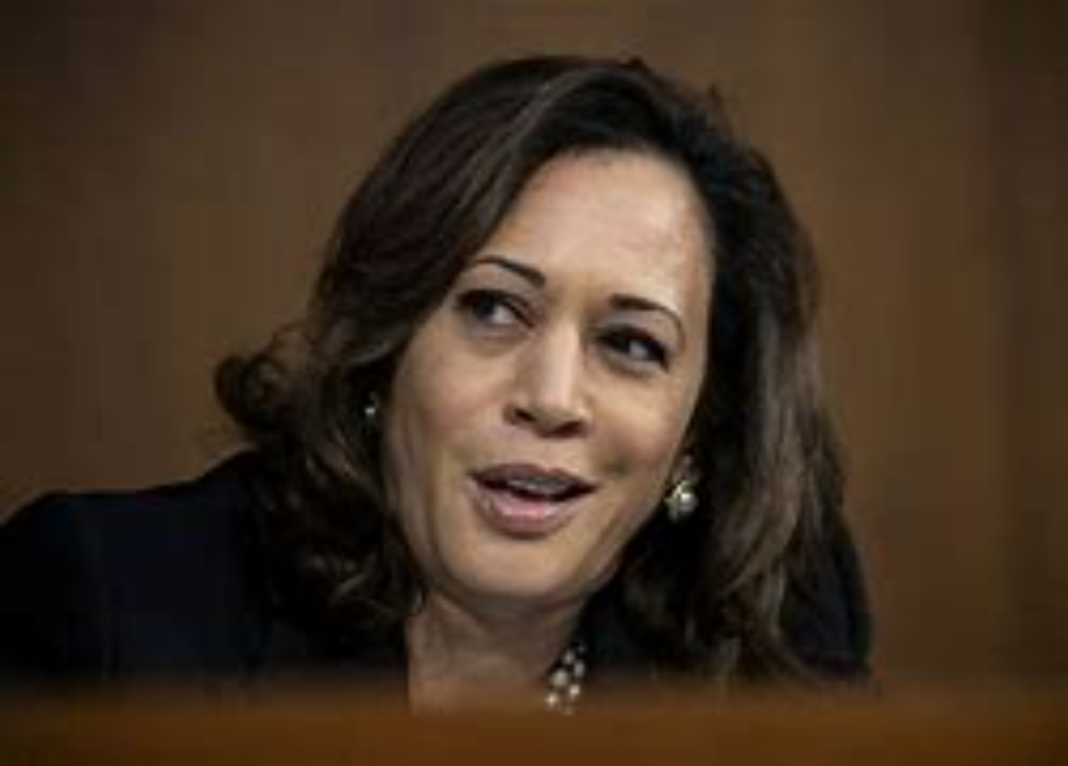 FRANKLIN, Tennessee — Sen. Marsha Blackburn (R-TN) told Breitbart News that Vice President Kamala Harris’s trip to the border last week was “93 days late,” and even though she finally went there, “she went to the wrong address.”

Blackburn’s comments came during an exclusive long-form interview last week at Puckett’s — a grocery store, restaurant, and live-music venue at which many of Nashville’s legendary country music artists have performed — as part of Breitbart News’s On The Hill video series. Blackburn lit into Harris for dodging going to the border for months after President Joe Biden appointed her to lead his administration’s response to the border crisis. When Harris did finally go, she chose El Paso instead of the Rio Grande Valley to visit because of the lesser migrant traffic flowing through that region.