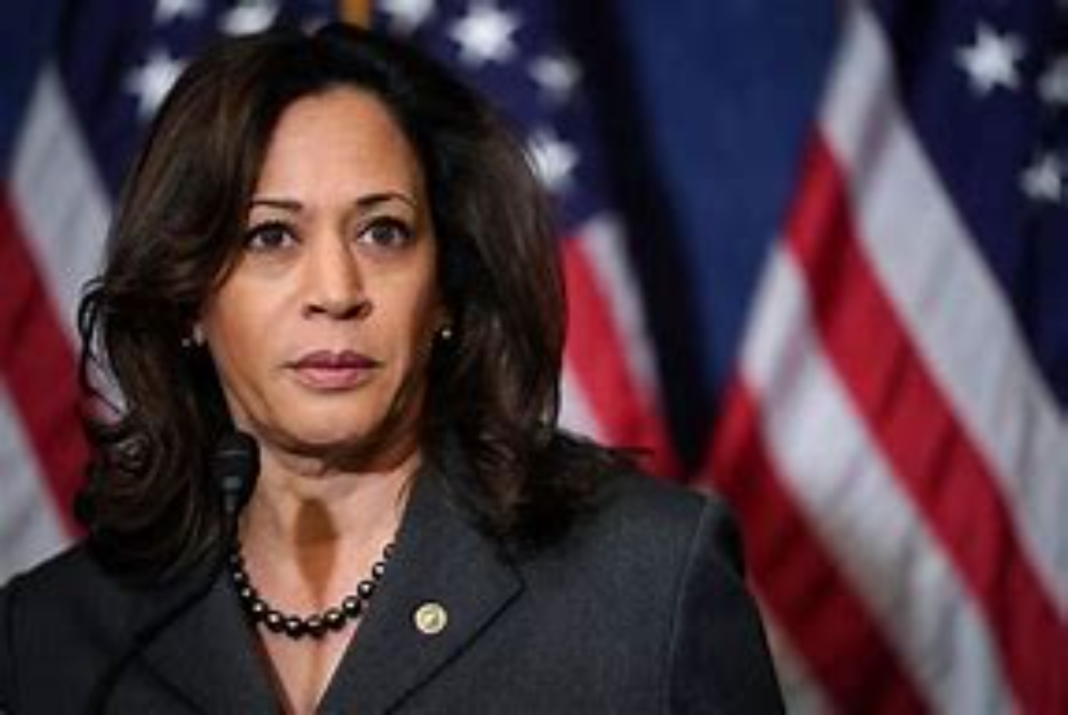 The above exchange is a strong reminder that there are plenty of people who shouldn’t be registering to vote for the good of the nation. This particular student, for example, laments that the “funds allocated to continue backing Israel” — by which she means aid for the defensive Iron Dome system that hampers Hamas’s ability to rain rockets down on civilians — “hurts my heart because it’s an ethnic genocide and a displacement of people, the same that happened in America, and I’m sure you’re aware of this.” She claims that the alleged redirection of funding is at fault for a “lack of health care, public health care, lack of affordable housing” in the United States.

My heart hurts because humans internalize ugly fantasies about the world and become Marxists. My head hurts because rather than dissuading stupid people from spreading their ideas, the vice president tells them that she is “glad” they’re voicing concerns: “And again, this is about the fact that your voice, your perspective, your experience, your truth, should not be suppressed, and it must be heard, right? And one of the things we’re fighting for in a democracy, right?”

This is worse than gibberish. Harris is intimating that someone somewhere is trying to suppress this woman’s right to be heard. That is a myth. This student is sitting in one of the wealthiest places on earth, in a school that costs $36,000 per year, where she can speak freely without any concern for her well-being. She should be thankful she’s not in Yemen or Russia or China.

Secondly, Harris isn’t “fighting” for everyone to be heard. Her administration, for instance, works to shut down voices it deems to be spreading misinformation. Surely, if this student had contended that African Americans or Latinos were engaged in some nefarious activity, Harris would not have been glad to hear her voice, or her perspective, or her experience, or her truth. Allowing people to pretend they have a custom-made “truth” is a corruption of truth and feeds ugly moral relativism. Sure, people have experiences that color their perspectives, but none of us have a unique truth.

Harris, though, has patience for a certain kind “truth.” And her office knows this, because it’s already engaged in damage control over her head-nodding at the accusation of Israeli “ethnic genocide.” This kind of rhetoric, of course, is normalized among Democrats in the House. But rest assured that Jonathan Greenblatt at the Anti-Defamation League, the erstwhile Jewish organization, and others in the progressive grievance-peddling business are far more interested and excited in getting calls from powerful Democrats like Harris than in holding them accountable.