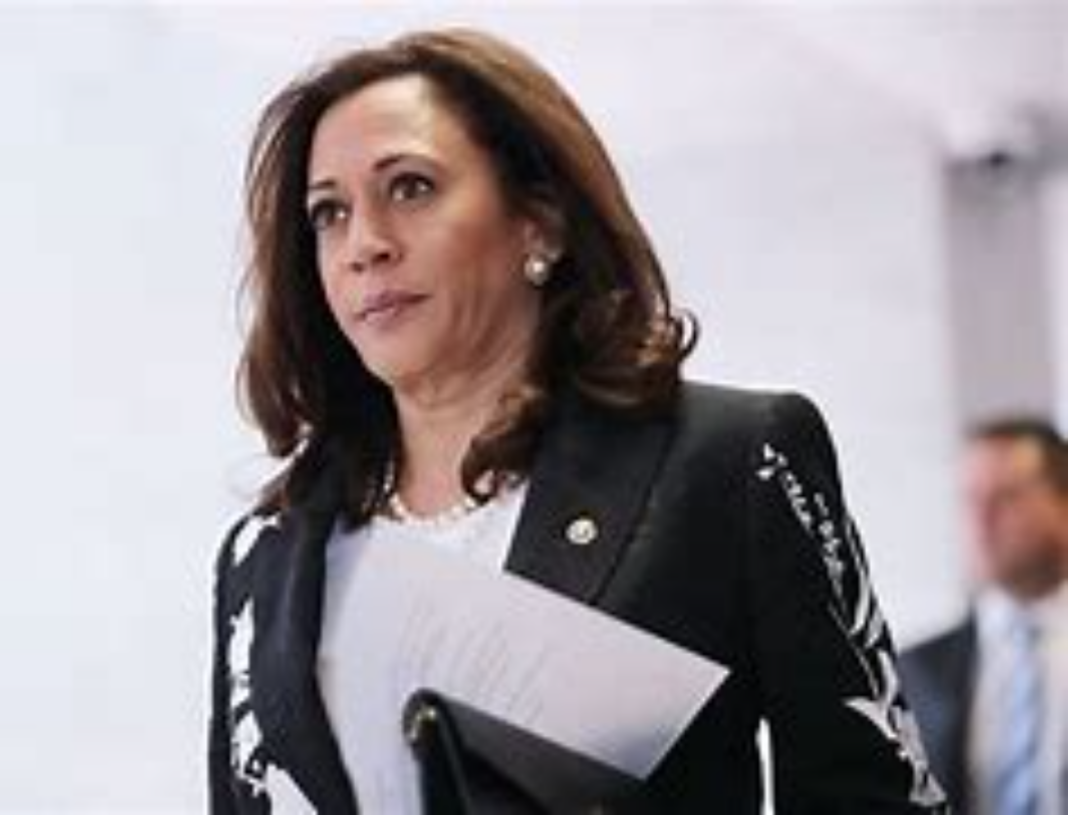 Democrats currently hold a very small majority in the House of Representatives and the U.S. Senate. It would not take much for the Republicans to regain control of both bodies.

The media does a good job of ignoring this fact and pretending that Democrats are going to be in power forever, but Democrats know reality is different.

Kamala Harris is apparently sounding the alarm and reminding her party how easily things could change.

Harris warns Democrats about ‘slim’ majorities in Congress ahead of 2022

Vice President Kamala Harris reminded fellow Democrats on Friday about the “slim” majority they carry in the House and Senate ahead of the 2022 midterm elections.

During a California-themed “virtual DNC fundraiser,” Harris also warned about several Republican-led states that have or are attempting to pass voter reform legislation, according to press pool reports.

She spoke to Democrats fighting to keep their majority in the Senate — currently maintained by 48 members and two independents who caucus, which allows Harris to be a tiebreaking vote — and the current nine-seat advantage in the House.

Kamala is right to be worried.

“Forced to send Kamala Harris out on the campaign trail 16 months before Election Day is a clear sign the Biden administration is concerned about the Democrats’ ability to win in 2022.”—@psamsundarhttps://t.co/R4G4XOQ3H6

The GOP’s House campaign arm is putting up huge fundraising numbers ahead of the 2022 midterms.

The NRCC raised nearly $80 million in the first six months of the year, its most ever for an election off year. https://t.co/e9oNpilut7

Why do you think Democrats are trying to ram through as much massive spending as possible?

They’re trying to get it all in now before they lose power.