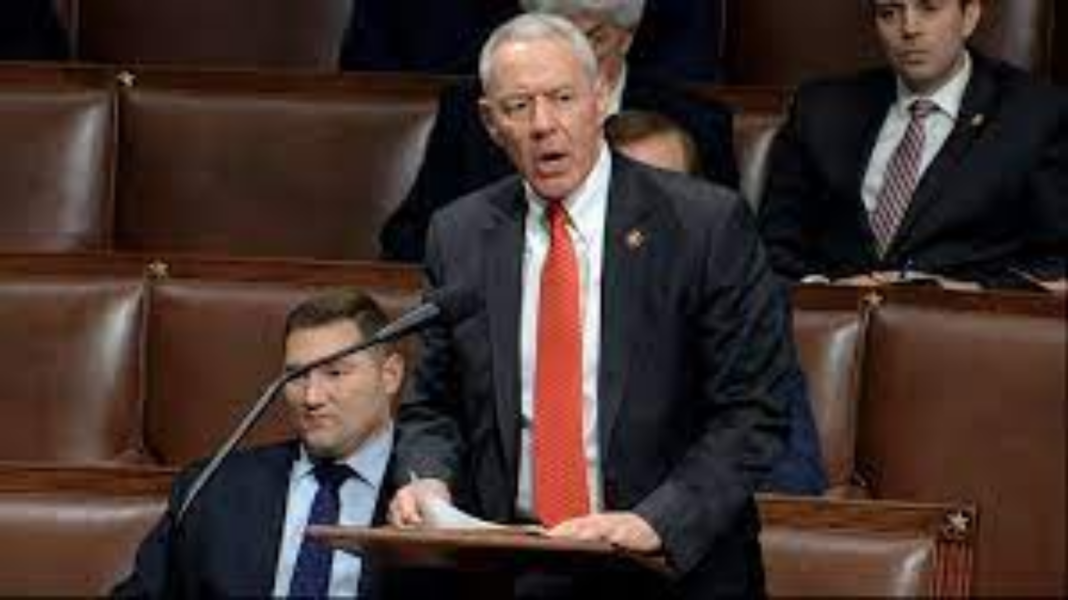 House Judiciary antitrust subcommittee ranking member Rep. Ken Buck (R-CO) is continuing to co-sponsor and promote a bill with Rep. David Cicilline that would allow big media companies to form a cartel to pressure companies for more censorship and special favors by creating a special antitrust carve-out for them.

Buck is leading this charge while taking thousands and thousands of dollars this year from special interests and lobbyists backing the legislation. In total, in just the past two months, recent Federal Election Commission (FEC) filings show Buck has raked in at least $18,000 from lobbyists, special interest groups, and PACs for organizations that support the legislation he is championing that would fundamentally change the media and technology landscape.

Alexander Lukashenko:Belarus says it will not take back migrants unless EU...

Democrats have a serious problem heading into the 2022 midterm elections