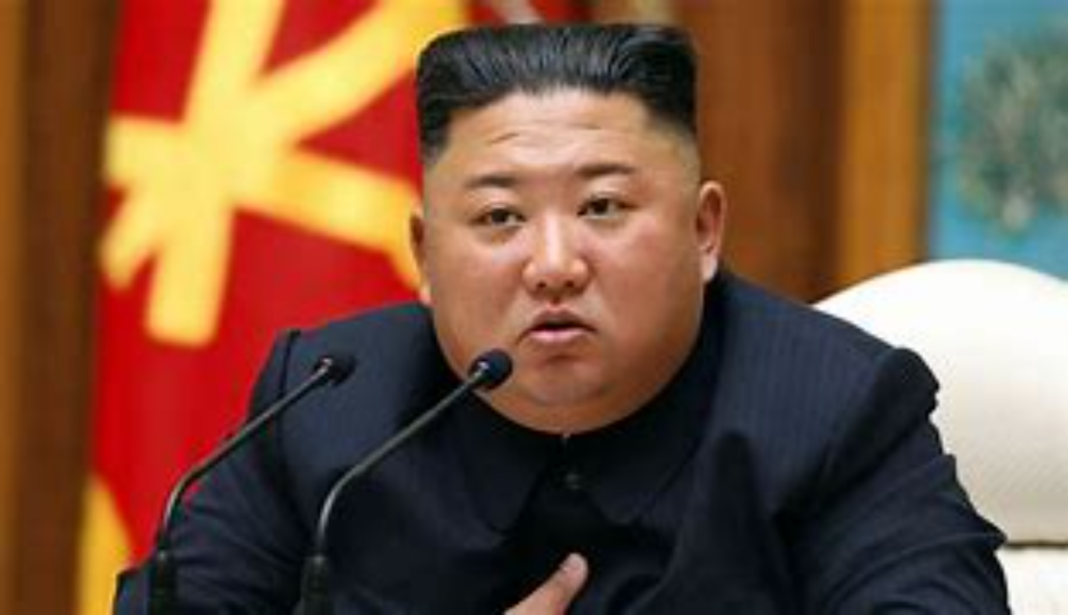 North Korean leader Kim Jong-un has vowed to boost the “strategic” relationship with his main ally, China a day after scolding his own officials for the Covid-19 response. Beijing earlier promised to provide help if needed.

Kim sent a message to Chinese President Xi Jinping, congratulating him on the 100th anniversary of the Chinese Communist Party. He praised Xi’s efforts to fight poverty and create a “wealthy society,” as well as “increasing the overall power of the country and raising its international prestige.”

“The Workers’ Party of Korea, by its firm unity with the Chinese Communist Party, would raise [the North Korea]-China friendship to a new strategic point as required by the times and as desired by the peoples of the two countries,” Kim said, according to the Korean Central News Agency.

Beijing has been Pyongyang’s principal ally since North Korea was founded shortly after WWII. China is also North Korea’s top trading partner, though trade between the neighbors plummeted last year and now shows signs of recovery, according to media reports.

Although North Korea claims to have never had a Covid-19 outbreak, Kim has said in the past that the mostly-isolated country has experienced economic problems, including a tense situation with the food supply.

Kim lambasted senior North Korean officials for supposedly mishandling the response to Covid-19 on Wednesday, and fired several of them.

At a press briefing the same day, Chinese Foreign Ministry spokesperson Wang Wenbin said Beijing and Pyongyang have “a long tradition of mutual assistance in times of need.” Wang added that China is ready to help its neighbor in the fight against the pandemic.

On Thursday, Xi gave a speech in Beijing highlighting the Communist Party’s role in the country’s development. He warned against trying to “bully” China on the world stage.