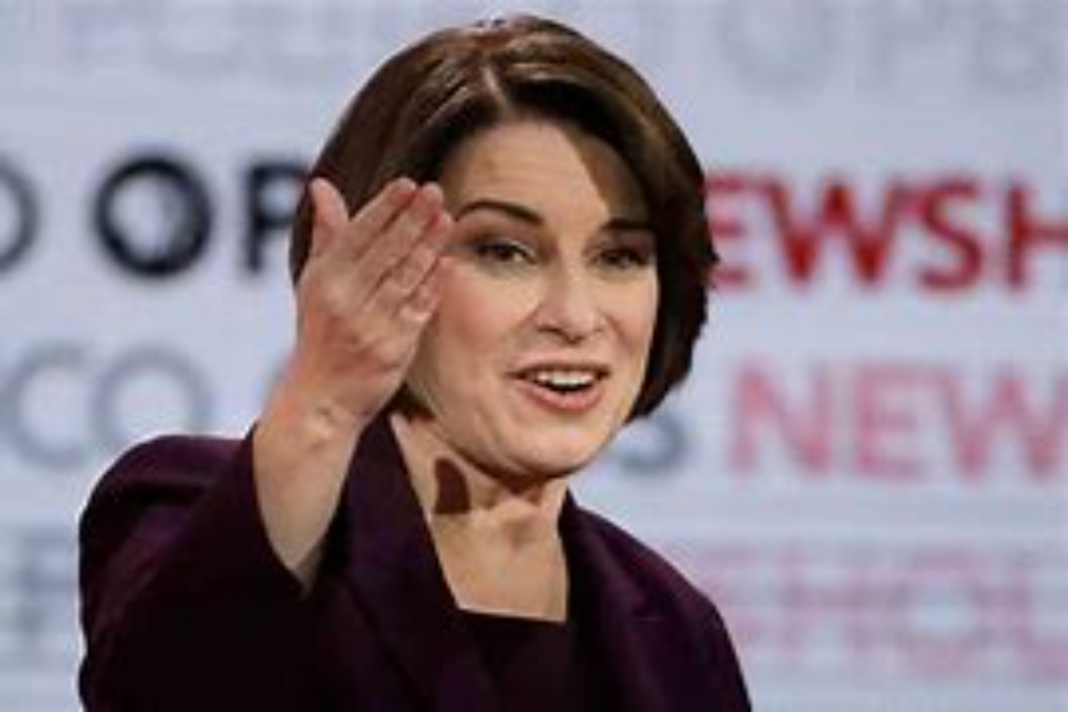 Two U.S. Senators, two different opinions on the future of Roe vs. Wade.

“[I]f you follow those tracks, as I mentioned at Justice Coney Barrett’s hearing, I think you know where it leads,” Minnesota Democratic Senator Amy Klobuchar opined on CNN’s State of the Union when asked about Texas SB 8 (emphasis mine) and whether Roe v. Wade stays intact. “And this decision that they made with the state of Texas is unbelievable. And Justice Roberts, not exactly a liberal, a conservative justice, who sided with the liberal justices in this case in dissent, said that the Texas law was unusual…You can report a woman who’s trying to go and seek to exercise her constitutional rights. That is exactly what that law says. And in the past, when they had cases that were so blatantly against Roe v. Wade, they would stay those cases when such requests came up. They did it with another Texas law. They did it in 2015. They did it in 2019.”

Klobuchar’s last two comments fall into the “true…from a certain point of view” category. Supreme Court justices halted the 2013 Texas House Bill 2 from going into effect in 2014 because of an Austin federal judge’s injunction. (worth noting the court made the opposite decision in 2013.) The 2015 stay over HB2 involves previous litigation if I’m reading the legal timeline correctly. The 2019 stay involved the Louisiana abortion law SCOTUS tossed last year – based on a Louisiana federal judge’s ruling. So, yes, SCOTUS issued stays but only in conjunction with lower court rulings. SCOTUSblog reported a district court declined to rule on SB8 meaning SCOTUS had no real basis to issue the injunction. (Note: no district rulings on SB8 can be found.)

Louisiana Senator Bill Cassidy disagrees with Klobuchar on whether SB8 will survive the court system.

“I think the Supreme Court will swat [SB8] away once it comes to them in an appropriate manner,” the Republican told ABC’s This Week with George Stephanopoulos although he avoided answering whether Roe v. Wade is in danger. “If it is as terrible as people say it is, it will be destroyed by the Supreme Court. But to act like this is an assault upon Roe v. Wade is, again, something the president is doing I think to distract from his other issues. And it is clearly not an assault upon the — by the way, I’m pro-life. But just to say, the facts are this is about standing, about nothing else. And the Supreme Court will decide how to affect standing before all these other things play out.”

Cassidy sees the SB8 rhetorical barrage as a distraction from Afghanistan, Hurricane Ida recovery, and the $3.5T budget bill. It’s hard to take Cassidy seriously because President Joe Biden visited Louisiana Friday and White House Chief of Staff Ron Klain answered questions on Afghanistan and the budget bill on CNN. There are still fundraisers to help those in Louisiana and Afghanistan and the inner workings of the Senate involve negotiating with West Virginia Senator Joe Manchin. No one’s forgotten about these discussions even with the focus on Texas, abortion, and the Supreme Court.

SB8’s future depends on court rulings and SCOTUS’ eventual ruling on Mississippi’s 15-week abortion ban in the Dobbs v. Jackson Women’s Health Organization case. Should SCOTUS declare Mississippi’s ban unconstitutional then the same happens to SB8. The stalemate on abortion remains in effect unless Congress moves on federal abortion law. Even that would end up in front of the Supreme Court at some point.

In other words, we keep relying on the government and the courts to make decisions for us and nothing changes.

France: Second round of regional elections