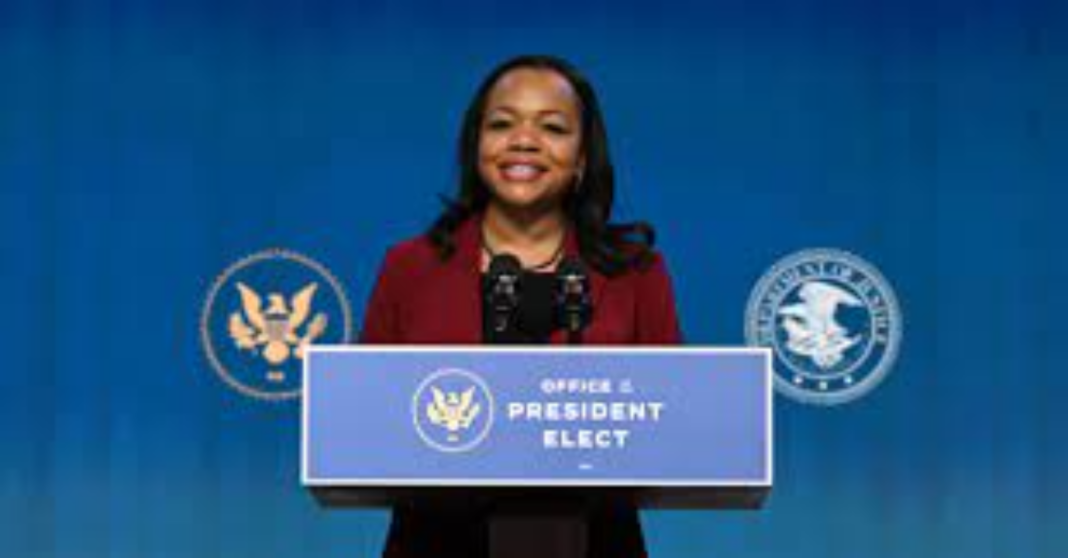 The Senate voted 51–48 on Tuesday to confirm Kristen Clarke as Assistant Attorney General in charge of the Justice Department’s Civil Rights Division. All 50 Senate Democrats and Maine Republican Susan Collins voted in the affirmative.

Clarke has been one of President Biden’s more controversial nominees to date. Among other matters, Clarke published a Newsweek op-ed in 2020 in which she called for cutting the budgets of police departments.

“I Prosecuted Police Killings. Defund the Police—But Be Strategic,” read the headline of Clarke’s Newsweek op-ed. During her Senate confirmation hearing this year, Clarke claimed: “I do not support defunding the police.” She blamed the editors for assigning the headline to her piece, but in the text of the article she called the “defund the police” slogan a “unifying call.”

“Exactly what that motto means in practice, though, is a critical question,” she added. In 2020, Clarke endorsed the typical progressive view of “defunding the police” — cutting police budgets and shifting the funding to social services — rather than the more radical and totally insane idea that the police should simply be abolished.

During her Senate confirmation hearing, Clarke acted as if she had never written those words and made the preposterous claim that the “impetus for writing that op-ed was to make clear that I do not support defunding the police.”