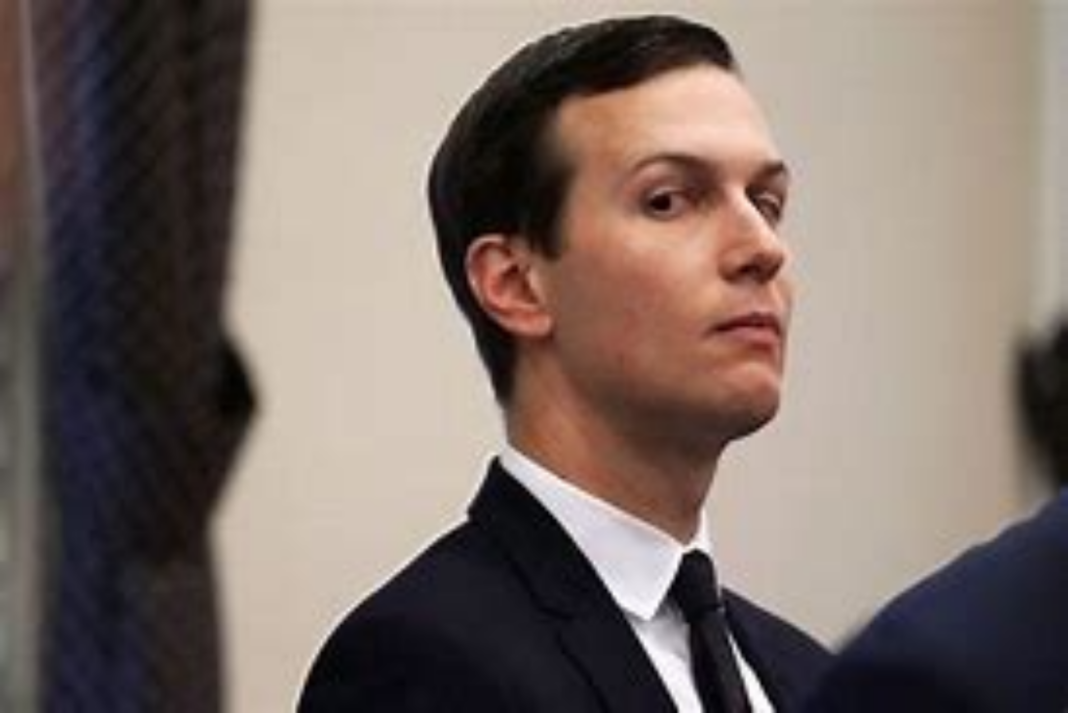 NEW YORK — Jared Kushner, the son-in-law of former US president Donald Trump and one of his top advisers during the previous administration, has a book deal.

Broadside Books, a conservative imprint of HarperCollins Publishers, announced that Kushner’s book will come out in early 2022. Kushner has begun working on the memoir, currently untitled, and is expected to write about everything from the Middle East to criminal justice reform to the pandemic.

“His book will be the definitive, thorough recounting of the administration — and the truth about what happened behind closed doors,” Broadside announced Tuesday.

Kushner was often at the center of the Trump administration’s policies — whether brokering the normalization of relationships between Israel and United Arab Emirates, Bahrain, Sudan and Morocco — the so-called Abraham Accords — or playing a key role in a criminal justice bill passed by Congress in 2018. He also authored the Trump administration’s Israeli-Palestinian peace plan, which was regarded by many as favoring Israel.

He has also been the subject of numerous controversies, whether for his financial dealings and potential conflicts of interest or for the administration’s widely criticized handling of COVID-19.

In April 2020, less than two months into the pandemic, Kushner labeled the White House response a “great success story,” dismissed “the eternal lockdown crowd” and also said: “I think you’ll see by June a lot of the country should be back to normal and the hope is that by July the country’s really rocking again.”

The signing of Kushner comes during an ongoing debate within the book industry over which Trump officials, notably Trump himself, can be taken on without starting a revolt at the publishing house. Thousands of Simon & Schuster employees and authors signed an open letter this spring condemning the publisher’s decision to sign up former vice president Mike Pence.

At a Simon & Schuster town hall in May, employees confronted CEO Jonathan Karp, who responded that he felt the company had a mission to hear opposing sides of political debates. He also said that he did not want to publish Trump, who issued his 2015 book “Crippled America” through the Simon & Schuster imprint Threshold Editions, because he didn’t think the former president would provide an honest account of his time in office.

Trump issued a statement last week that he was “writing like crazy” and had turned down two offers “from the most unlikely of publishers,” a claim widely disputed within the industry.

VoterGA: We got the order to unseal the ballots

What can we learn from Yugoslavia?