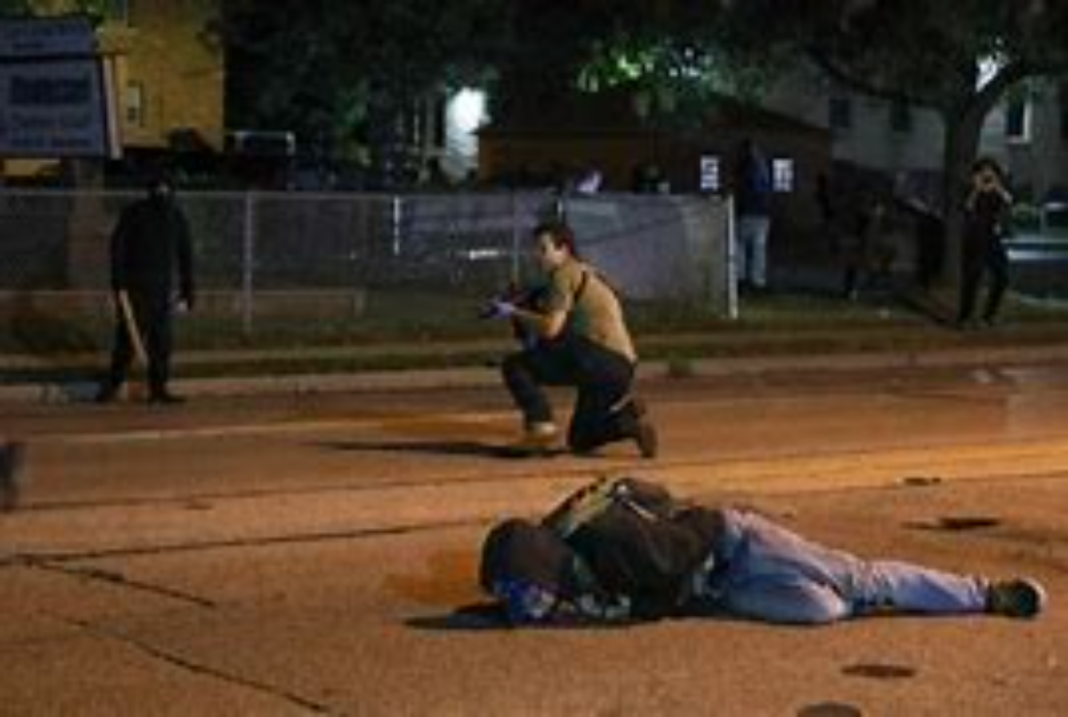 What has gone on in the Rittenhouse trial this morning is ridiculous.

In a standard criminal trial, the parties’ lawyers have a session with the judge, out of the presence of the jury, in order to argue about what the legal instructions should be. The judge rules on any disputes, and a final script of the instructions to be given to the jury is arrived at. Then, when the jury is finally instructed — a legalese-intensive part of the trial that is very taxing for lay jurors — the proceedings are not disjointed and confusing.

Here, the jury was sent out of the room in the middle of the jury instructions, and the parties had more argument about points of law that should have been settled on Friday, when the jury was given the day off and the lawyers had the charging conference with the judge. If there were pending disputes that were not settled on Friday, they should have been settled over the weekend. Instead, there was a lengthy argument this morning about fine points of self-defense and how that defense — i.e., the main issue in the case — should be explained to the jury.

To say the least, this is not going to help the jury’s understanding of the applicable law. The judge has suggested that this disjointed procedure is not a big deal because he is going to give the jurors a written copy of the instructions to refer to during deliberations. But that is all the more reason why the instructions should be finalized before the judge reads them to the jury.

I fear this pre-summations reading of the jury instructions will end up being a confusing waste of time. In the summations, the lawyers are certain to make arguments that skew the law, as advocates are wont to do. That will provoke objections and more legal arguments, and will result in the judge having to give more instructions to address or cure what the lawyers have said.

It would be better to do all the instructions at the end, based on a script that everyone understands.

Virginia:Cop Wants His Job Back After He was Doxxed and Fired for Donating to the Kyle Rittenhouse Defense Fund