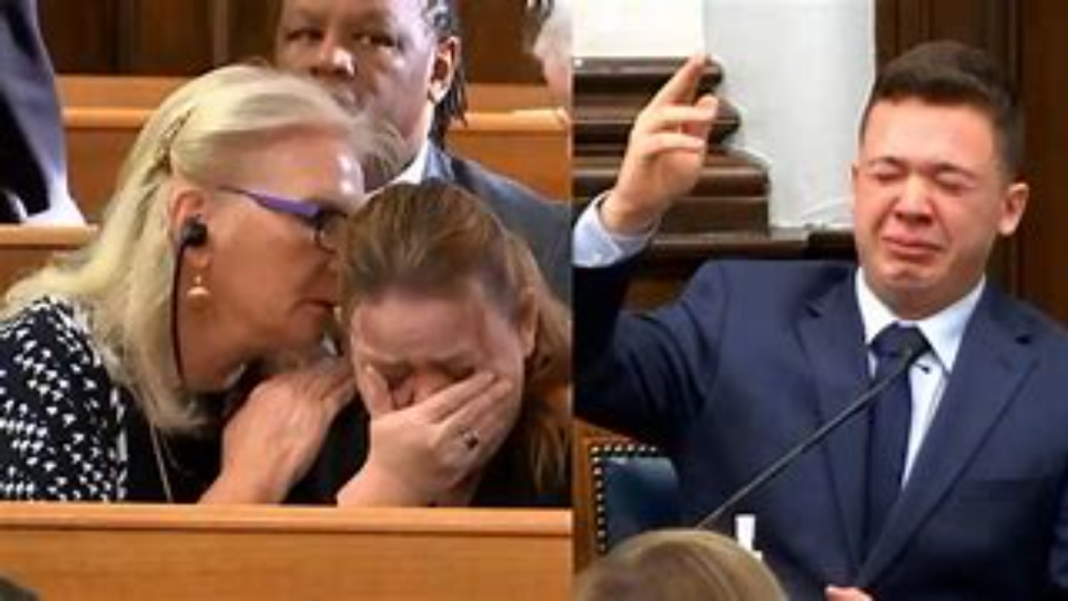 Biden posted a video to his Twitter account in September following a presidential debate accusing former President Donald Trump of failing to “disavow white supremacists.” The video included an image of Kyle Rittenhouse in the streets of Kenosha, Wisconsin, interspersed with images of white protesters in Charlottesville, Virginia, and Portland, Oregon.

“When I saw that I was shocked, I was angry. President Biden don’t know my son whatsoever, and he’s not a white supremacist,” Wendy Rittenhouse told Fox News host Sean Hannity. “He’s not a racist.”

“I was so angry for a while at him and what he did to my son, he defamed him,” Rittenhouse said, accusing Biden of taking advantage of her son to drum up support before the 2020 election.

Kyle Rittenhouse is currently on trial for shooting three men, killing two, during the Black Lives Matter riots in Kenosha, Wisconsin, in August 2020.

After Rittenhouse broke down crying on the stand while testifying in court on Wednesday, Wendy Rittenhouse told Hannity she wanted to go to him and hug him.

“I just broke down with Kyle crying like that. It made me feel heartbroken, sad. And I wanted to just want to go up there and just hug him and tell him it would be OK,” she said.

Rittenhouse also said she believes her son is receiving a fair trial, complementing the judge on how he was managing the courtroom.

“The judge is very fair,” she said. “People that I talked to that lived in Kenosha all their lives, they told me that Judge [Bruce] Schroeder is a very fair judge and he doesn’t allow no nonsense in his courtroom.”