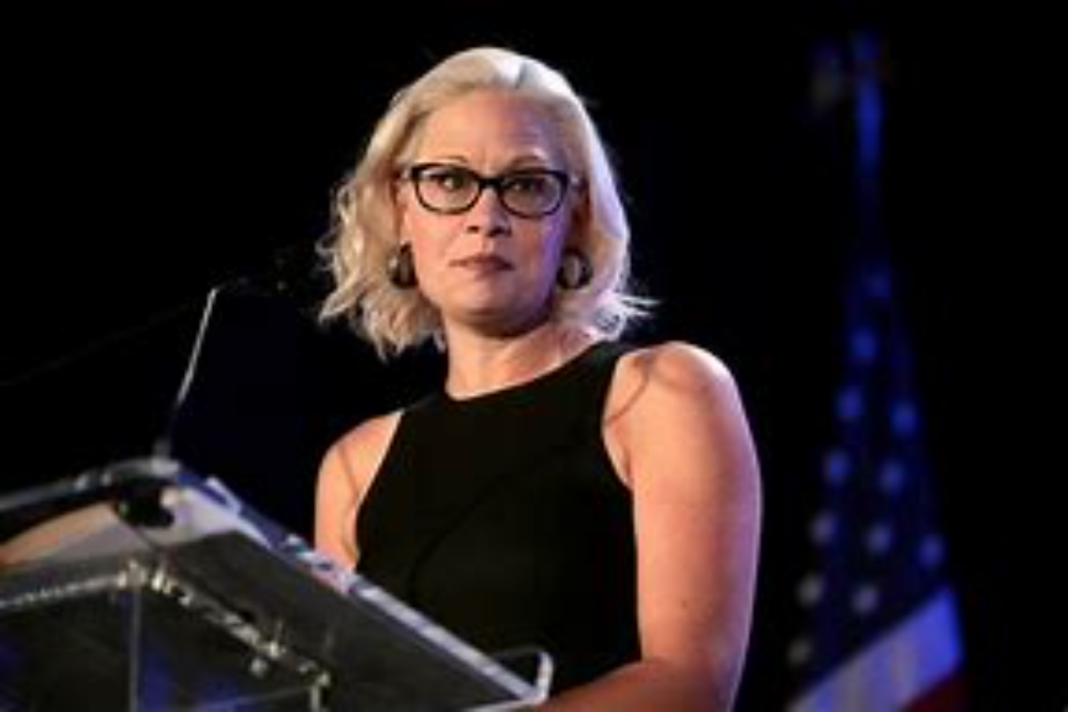 Senator Kyrsten Sinema of Arizona has an op-ed in the Washington Post this evening in which she vows to protect the Senate filibuster. Confirming that she shares “the belief expressed in 2017 by 31 Senate Democrats opposing elimination of the filibuster,” Sinema writes:

It’s no secret that I oppose eliminating the Senate’s 60-vote threshold. I held the same view during three terms in the U.S. House, and said the same after I was elected to the Senate in 2018. If anyone expected me to reverse my position because my party now controls the Senate, they should know that my approach to legislating in Congress is the same whether in the minority or majority.

Once in a majority, it is tempting to believe you will stay in the majority. But a Democratic Senate minority used the 60-vote threshold just last year to filibuster a police reform proposal and a covid-relief bill that many Democrats viewed as inadequate. Those filibusters were mounted not as attempts to block progress, but to force continued negotiations toward better solutions.

And to those who fear that Senate rules will change anyway as soon as the Senate majority changes: I will not support an action that damages our democracy because someone else did so previously or might do so in the future. I do not accept a new standard by which important legislation can only pass on party-line votes — and when my party is again in the Senate minority, I will work just as hard to preserve the right to shape legislation.

In April, Senator Joe Manchin of West Virginia made a similar argument in the Post. “I have said it before and will say it again to remove any shred of doubt,” Manchin vowed: “There is no circumstance in which I will vote to eliminate or weaken the filibuster.”

Today, NBC News reported that there are as many as seven Democratic senators who oppose abolishing the legislative filibuster.

Maybe — just maybe — it’s time to talk about something else?

Twisting a McConnell Quote about the Filibuster and Race