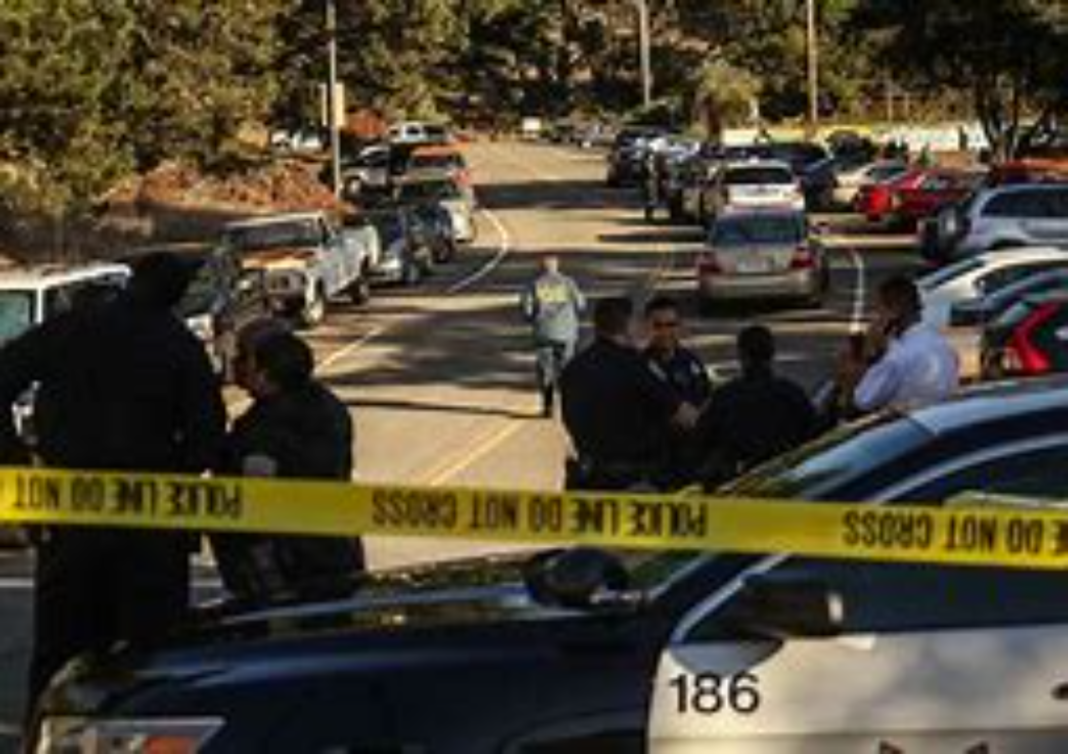 Violent crime rates have been rising in the city for two years, according to the Los Angeles Times. While property crimes have reportedly seen only modest changes since 2019, car thefts are up nearly 53% and homicides are up 46.7% from 2019,

The crime wave has even touched the safest, wealthiest neighborhoods in the area. Violent crime in Beverly Hills rose 23% in the last two years, the Los Angeles Times reported.

“I have never seen anything like it,” Dominick DeLuca, owner of a local skateboard shop told the Los Angeles Times. “In the last two years, I have been broken into three times.”

Oprah Winfrey mourned the death of Avant on Twitter, saying “The fact that this has happened, her being shot and killed in her own home … has shaken the laws of the Universe.”

Some Beverly Hills residents and workers told the Los Angeles Times that they fear violent crime more now than in the past, saying that more than just seeing violence, they witnessed a recent increase in homelessness in the area.

Among other reforms, Gascón announced in November that he would release a convicted murderer who served six years of his 50-year sentence.

Los Angeles Police Department Chief Michel Moore and Mayor Eric Garcetti were critical of recent policies allowing nonviolent arrestees to be released without bail in a Thursday press conference, according to the Los Angeles Times.

Biden:Unvaccinated To Pay for their Own Weekly COVID Tests Weekly