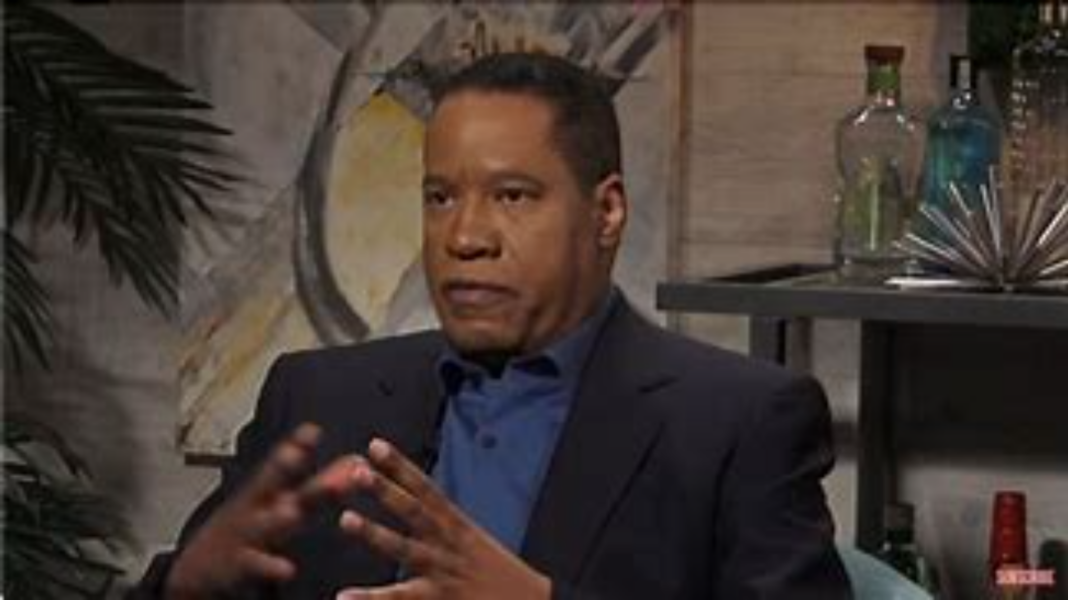 Los Angeles prosecutors announced Friday that they will not pursue allegations of domestic violence against Larry Elder that his ex-fiancée filed 20 days before the California recall election but at least six years since the alleged incidents.

Elder is the top candidate to replace incumbent Gov. Gavin Newsom (D) in the California recall election on September 14.