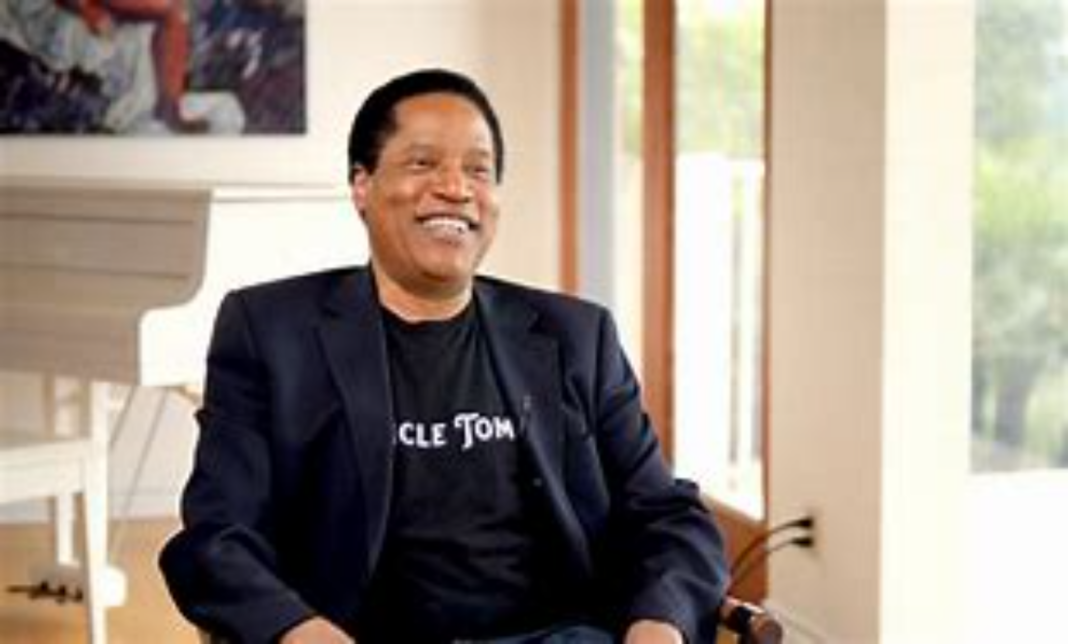 It has only been a little more than a month since conservative talk host and author Larry Elder joined the race for governor of California, but he has done extremely well.

Not only does he have good poll numbers, he is raising a ton of cash.

This just goes to show that Larry really has a shot at this.

According to a news release, the Elder for Governor 2021 campaign hauled in nearly $4.5 million last month after Elder announced his election bid.

“The fundraising numbers are tallied from July 12, 2021, the day Elder announced his candidacy, to July 31, 2021, the end of the latest reporting period,” according to the release.

The Associated Press said that the candidate concluded July with around $2.3 million in the bank after expenses.

But despite Elder’s impressive fundraising in such a brief time, Newsom and his backers enjoy a significant cash advantage over the governor’s competitors, according to the AP, which noted that the main committee against the recall had banked $46 million through the end of July and had around $26 million on hand at the conclusion of that month after expenses.

.@larryelder on Gavin Newsom: "People are incensed at the way this man has slammed down the state in the most draconian way compared to all the other 49 Governors." @JosephPinion https://t.co/VlT7z8drtO pic.twitter.com/4d7PvpCrqt

I’m a business owner, talk show host, author, and a son of California. I won’t continue to watch Gavin Newsom destroy our state. That’s why I am running for Governor of California in the recall election on September 14. Help me save this great state.https://t.co/3HoJyXqsvI

Wouldn’t you love to see a real conservative take the job of governor in California?