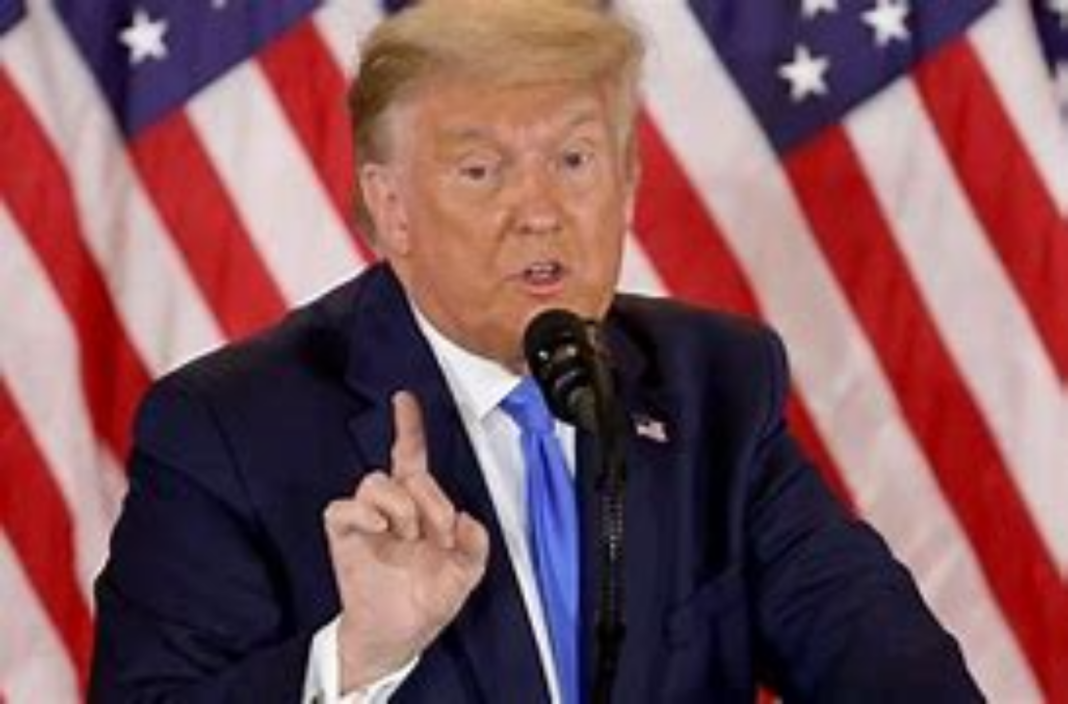 The awe-inspiring full forensic audit of Maricopa County’s 2020 election will resume at 8 AM MST with only 8 ballot boxes remaining to count.

Only the boxes on the forklift have yet to be counted. Boxes on the sides may have discrepancies but we have not confirmed this.

They are reportedly finding severe discrepancies in the ballot totals, up to 20% of ballots missing in some cases.

If we do not find the exact number of ballots that Maricopa County elections officials certified, there are serious issues.

Christina Bobb Reported on OANN that if we do not have all of the certified ballots, this proves either fraud or gross negligence compromised this election.

If there is anything less than 2.1 million ballots in the AZ Audit, it was a fraudulent election and must be de-certified.

Yesterday, FIVE states performed a full walkthrough of the process including MI, UT, OK, WA and GA.  (Four were reported below.)

Today, we are expecting a large crowd from Wisconsin, a state that Biden won by just over half a point, to tour the facility.

Wisconsin is one swing state that saw a mysterious and unexplained drop of ballots late at night on election night that gave  the election to Joe Biden.

These lawmakers will tour the concluding hand-count process.

We can expect even more forensic ballot imaging stations to be propped up throughout the day, and next week.

At these stations, ballots are checked for accurate folds,  fakes, possible machine-printed ballots, or anything out of the ordinary.

Neither of the Maricopa County Board of Supervisors (MCBOS) audits covered these aspects because neither of the MCBOS audits looked at a single ballot.

This epic process will come to a final conclusion in the coming weeks. Until then, ALL states need to hustle to visit Arizona’s audit before it is over.

Or before it gets messy.

Arizona Lawmaker Responds to AG Garland: “You Will Not Touch Arizona Ballots or Machines Unless You Want to Spend Time in Arizona Prison”

Qatar sees no reason for normalizing ties with Syria

Francis Collins:NIH Director Resigns After His Involvement with Gain-of-Function Research in...