Roce Today – Politics, Opinions, Gun Rights,Pro-Life and Border Wall
Home Politics lawsuit against MLB and Players Union in hopes of forcing them to... 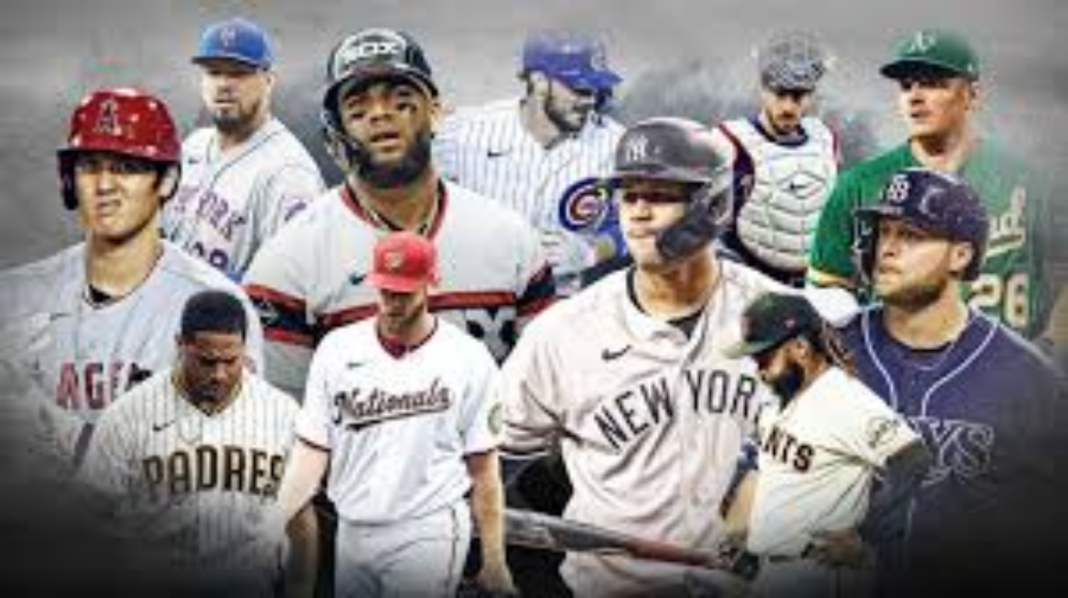 Major League Baseball (MLB) has said they are pulling this year’s All-Star Game from Atlanta. However, they won’t be going anywhere without a legal fight.

The Job Creators Network (JCN), a conservative group representing small businesses, plans to file a lawsuit against MLB and their Players Union in hopes of forcing the league to return the game to Atlanta or compensate the Atlanta businesses impacted by the league’s decision to leave due to Georgia’s voter reform laws.

The Release Of The Secret Twitter Files Prove That Democrats Fear,...