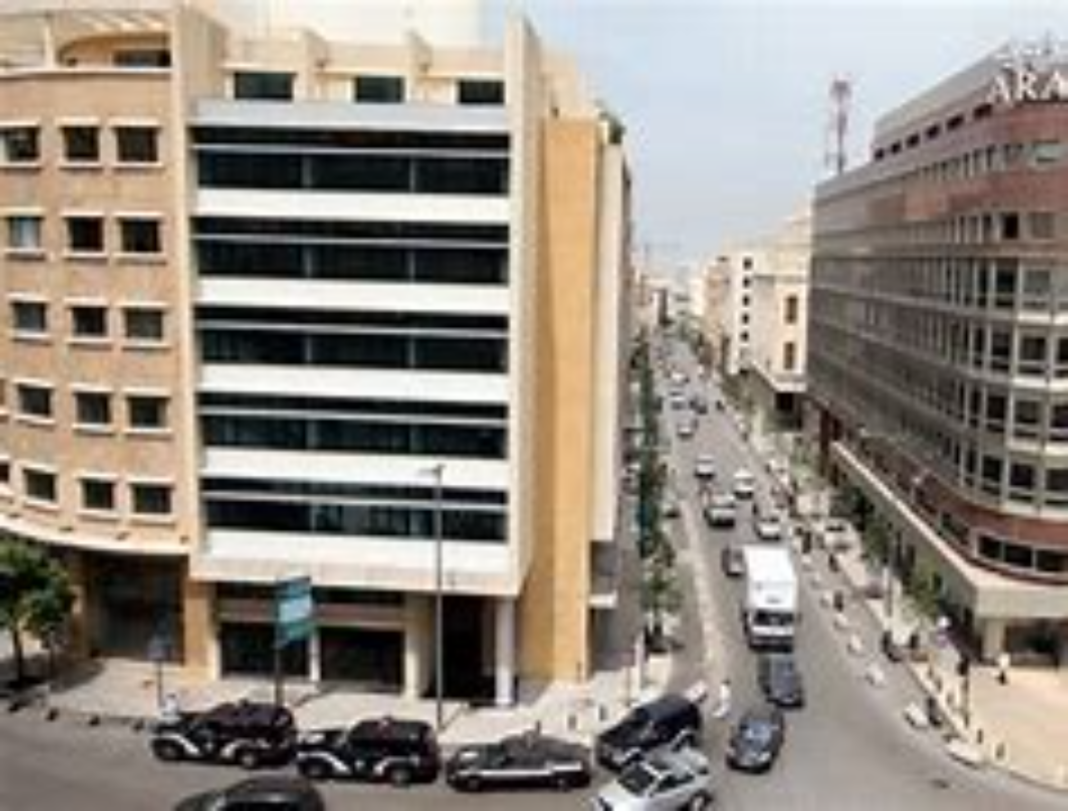 At least $250 million in UN humanitarian aid intended for refugees and poor communities in Lebanon has been lost to banks selling the local currency at highly unfavorable rates, a Thomson Reuters Foundation investigation has found.

The losses — described in an internal United Nations document as “staggering” and confirmed by multiple sources — come as Lebanon grapples with its worst ever economic crisis, with more than half the population living under the poverty line, according to the World Bank.

They stem from a plunge in the value of the Lebanese pound since the economy began to collapse in late 2019, sending prices soaring and forcing many Lebanese into poverty.

The unfavorable exchange rates offered by Lebanese banks have hit Syrian and Palestinian refugees and poor Lebanese particularly hard as they are able to buy far less with the cash handouts they receive from the UN.

Pre-crisis, refugees and poor Lebanese received a monthly payout of $27, equal to about 40,500 Lebanese pounds, from the World Food Program (WFP).

That has now risen to about 100,000 Lebanese pounds per person, but its real value is a fraction of what it was before — about $7 at the current rate.

“The buying power used to be very good, we could get an acceptable food basket,” said Abu Ahmad Saybaa, a Syrian refugee who runs a Facebook page that highlights the challenges faced by refugees in Lebanon.

“But now (the handouts) can’t get us more than a gallon of cooking oil. There’s a huge difference in purchasing power,” said the father of five, who has lived in a refugee camp in Lebanon’s rugged northeast since 2014.

“It’s weighing on all of our health — mental and physical.”

An aid official and two diplomats from donor countries confirmed that between a third and half of all direct UN cash aid in Lebanon had been swallowed up by banks since the outset of the crisis in 2019. All spoke on condition of anonymity.

During 2020 and the first four months of 2021, banks exchanged dollars for UN agencies at rates on average 40 percent lower than the market rate, the aid official said.

Lebanon maintains an official exchange rate of about 1,500 pounds to the dollar, but since the crisis has only been able to apply that rate to a handful of essential goods.

All other imports have to be bought at much higher exchange rates, resulting in soaring prices.

Most of the losses came from a 2020 UN assistance program worth about $400 million that provides around 1 million Syrian refugees in Lebanon with monthly funds for food, education, transport, and winter weather-proofing of shelters.

Lebanon is home to over 1 million Syrian refugees, nine in 10 of whom live in extreme poverty, according to UN data.
The country received at least $1.5 billion in humanitarian aid in 2020.

An internal UN assessment in February estimated that up to half the program’s value was absorbed by Lebanese banks used by the UN to convert donated US dollars.

The document, seen by the Thomson Reuters Foundation, said that by July 2020 a “staggering 50%” of contributions were being lost through currency conversion.

The Association of Banks in Lebanon (ABL), which represents the country’s commercial banks, denied using aid to raise capital.
It said the U.N. could have distributed in dollars, or negotiated a better rate with Lebanon’s central bank.

A central bank spokesperson did not respond to a request for comment on the rates provided to humanitarian organizations.
Funding shortfalls

The $400 million UN program, known as LOUISE, receives funding from the United States, the European Commission, Germany, the United Kingdom, Canada, the Netherlands and France among others, according to its website.

It comprises the WFP, the UN refugee agency (UNHCR) and the UN Children’s Fund (UNICEF).

The Thomson Reuters Foundation compared the rates at which the banks converted US dollars in 2020 and 2021 with the concurrent market exchange rates to calculate the amount of aid lost.

The figures are in line with the UN internal assessment and were independently verified by an aid official.

A UNICEF spokesperson said the agency was “very concerned that recipients receive the full value of cash transfers” and had recently renegotiated to obtain a rate close to the market rate.

It is also testing disbursement in dollars for some programs, the spokesperson said.

Banque Libano-Francaise (BLF), which was contracted by LOUISE agencies to give out aid, declined to comment on the unfavorable conversion rates, saying it was bound by a confidentiality agreement with them.

It also said the agencies could have distributed the money directly in dollars.

WFP funding of monthly cash assistance to 105,000 vulnerable Lebanese people, worth some $23 million last year, used the same unfavorable exchange rates, a WFP spokesperson said, meaning up to half of funds were lost to banks.

The WFP and UNHCR referred the Thomson Reuters Foundation to the UN humanitarian coordinator’s office, which declined to comment on the reasons for the massive losses.

A spokesperson for the UN agency for Palestinian refugees (UNRWA) said between a third and half of the aid it distributed since October 2020 -– up to $7 million — was lost through currency conversion. The agency has repeatedly warned of funding shortfalls.
The documented losses from the LOUISE, WFP and UNRWA programs amount to at least $250 million since October 2019.
Following pressure by the UN agencies, the discrepancies between the average market exchange rate and the rate offered by the banks have shrunk, but not disappeared.

Confronted with a financial system keen on sucking in as many dollars as possible, donors and UN agencies have struggled to develop a cohesive approach that maintains the full value of aid.

In May, a top World Bank official said Lebanon had agreed to disburse the aid from a $246 million World Bank loan to poor Lebanese directly in dollars, but the payouts have been delayed.

Dollarization of aid, which was recommended in the February internal assessment and lobbied for by donor countries and independent analysts, would keep the full value of the donations for beneficiaries regardless of fluctuations in currency rates.

But Lebanese authorities have resisted efforts to dollarize aid inflows as they seek to maintain control over one of the few remaining sources of hard currency.

Meanwhile, donor nations have grown increasingly impatient and fearful of reputational damage tied to the millions in taxpayer money absorbed by banks.

“We’ve been more than ready to invest in helping people, but we need a credible counterpart that’s not going to pocket money that we are ultimately accountable for at home,” said one Western diplomat on condition of anonymity.

Jad Chaaban, a professor of economics at the American University of Beirut, said international organizations operating in Lebanon often walked a tight line between making compromises in a difficult political environment and holding to standards of accountability.

“In this case, it’s unacceptable and there must be much higher standards. We effectively see the same dynamics as contractors or crony businessmen siphoning off money that they received to build a school or infrastructure project,” Chaaban said.
“Right now, every cent counts for Lebanon.”