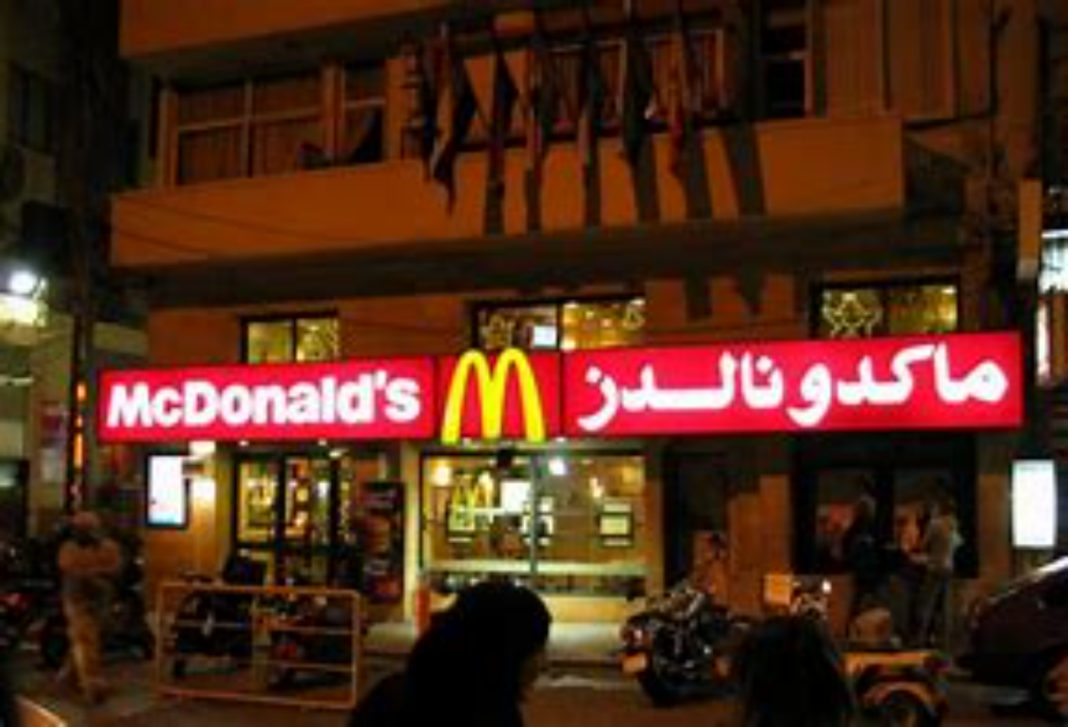 The world’s cheapest Big Mac can be purchased in Lebanon, according to The Economist’s “The Big Mac index.”

The index aims to highlight the purchasing power of currencies in different countries through comparison of the cost of an identical product – McDonald’s Big Mac burger. All the prices are converted in US dollars for the ranking to be formulated, which The Economist suggests can be used as a guide to show which currencies are under or overvalued.

The price of a Big Mac in Lebanon has increased dramatically to 37,000 Lebanese pounds as the country suffers an ongoing economic crisis. However, because the currency has collapsed even more dramatically than this price rise, The Economist’s index places it as the cheapest. Black market exchange rates in Lebanon of 22,000 pounds to the dollar would place the purchasing cost of a Big Mac at just $1.68.

The Economist noted that an important reason for this disparity is because of the favorable subsidized rates that Lebanese importers can take advantage of to purchase foodstuffs. Importers can, for example, purchase wheat an exchange rate of 1,500 pounds to the dollar, or cheese at 3,900 pounds. This disparity is a key contributor to Lebanon’s placement on the index.

“Lebanon’s currency chaos is both a reflection of its economic disaster and a contributor to it. Even at an artificially low price, a Big Mac is small consolation,” The Economist said.

On the opposite end of the spectrum, the price of a Big Mac in Venezuela is $8.35, according to the index. Venezuela has also been undergoing an economic crisis in recent years. In early 2018, the country’s central bank decided to devalue the Venezuelan bolivar by 99 percent in a move to counter the country’s rampant hyperinflation.

This hyperinflation has led to a situation whereby the bolivar’s purchasing power has crashed, but its exchange rate has not kept pace, leading to currency overvaluation against the dollar. The Economist notes this in its index, putting the overvaluation at 47.4 percent.

With the South American country’s currency crashing, the purchasing power of the bolivar for foreign goods has collapsed and led to food scarcity. This has led to a situation whereby the country has one of the most expensive Big Macs in the world while also undergoing an economic crisis.

The Big Mac index was formed in 1986 “as a lighthearted guide to whether currencies are at their ‘correct’ level,” The Economist says.

Differences in local prices are considered to suggest what exchange rates should be based on the US dollar.

And for those who argue that the cost of products in poor countries is reasonable, the GDP-adjusted index takes this into account.