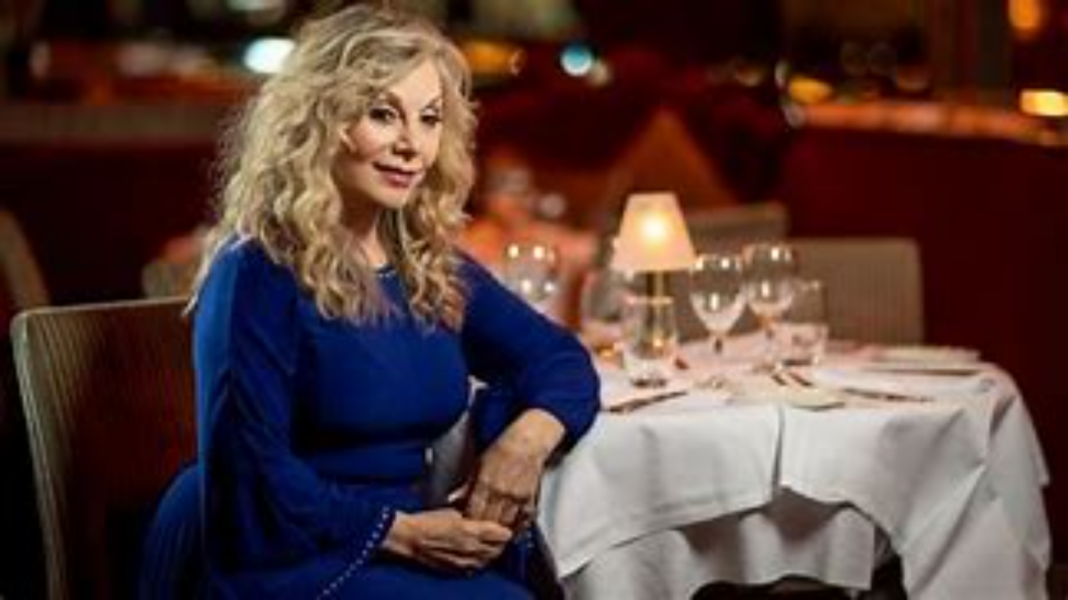 Pro-abortion women and men lost their minds as a new law went into effect in Texas on September 1. The law is being portrayed as effectively eliminating Roe v Wade in the state. The Supreme Court has refused the request of abortion service providers to block the law. Those clinics will have to wait for the legal system to work.

Social media lit up with very dramatic tweets and posts as the news spread. One person truly outdid herself in her opinion about the Texas law. She said that women are being treated worse in America than in Afghanistan. The depth of the idiocy of that tweet is breathtaking. Stella Parton, the younger sister of Dolly, describes herself as a “Singer/Songwriter, Actress, Author, Speaker & Human Rights Advocate” in her Twitter bio. A human rights advocate, you say, Stella?

Don’t you find it odd that women in America are being treated worse than women in Afghanistan? We wasted 2trillion dollars plus to go into Afghanistan to liberate their women and children? Something ain’t right here folks. Are you catching on yet?

She didn’t just let it go with that tweet, either. She kept on. And on. Stella even continued on this morning as she tweeted about the SCOTUS decision to not intervene. She just kept digging the hole.

I also find it odd that not one of the people I just blocked had one thing to say in defense of women right here at home and our damn rights. Not one. They were all males btw.

We are supposed to be a civilized nation and yet women are being enslaved by their states and our own government. So don’t correct me . America should know better and do better. It’s an outrage.

Stella is a big Biden fan, apparently, and blames Republicans for Afghanistan. Bless her heart.

Oh here we go again, telling women they have no rights to their bodies and reproductive health but we’ve just wasted 2 trillion dollars in Afghanistan “helping their women and girls”. How much BS are we expected to eat off our plates? President Joe Biden didn’t waste it. GOP!

Who’s going to tell her Joe Biden supported going into Afghanistan in 2001, voted to support the war throughout his time in the Senate after that, and was Barack Obama’s vice-president as he presided over the war? Even an NBC News reporter points to past opinions from Biden on Afghanistan and also Iraq. He was for it all before he was against it for political expediency. Biden was chair of the Senate Foreign Relations Committee during some of those years. He supported nation-building as much as all the other politicians did.

And on what the government of Afghanistan would look like post-invasion: pic.twitter.com/4RZGsUl9zj

Stella Parton is no kid spouting off about how bad America is because of old white men and Republicans. She’s 72 years old, frankly old enough to know that American women are the freest women in the world. Does she think Afghan women are allowed to have Twitter accounts now and to publicly criticize their own government? She’s in for a rude awakening. Her Twitter account is filled with links to articles about domestic abuse and female genital mutilation in America. She conflates it all together to justify her warped view on women’s rights. Don’t worry, though, Joe Biden is here to save us.

On others. If we don’t stick our noses in then maybe the world and it’s people can nation build for themselves and there will be no need to hate America for thinking we know best. We have enough problems of our own in my humble opinion.

She knows her sister, a music legend, would never conduct herself this way and she’s not having any comparisons to Dolly.

I wish some of you would stop giving my big sister Dolly credit for the s*+t I have the guts to say! Lol

I’m a smart mouth but I always speak my truth not anyone else’s. I’m sure some of my relatives would appreciate it if I would shut the f**k up but I’m not going to ever again. Too much injustice in the world in my opinion and I’m over being diplomatic.

She fights, or something. If she’s going to call herself human rights advocate she should at least know how it is to be a woman living under the control of the Taliban. In the 1990s, public executions and violence against women were common. Women had to be fully covered and only allowed in public if escorted by a male relative. Simply put, there was no such thing as women’s rights. They are property of the Taliban, not human beings. The Taliban lost power in 2001 and now they are back. An entire generation of young women grew up with a growing amount of personal freedom yet now that’s gone. The Taliban is paying lip service with woke talking points – women will be respected, women will be allowed to work and provide for their families, and there will be human rights for all. We already see this will not happen.

But several reports have indicated that women are still being beaten and tortured and that people are being executed. ITV News reported on Thursday evening that an Afghan woman who fled her home to escape the Taliban said: “‘We have eyewitnesses in some provinces who have seen the Taliban torturing women.”

The woman, who remained anonymous for her safety, told the channel that the Taliban will “never respect or give value to women’s rights.”

Several reports have said that women have been afraid to walk the streets of the capital Kabul. The woman who spoke to ITV News confirmed this.

“We’re scared of wearing some clothes and walking on the street because we fear the Taliban might look at us and torture us because we’re wearing something different,” she said.

Stella Parton has the luxury to tweet dumb opinions from the comfort of her home in America. She is a privileged woman who has no clue about what these women will face now that the Taliban is back in power. Stella is free to pursue her work projects. Afghan women, however, are being told to stay home from work, and to hunker down at home for their own safety. A Taliban spokesman (yes, the Taliban has spokesmen now) said last week that it would be temporary, that Taliban soldiers have not been trained to respect women. While the Biden administration and the U.S. military leadership suddenly find legitimacy in the words of Taliban leaders, voicing support in trusting them as partners in Afghanistan (as crazy as that is), we fear that the old Taliban will quickly emerge and the bad old days will be back. There is no reason to believe they will suddenly become enlightened human beings and treat women better this time around.

Thank you President Biden for keeping your promise to the American people by ending the war in Afghanistan. Which should never have been started. You have my respect sir. #IStandWithBiden