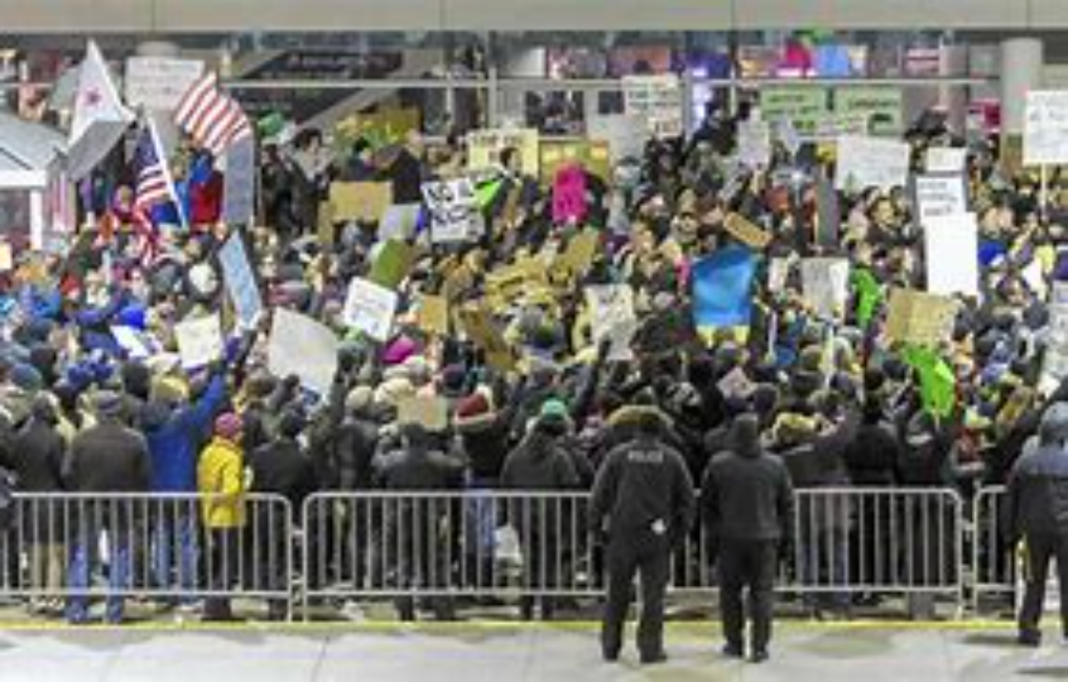 Liberals get very testy when you suggest they lack patriotism, or worse, that they are ashamed of or actually hate the country deep down inside. But even the New York Times can’t conceal this any longer:

Politicians of both parties have long sought to wrap themselves in the flag. But something may be changing: Today, flying the flag from the back of a pickup truck or over a lawn is increasingly seen as a clue, albeit an imperfect one, to a person’s political affiliation in a deeply divided nation. . .

What was once a unifying symbol — there is a star on it for each state, after all — is now alienating to some [“Some”? Who are these “some”? Don’t be coy, Times.], its stripes now fault lines between people who kneel while “The Star-Spangled Banner” plays and those for whom not pledging allegiance is an affront.

And it has made the celebration of the Fourth of July, of patriotic bunting and cakes with blueberries and strawberries arranged into Old Glory, into another cleft in a country that seems no longer quite so indivisible, under a flag threatening to fray. . .

About 70 percent of Americans say the flag makes them feel proud, according to a recent survey by YouGov, a global public opinion and data research firm, and NBCLX, a mobile information platform. The sentiment was shared by about 80 percent of white Americans, just under 70 percent of Hispanic Americans and slightly less than 60 percent of Black Americans.

The divisions were deeper when it came to politics. While 66 percent of Republicans surveyed said they associated the flag with their own party, only 34 percent of Democrats said the same.

The Times would have you believe that “both sides” are responsible for this stark polarization (when they’re not suggesting that it is Republicans who are “extremists”), but everyone ought to check in with Kevin Drum, a left-leaning writer I have more than once noticed here on Power Line because he strives to be an honest thinker, and thus often departs from leftist orthodoxy. Two days ago he posted on his website a terrific article: “If You Hate the Culture Wars, Blame Liberals.”

On Thursday I posted a series of charts that all documented a similar theme: Since roughly the year 2000, according to survey data, Democrats have moved significantly to the left on most hot button social issues while Republicans have moved only slightly right. . .

I’ve made this point many times before, and I want to make it again more loudly and more plainly today. It is not conservatives who have turned American politics into a culture war battle. It is liberals. And this shouldn’t come as a surprise since progressives have been bragging publicly about pushing the Democratic Party leftward since at least 2004.

There’s more in the whole piece, but here are some additional highlights:

Good luck with that. By the way, Drum’s footnote 1 in bullet point 1 just above is fun:

And for God’s sake, please don’t insult my intelligence by pretending that wokeness and cancel culture are all just figments of the conservative imagination. Sure, they overreact to this stuff, but it really exists, it really is a liberal invention, and it really does make even moderate conservatives feel like their entire lives are being held up to a spotlight and found wanting.