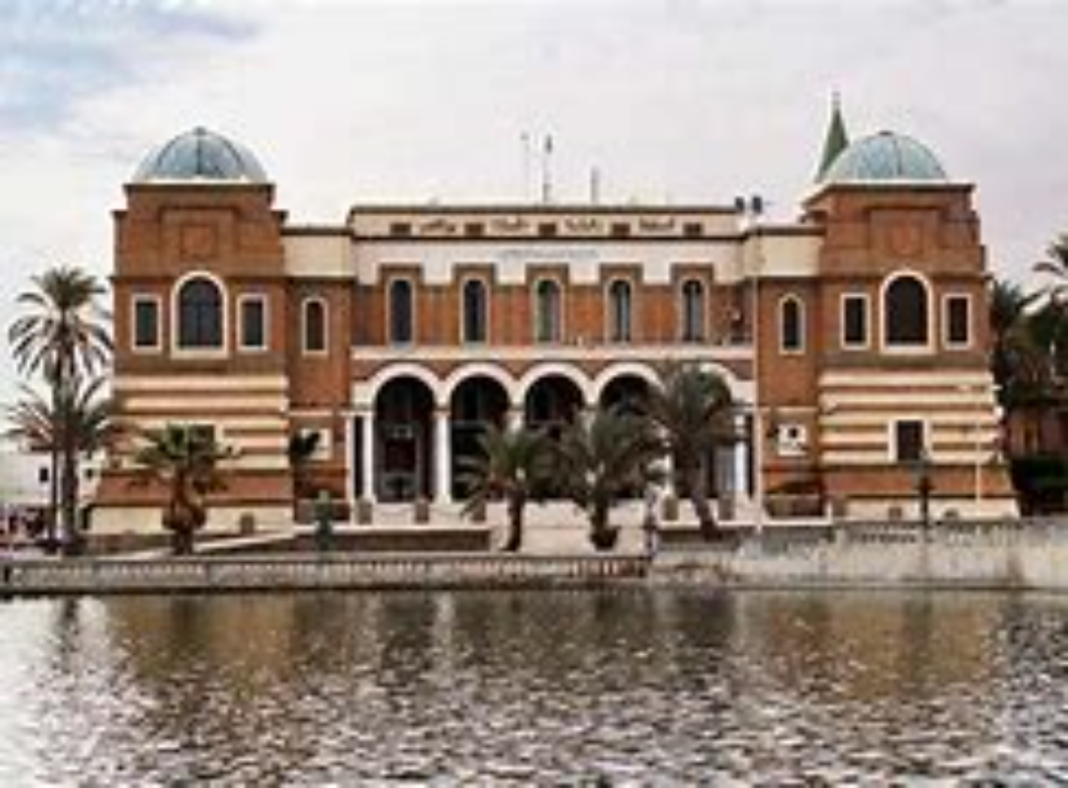 Libya’s central bank, long split into two branches due to war, took delivery of a long-awaited audit on Thursday in a key step towards reunifying the country’s divided institutions.

The bank, which manages the North African country’s vast oil revenues, had been severed in 2014 as the complex civil war gave rise to rival administrations in the east and west.

Last year, even ahead of an October ceasefire on the ground, consultancy Deloitte International was charged with auditing the two branches ahead of reunification, as part of a United Nations-led roadmap.

Also present were CBL chief Seddik al-Kebir along with Ali al-Hebri, head of the eastern-based branch of the bank, who will become Kebir’s deputy as the two bodies merge.

“The Central Bank of Libya hopes, by completing this audit, to achieve the higher goal of unification,” the bank said in a statement.

It said it hopes “to protect the banking sector and support the exchange rate policy adopted by its board at the start of the year” and was committed to “study and comment on the audit”, without setting a timeline.

Years of division have devastated Libya’s economy and complicated management of its oil revenues, which make up the vast majority of state income.

In theory, they are handled by the bank headquartered in the western capital Tripoli, but most crude is exported via terminals in the east.

The UN has long called for an audit to boost trust in the country’s financial system.

Libya plunged into violence with the 2011 fall and killing of dictator Muammar Gaddafi in a NATO-backed revolt.

That has sparked a liquidity crisis and runaway inflation, and the CBL says the country is over $100 billion in debt.

Progress on the banking sector is part of an overall UN-led process which also includes military talks and a political process.

Despite reaching a deal in March to install an interim administration headed by Dbeibah, the political track took a key blow last week as delegates failed to reach a deal on elections set for December.

But Dbeibah sounded an upbeat note on Thursday at the audit ceremony.

“There is a need now to put aside our differences, and think about the next steps towards reunifying all the institutions of the country,” he said.

Texas: Civil Liberty blamed for the Official who spurned Vaccines and...