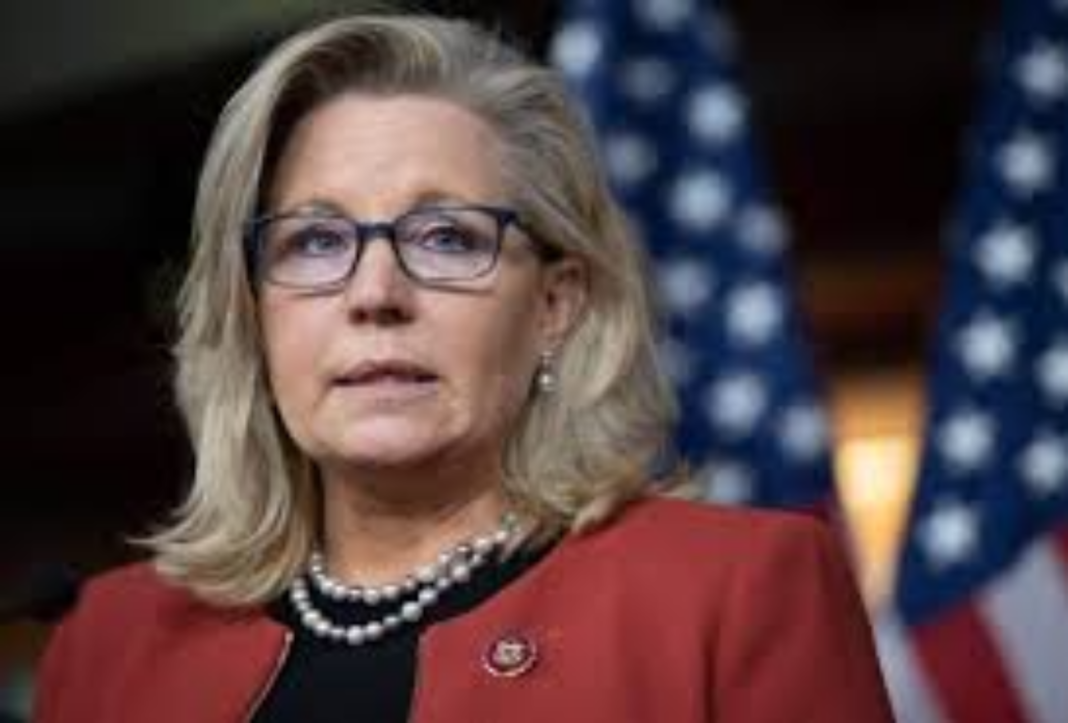 In January, when I wrote against Representative Matt Gaetz’s unseemly decision to fly to Wyoming to campaign against Representative Liz Cheney, then the No. 3 Republican in the House, I noted an exception to my general anti-Gaetz stance. Even though it seemed obvious to me that Gaetz was showboating, that whether Cheney should remain their representative seemed properly a matter for her and for her constituents, and that she was prepared to endure the electoral consequences of her vote to impeach Trump without the intervention of Gaetz’s vanity-induced publicity-seeking, there was at least one respect in which I was more in the Gaetz camp than in the Cheney camp:

In foreign policy, my own views incline more toward Gaetz-ism (such as it is) than to Cheney-ism. Indeed, Gaetz’s ostensible commitment to restraint and non-intervention supplied one of the few examples in which he broke from Trump during that presidency.

I went on to note that Gaetz is hardly one’s ideal exemplar of this (or frankly any) view, and my mind has not changed about that. So I would instead like to focus on the fact that other, far more respectable Republican members, such as Mike Gallagher of Wisconsin, were also among a large, bipartisan House majority that voted in favor of repealing the 2002 Authorization for the Use of Military Force (AUMF) in Iraq. This AUMF was passed as justification for the War in Iraq, which, you may have noticed, has ended — at least for the purposes of the conflict the AUMF was intended to justify.

Liz Cheney was not among this group. Herewith her rationale:

AUMF repeal without comprehensive replacement is dangerous, misguided and ignores the security challenges facing our nation. This legislation removes a critical tool used by previous administrations – Republican and Democrat – to defeat terrorist threats originating in Iraq.

This repeal would send a message of weakness to our adversaries and allies alike. Repealing this AUMF could prevent the U.S. from taking necessary action to counter Iranian proxies’ malign behavior, eliminate dangerous terrorists like Qassem Soleimani, and counter ISIS.

Any repeal that is not part of a comprehensive replacement providing adequate authority to combat terrorists or those who want to do our nation harm is a vote to leave America exposed to our enemies.

I am skeptical. If anything has signaled weakness abroad, it has been the U.S. military’s inability to prosecute a war effort successfully and definitively. One of the rationales for repealing AUMFs, apart from the more obvious one that the power to declare war belongs properly to Congress, is that the constitutional ambiguity they entail is directly linked to the strategic ambiguity that has marked American war efforts in the Middle East in the 21st century thus far. Congress’s delegating a blank check, essentially, to the executive to make war allows for the kind of indefinite, aimless military engagements that turn Onion headlines about sons patrolling the same routes in Afghanistan as their fathers into reality — and without much to show for it.

It is an indictment of Congress, to some extent, that it has been lazy in reclaiming this power. And maybe there is a case for the kind of open-ended military engagements that have marked American war-making of late (though that case seems dubious to me, at best). But if there is such a case, it should be made in Congress, where the aims and ends of war can be deliberated, decided, delineated, and then funded in the same venue. (Stop laughing. Maybe this is aspirational, but we should not succumb to the soft bigotry of low expectations here, to revive another item from the Bush years.) The president has a role in this, as commander in chief, but this fact should not preclude efforts to restrain the president’s powers to a more proper extent. If Liz Cheney opposes such efforts, it is to her discredit. Whatever the merits of such recalcitrance, it ultimately affirms a status quo that is increasingly untenable, as many of Cheney’s Republican colleagues have begun to realize.