Roce Today – Politics, Opinions, Gun Rights,Pro-Life and Border Wall
Home Politics Loony Left:The Right is arming itself For war, we must Stop Them 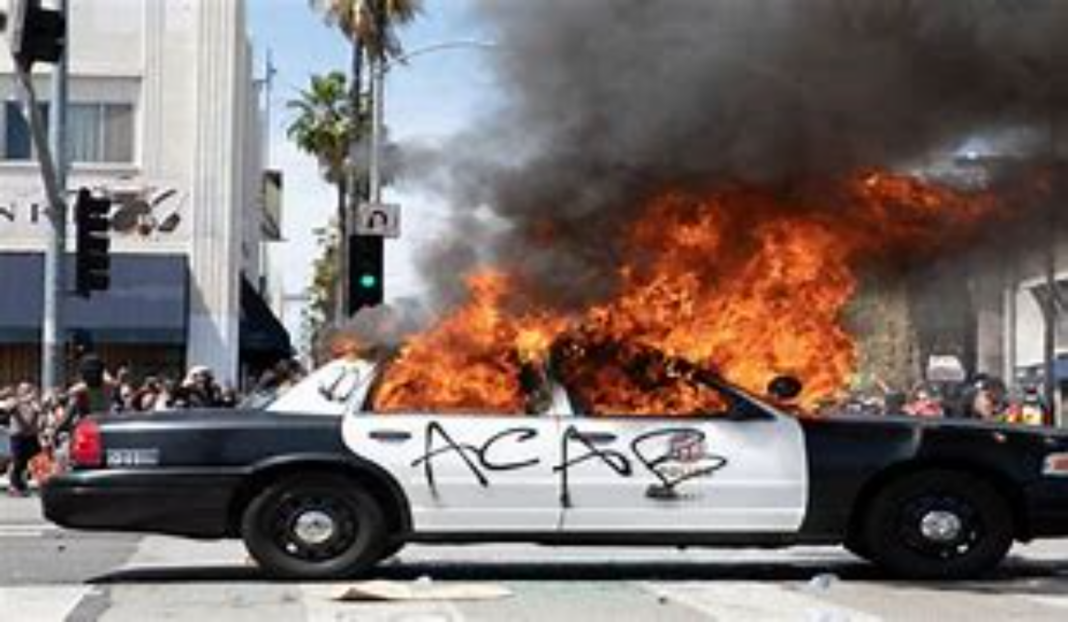 In a special, undercover report for Dox Media — in no way a legally acceptable reference to Vox — I, Luther Abel (he/them/her), went further than any progressive to date into the Right’s propaganda apparatus and have discovered a horrifying truth. The Right is arming itself for war or, more precisely, legging itself for war. The purpose? Pouncing.

Every day is leg day on the right side of the aisle. Tune in to C-SPAN, and you’ll notice House members doing lunges as they file into the chamber. Republican staffers hurry about their tasks with shin-weights, eschewing the elevators for the stairs, always. Meander into Mitch McConnell’s office, and after his suspiciously friendly staff greets you, you’ll no doubt notice the well-used squat rack with 550 pounds on the bar. A poster attached to the wall reads, “Put the ‘legs’ into ‘legislation.’”

This bizarre fixation on lower-extremity development is not limited to politicians on the right.

Tucker chugs pre-workout during commercials and has surreptitiously installed a leg press beneath the host’s desk. National Review is home to multiple runners, and the average physique of Claremont Institute fellows leaves little room for skepticism about their intentions of dominance through musculature.

Like the leaping, one-legged gnomes of C. S. Lewis’s imagination called Dufflepuds, the Right launches itself from one contrived outrage to the next. You’ll remember, of course, when the Right got into histrionics about the 1619 Project. What they can’t seem to understand is that this mild-mannered and timely reframing of the United States as being founded atop its worst historical sin is meant only to remind us that the nation is irredeemable. But the Right had to make a big stink about it for no other reason than they hate progress and creative-history writing.

The most recent fiction of the Right is the idea that critical race theory — an innocuous legal theory from the 1970s that has no relation to activism — is being brought into K-12 education. While prospective educators have trained in critical race theory at the university level for two decades, when has anyone used things they learned in school and applied them to their job? The Right’s deceitful account that kids are being taught critical race theory is actively harmful. High-school kids shouldn’t have to wrestle with the hard truths of books by writers like Ta-Nehisi Coates while also dealing with accusations that they are being taught them.

What can you and I do as progressives to limit the Right’s incessant pouncing? As much as we hate to do it, we may need to ban leg equipment and discussion around weightlifting. That’ll learn ‘em. In the apocryphal words of Woodrow Wilson, “A conservative is a man who just [squats] and thinks, mostly [squats].”